Tracking anti-VEGF use among Medicare Part B beneficiaries 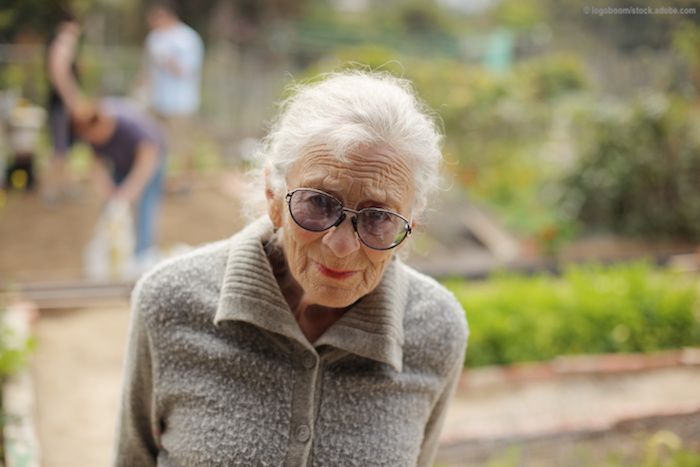 Berkowitz et al sought to determine how the use of anti-VEGF agents have evolved over time, specifically regarding trends for U.S. Medicare Part B beneficiaries from 2012 to 2015.1

The researchers found that a small number of ophthalmologists were responsible for almost a third of the total number of intravitreal injections.

Further, although bevacizumab accounts for the highest total number of injections overall, its use is declining.

The observation cohort study analyzed data from the Centers for Medicare & Medicaid Services Part B Provider Utilization files between 2012 and 2015. (Editor’s note: The latest of the anti-VEGF agents, brolucizumab, had not been approved during the study time frame.)

Ophthalmologists were excluded from this analysis if they billed Medicare Part B for 10 or fewer services in a calendar year during the time frame covered.

More than 2.5 million intravitreal injections were given by more than 3,000 ophthalmologists in 2015 alone. Bevacizumab accounted for the highest total number of injections at just over 1.1 million. Aflibercept was next at 870,843, followed by ranibizumab at 697,412.

Aflibercept injections increased by about 70% between 2013 and 2015, while ranibizumab and bevacizumab injections decreased between 2012 and 2015. Interestingly, only 3% of ophthalmologists accounted for 18% to 31% of the total number of anti-VEGF intravitreal injections administered nationally.

The highest number of injections were in Nebraska (aflibercept), Tennessee (ranibizumab), and South Dakota (bevacizumab).

Before initiating the study, Berkowitz et al hypothesized that a large number of anti-VEGF injections were being given by a small group of ophthalmologists, and the data supports that hypothesis.

That said, these providers do not always inject each medication at the same rate. For example, nine of the top aflibercept users also frequently use bevacizumab, but the data showed no overlap between the top ranibizumab and bevacizumab users.

In 2011, the CATT study found that monthly bevacizumab was just as efficacious as monthly ranibizumab for neovascular AMD.2

However, bevacizumab is significantly less expensive, at $60 per dose compared with $1,850 per dose for aflibercept and $1,170 per dose for ranibizumab.3 (It is worthwhile to mention that the bevacizumab has to be compounded to be used in the eye, which accounts for the substantially lower price.)

The Medicare reimbursement rate between the agents differs greatly as well. Medicare does not price bevacizumab for ophthalmologic use using the average sales price, and as a result, reimbursement is lower for bevacizumab than it is for ranibizumab and aflibercept. That may impact prescribing rates, as the researchers added findings from the CATT study seems to have had little impact on clinical practice.

The researchers note that the availability of aflibercept, as well as limited access to compounding pharmacies and the quality of the compounded agent delivered, could be responsible for the decline in bevacizumab usage, despite being a cost-effective alternative.

Plus, clinicians may be financially incentivized toward particular agents. Open Payments and Provider Utilization and Payment data from 2013 to 2014 showed 7% of ophthalmologists received 90% of the payments for consultations and other services from the manufacturers of ranibizumab and aflibercept.4

Further, physicians who received those payments were more likely to use ranibizumab and aflibercept over bevacizumab.

As always, there are several limitations to the study.

First, patients with private insurance plans and Medicaid were excluded.

Second, although the study can report on associations, it cannot draw definitive conclusions about practice patterns, as anti-VEGF agent selection is nuanced and complex, is dependent upon personalized treatment, and patients may voice preferences.

That said, the researchers caution not to overlook the potential financial motivations of clinician prescribing patterns.

RELATED: Meta-analysis on DME treatments updated to include treatment regimen