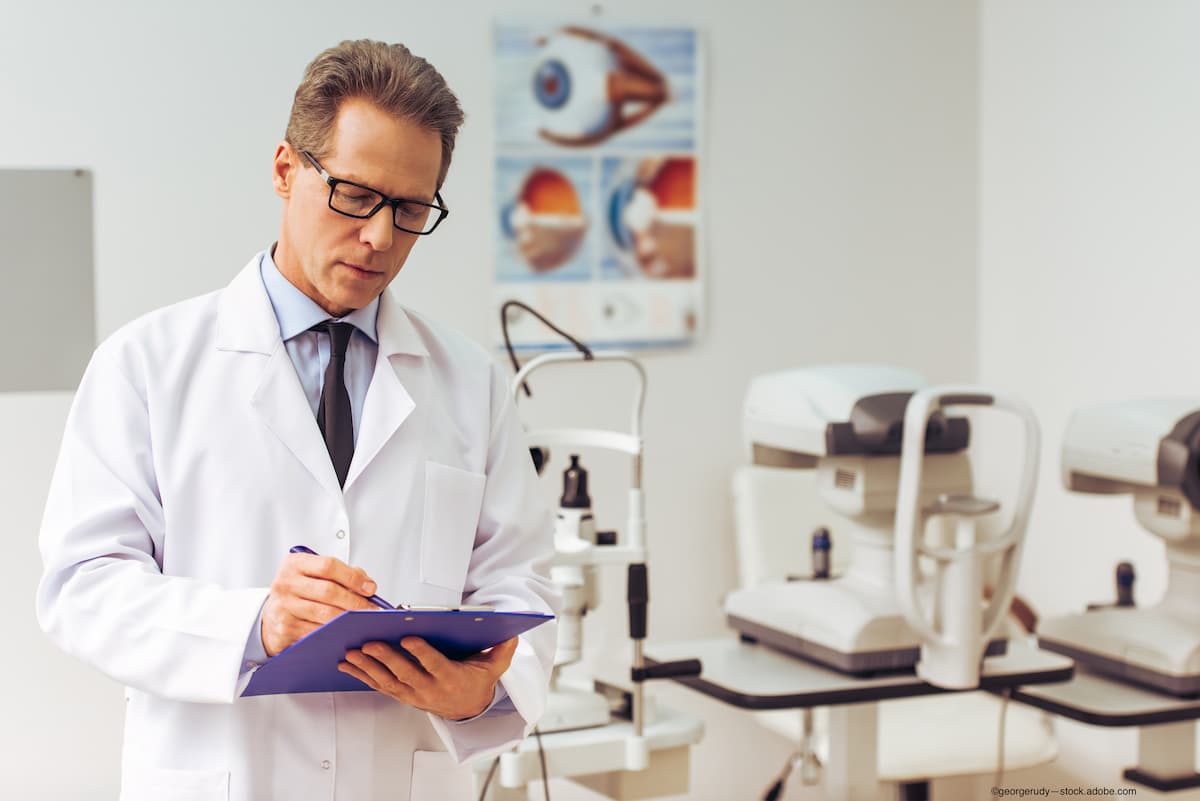 I came to MicroPulse with a significant level of skepticism. Here is a technique that leaves no visible trace on the retina. You have a biological effect in the absence of an objective, demonstrable effect that you can see on imaging. It almost made me wonder whether I should also be waving sage around the patient.

As I first dipped my big toe into the technique about two years ago, the results were frankly better than expected. Today, I use it fairly frequently on select patients, and I am extremely happy with it. The treatment allows me to either eliminate or reduce the burden of injection for those patients.

We’re all familiar with the conventional laser therapy for diabetic macular edema (DME), which we did for years. And the results were not great. Then we got the anti-VEGF drugs, which yield good results, and treatment became largely injection-based.

You have a continuing therapy without an end date, and because of frequent co-existing disease or injury, compliance is an issue for even for the best patients. If a patient receives injections every month or so, then falls and breaks a bone and can't come to your clinic for a while, the disease that you've worked so hard to manage may be worse by the time you see them again.

I had a patient with a focal DME that was coming close to the fovea. Vision in his other eye was poor, so he was dependent on the eye with the edema, which still had good vision. I treated his macular edema with MicroPulse laser therapy, and it resulted in complete resolution of edema.

He then developed liver cancer and had major surgery, so I didn’t see him for more than six months. When I did see him again, his vision in the treated eye was still good. The situation would have been entirely different if he had been dependent on regular injections.

MicroPulse therapy with an Iridex IQ 577 laser is significantly different than continuous-wave therapy, because the technology divides the laser beam into microsecond bursts that are interspersed with longer resting intervals that allow tissue to cool between pulses and reduce thermal buildup within the tissue directly targeted by the laser. There is no thermal necrosis.1,2 Instead, you have a stress response that induces a biological effect.2

While clinical scars are not perceptible after MicroPulse laser, one can often see minimal spots on infrared imaging or autofluorescence. I consider this the needed imaging indication that supports the observed biological effect. It is repeatable and it does not preclude further therapies.

Patients with foveal involvement usually have decreased vision. Anti-VEGF injections show a faster effect than MicroPulse, and I want that improvement right away for these patients. I have seen results from MicroPulse in as little as a month, but the therapy usually takes effect over three to six months. In these cases, I begin with anti-VEGF therapy until most of the edema has resolved and then I begin MicroPulse laser treatment.

DME is a multifactorial condition, and there will certainly be times when a combination of treatments is the best solution. It took me a little while to get used to considering MicroPulse laser therapy, rather than always going to straight to injections. Now, the treatment is a central part of my armamentarium.