Compounds and home monitoring device in development for wet AMD

EP: 6.Reasons for switching between agents for wet AMD

EP: 8.Role of biosimilars in management of wet AMD

EP: 10.The impact of COVID-19 on the management of wet AMD

EP: 11.The use of telemedicine for wet AMD treatment

EP: 12.Final thoughts on the progression of treatment for wet AMD

Caroline Baumal, MD: Mike, tell us about some of the new compounds that we might have to get a different storage place for. What’s new, what’s in development, and what are your thoughts on efficacy, trials, and promising pathways?

Michael Singer, MD: There are a number of medications that are in development in phase 2 and phase 3 trials, and some of them are different. Some are actually using a real combination therapy. There is obviously faricimab, which is an ANG-2 blocker that is in combination with an anti-VEGF. It is all in 1 molecule. The STAIRWAY study showed some really good results in terms of being able to control disease activity in the majority of people and being able to extend patients out 12 to 16 weeks. The TENAYA and LUCERNE studies have finished enrolling, and they are going to have data release relatively soon. In that regard, this may be something that comes to market very soon, and it works in a different way. The ANG-2 pathway basically has to do with vessel stabilization. If you are able to close the vessels and stabilize them at the same time, you may end up having a longer duration of activity and potentially even more potency, leading to better vision.

The other thing that has come, which Aleksandra [Rachitskaya] talked about, is the port delivery system. The port delivery system is a pump in the eye. I always tell my patients that it is like an insulin pump. It gives a steady release of medicine over time. It is a surgical procedure, so in that regard, patients have to be willing to go to the operating room for a procedure. What is really interesting is that the Archway study showed that 98% of people did not need a refill before 6 months. This medication does a good job of giving sustained release over time, and there may be some data that show that it may show less macular atrophy, or not more at least, than monthly injections. I am excited about that, and those things are going to come to market sooner.

Further down the pike are going to be other medicines still in development like KSI-301, with an antibody-binding conjugate, which is this big platform that the medicine stays on. Their phase 1 study showed that essentially 44% of people were able to go out for 6 months. It really has some great potential going down the pike. The future is very bright.

Caroline Baumal, MD: Great. Tom, is there anything you are particularly excited for about neovascular AMD [age-related macular degeneration]?

Thomas Albini, MD: I am excited about everything that Michael mentioned. In addition, what also is really promising and even more revolutionary, in terms of drug delivery, is gene therapy options. A number of therapeutic strategies employ vectors of various kinds to manipulate your own cells, whether those are retinal pigment epithelial cells, photoreceptors, or other cells in the eye, to make the drug that we’re injecting. Instead of having an injection or a reservoir that is releasing the drug, you would have a drug that is continually made. It is not clear how well those vector systems may work, but the goal is to find something that could perform even a onetime delivery, whether that is a vitrectomy with subretinal injection, a suprachoroidal injection, or even an intravitreal injection. All those strategies are being tried by different companies, and we will see what pans out with that. That is very exciting and would be probably the most commonly used gene therapy in medicine if 1 of those strategies works out.

Caroline Baumal, MD: I am excited about home monitoring, specifically home OCT [optical coherence tomography]. I hope my patients can come in and tell me when they need a treatment. That would really revolutionize how we treat patients. Of course, I like the idea of having an anti-VEGF agent combined with something else. It is like something that you already know, having an anti-VEGF agent’s effects and something else.

Unknown block type "hrtag", specify a component for it in the `components.types` prop
Related Videos
View All
Related Content 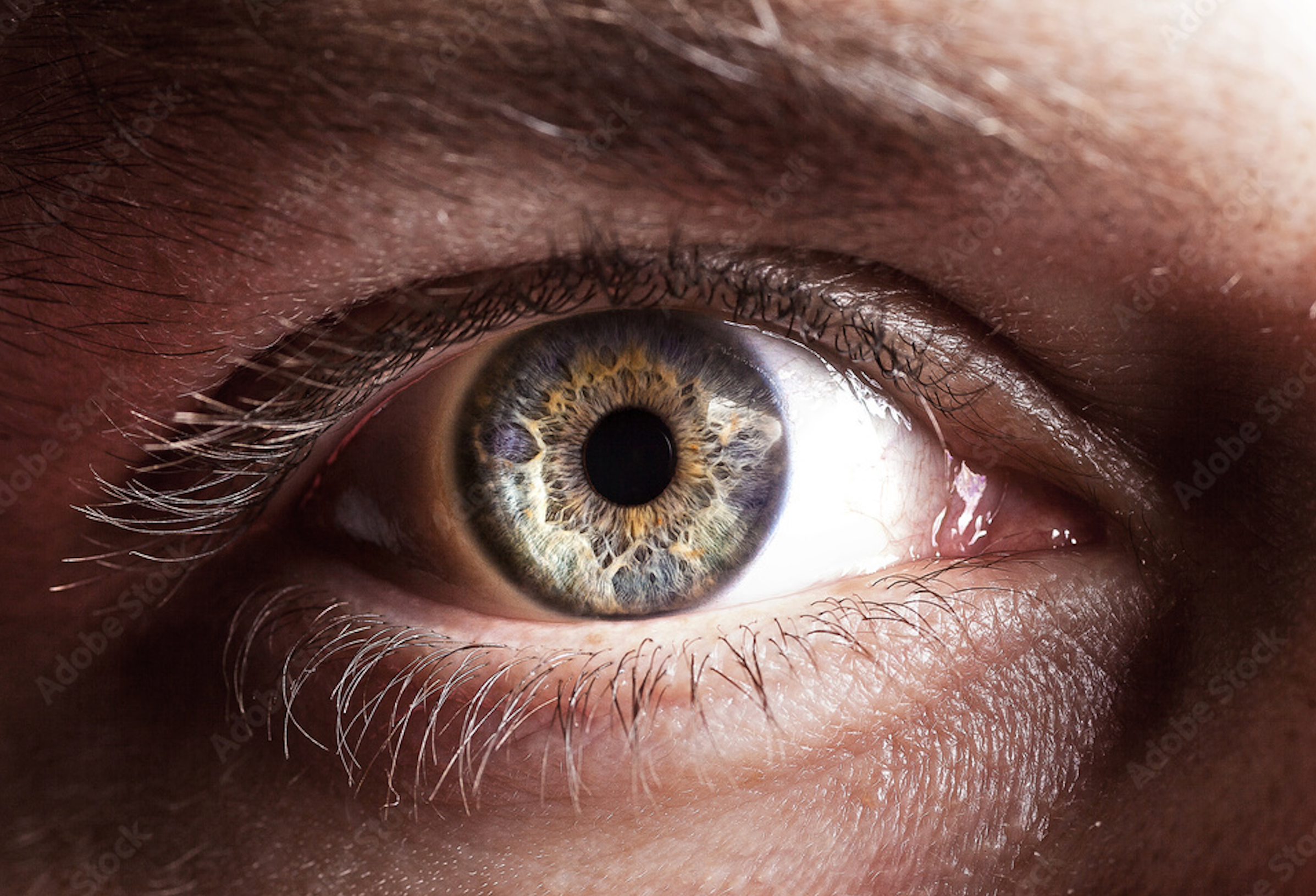 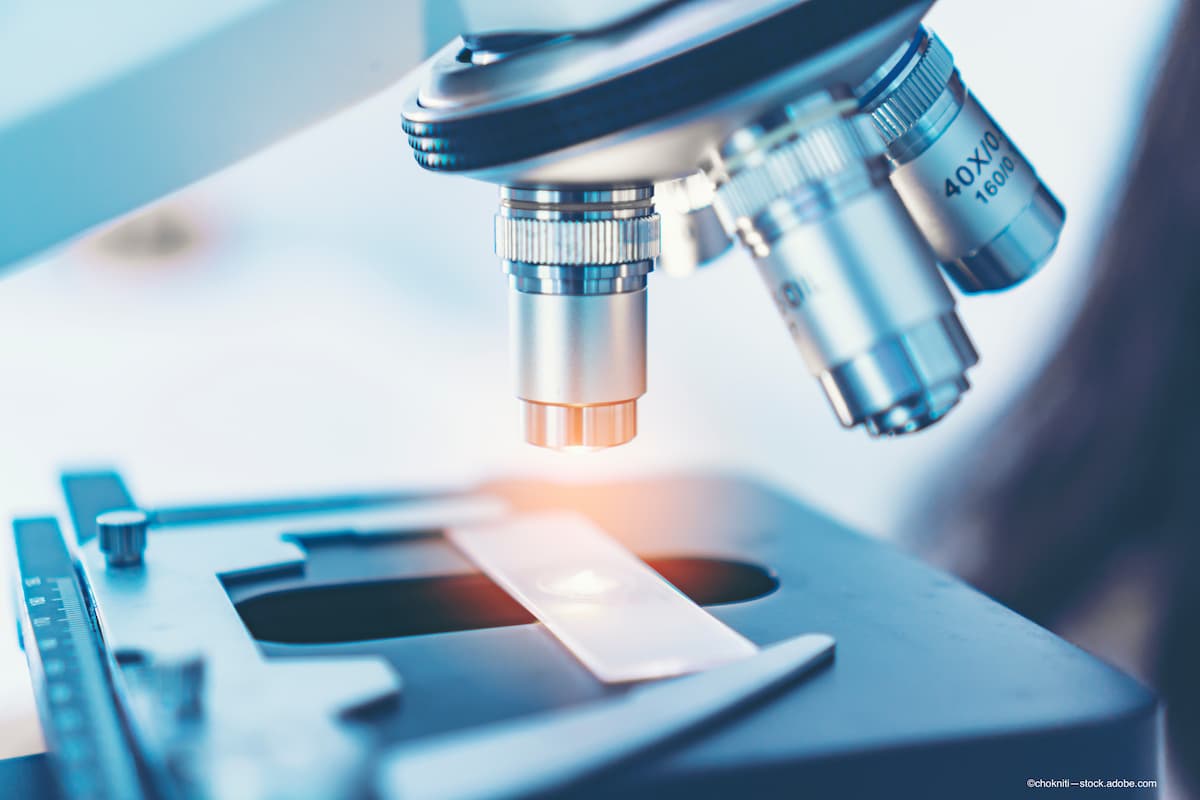