Dealing with complications of silicone oil 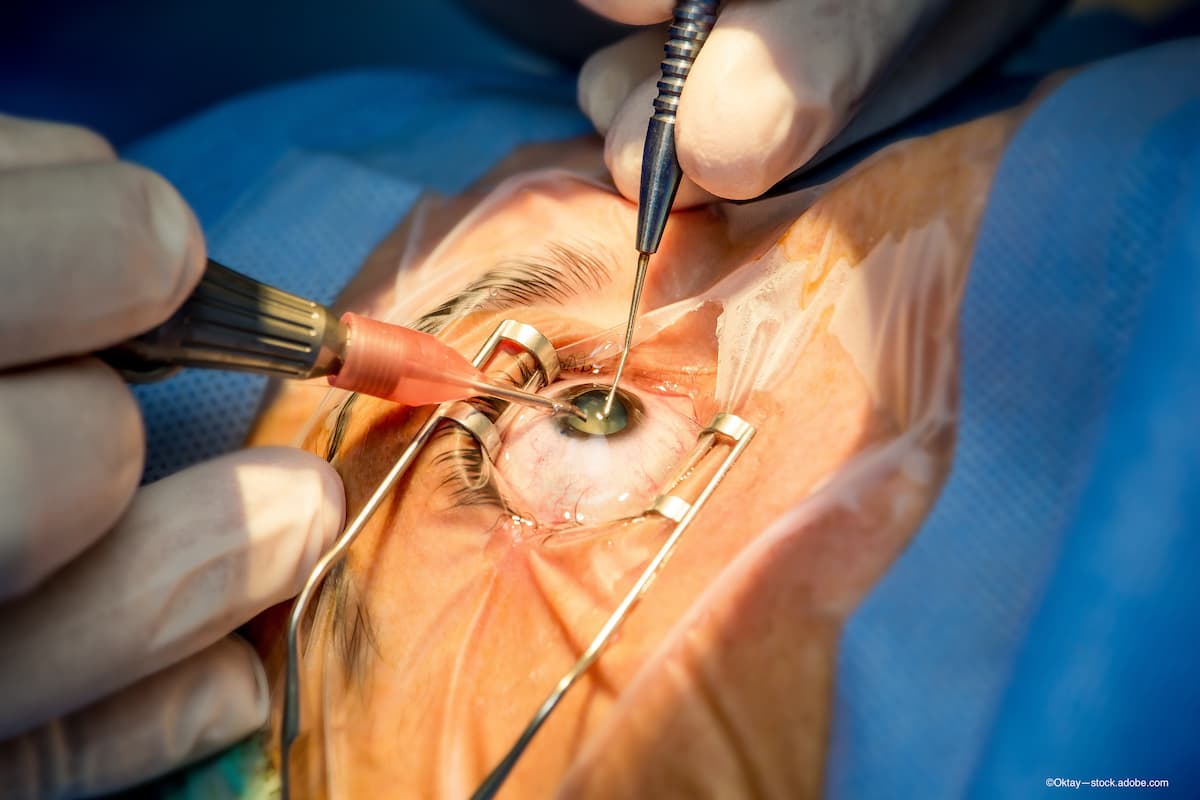 Vision loss associated with a silicone oil endotamponade in vitreoretinal surgery is a rare yet underreported complication, but it is becoming increasingly important as technical refinements of the surgical procedure progress along with the increasing visual expectations of individual patients. Historically, silicone oil tamponade has been used in complicated cases of vitreoretinal surgery with a significantly reduced visual prognosis. Recurrent retinal detachments and proliferative vitreoretinopathy (PVR) retinal detachments and giant retinal holes have always been the main indications when considering silicone oil tamponades. European investigators describe how they address complications.

Jose Carlos Pastor, MD, PhD, Instituto Universitario de Oftalmobiología Aplicada (IOBA), University of Valladolid, Spain, and chair of the symposium, explained that the silicone oilsymposium was conceived as a response of Euretina to new regulations of the European Commission on Medical Device Regulation (MDR) to the lack of commonly accepted protocols to evaluate some of the complications of silicone oil.

Rosa M. Coco-Martín, MD, from IOBA, reported on silicone oil emulsification. A related clinical feature is the presence of surfactants such as proteins that decrease the liquid’s surface tension. Thus, emulsification tends to occur in inflammatory or exudative vascular diseases and in combined surgeries that cause more inflammation. Other clinical factors include pronounced movements such a nystagmus or use of other medical devices simultaneously that cause more turbulence, or when performing phacoemulsification or high-speed vitrectomy in eyes with silicone oil inside. Eyes with longer axial lengths are at higher risk due to the increased interface between silicone oil and intraocular fluid. In contrast, the risk decreases when an encircling band is placed. Another key factor is younger patient age because of a more severe inflammation, more eye movements, and more incomplete filling because of the phakic status.

Diagnosis is generally established during a fundus examination more often superiorly when small droplets cannot coalesce with the larger bubble; retinography or ultra-wide field imaging can visualize the emulsification. On optical coherence tomography (OCT), hyperreflective dots appear initially on the retinal surface but later they can be deeper. Droplets in the anterior chamber can be seen during slit-lamp examination, gonioscopy, and anterior-segment OCT. Finally, B-scan ocular ultrasound can quantify the emulsified silicone oil remnants after removal as hyperreflective particles.

The key components in the use of silicone oil to reattach the retina in complicated cases include the specific gravity in relation to aqueous humor, buoyancy (upward force of the silicone oil bubble) or gravity in cases of heavy oil, interfacial tension (interaction between silicone oil surface and aqueous humor) and viscosity (resistance to shear stress expressed in centistokes 1 cs = 10−6 m2/second). These physical characteristics derive from the chemical properties of silicone oils in that they are hydrophobic polymeric and monomeric compounds of polydimethylsiloxane, mainly siloxane chains and the very important side chains (radical side groups).

The viscosities arising from the molecular weights (MW) and length of polymers of the different silicone oils of different types distinguish them ranging from 1.000 (MW, 37 kDa) to 5.000 cs (MW, 65 kDa ). During silicone oil production, some manufacturers use a one-step purification process resulting in a higher fraction of siloxane chains of low molecular weight (LMW) components [LMWC]) that we call impurities. These LMWCs are associated with many negative effects.

He explained that silicone oil contains a significant amount of LMWCs, i.e., impurities, that act as emulsifiers that potentially induce ocular inflammation and toxicity. The concentration differs among the commercially available silicone oils.

He reported that no acute cytotoxicity was seen in all tested samples at different concentrations; however, long-term potential adverse effects related to LMWCs have been reported. He and his colleagues also found that when using different compounds intraoperatively, the presence and accumulation of the compound residues used intraoperatively can negatively affect the retinal viability due to a cumulative and/or synergistic cytotoxic effects between them.

Salvador Pastor-Idoate MD, PhD, from IOBA explained that re-proliferation and epiretinal membrane (ERP and ERMs, respectively) formation occur frequently in eyes filled with silicone oil, especially in cases of previous PVR, multiples surgeries, bleeding, and retinectomies. The prevalence rates are 12% for ERMs and up to 40% for ERP after retinectomies. Re-detachment after silicone oil removal is a major complication, with rates varying up to 30%.

Suspected ERP and ERMs can be diagnosed by direct examination and OCT and removed when silicone oil is removed from the eye. Peripheral 360-degree laser retinopexy and scleral encircling band significantly diminish the rate of re-detachment. No pharmacologic treatments including antiproliferative agents and corticosteroids are clinically beneficial. Intensive research is being carried out with new agents, including the possible use of exosomes.

He reviewed the incidence of visual loss, demographics of patients affected, type and severity of visual loss, the silicone oils used in these cases (anonymized) and associated clinical risk factors.

He cited that the potential areas for future research into the underlying pathophysiology of visual loss following silicone oil removed are related to both product factors, such as analysis of the specific silicone oil batch numbers collected as part of the study and patient factors.

Martin Spitzer, MD, from the Department of Ophthalmology, University Medical Center Hamburg-Eppendorf, Hamburg, Germany, explained that increases inIOP are the most common complications related to silicone oil that can occur during silicone filling or postoperatively. 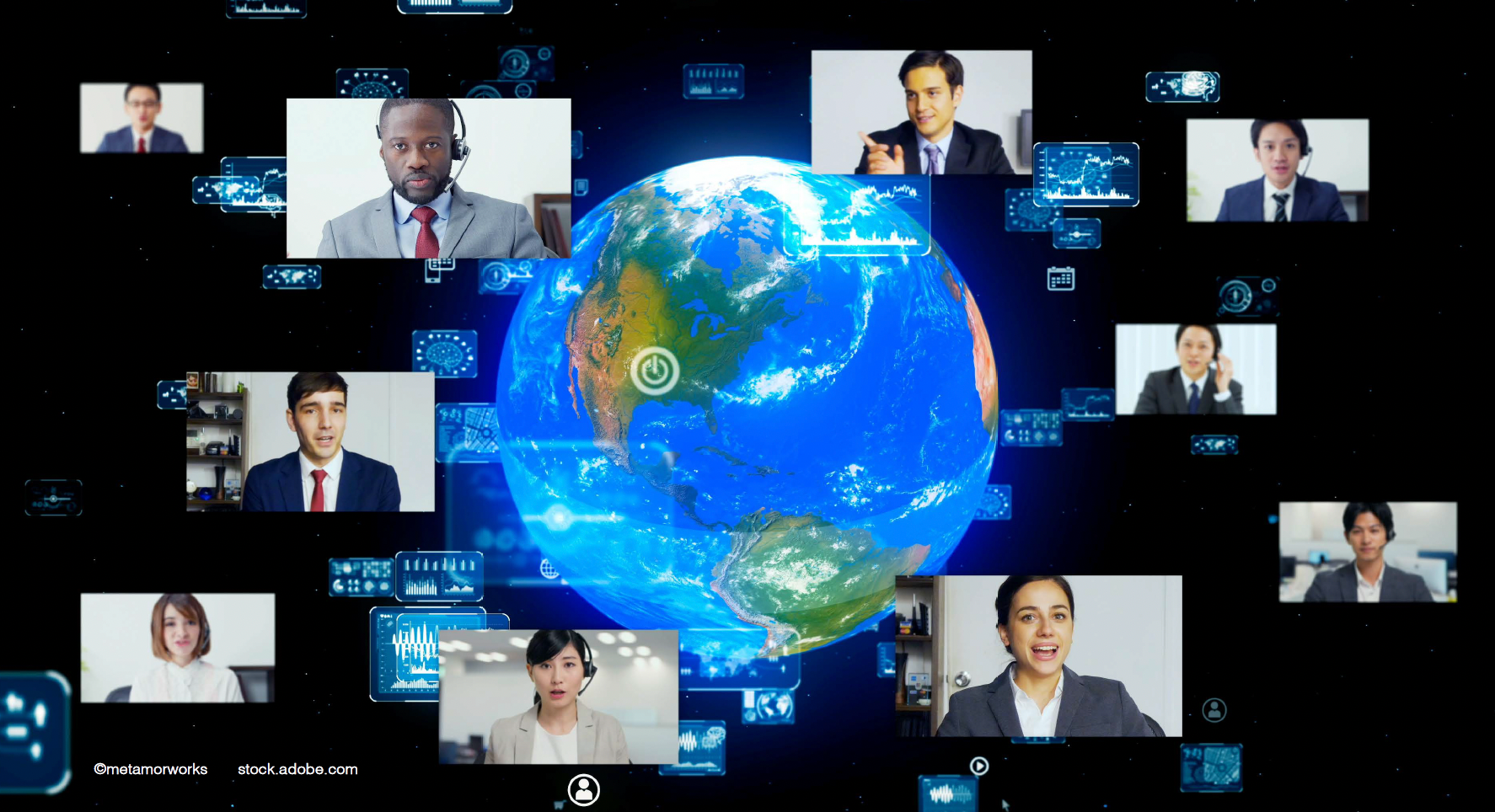 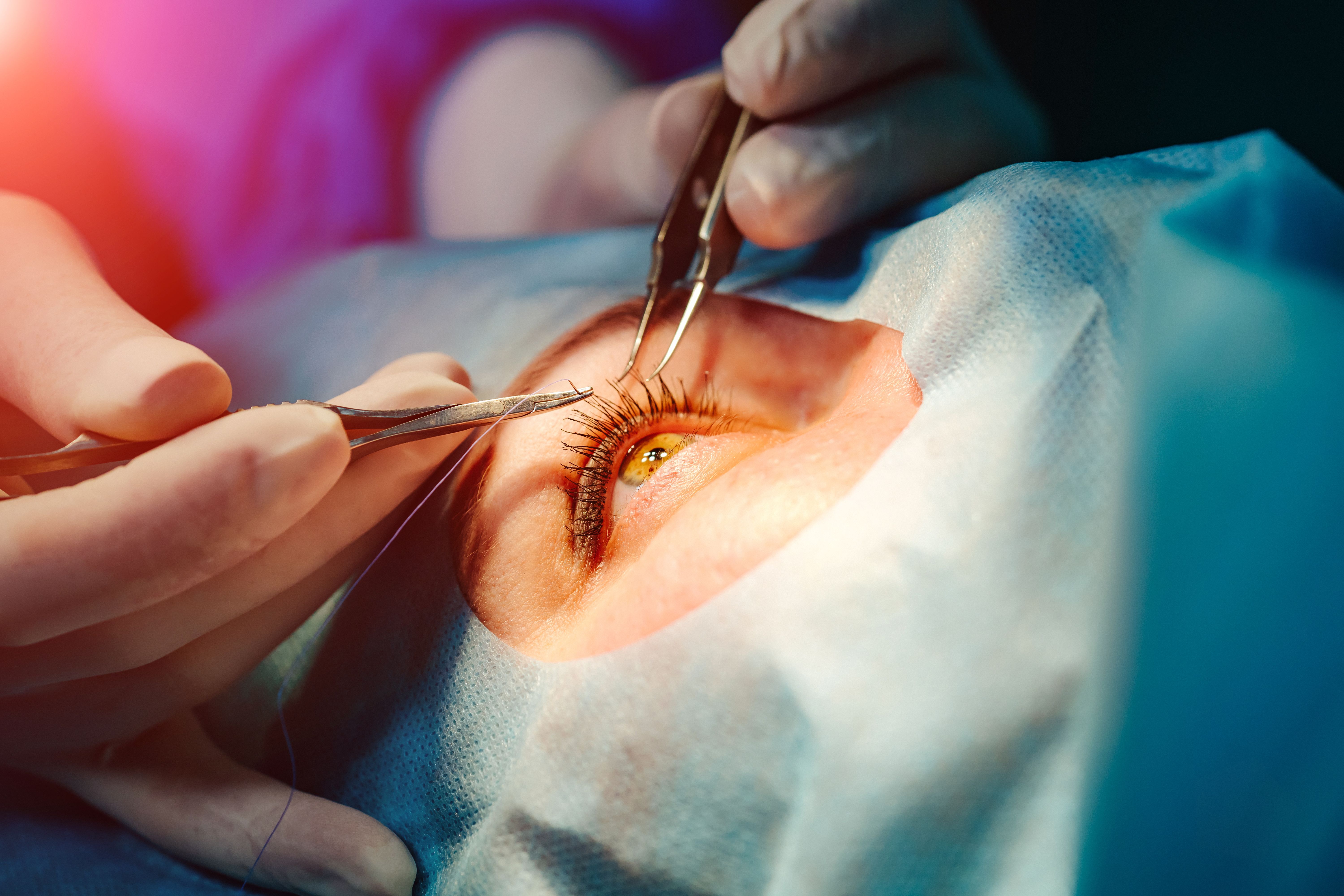