In endophthalmitis, the systemic anti-infective treatment specific to the infectious agent should always be used. 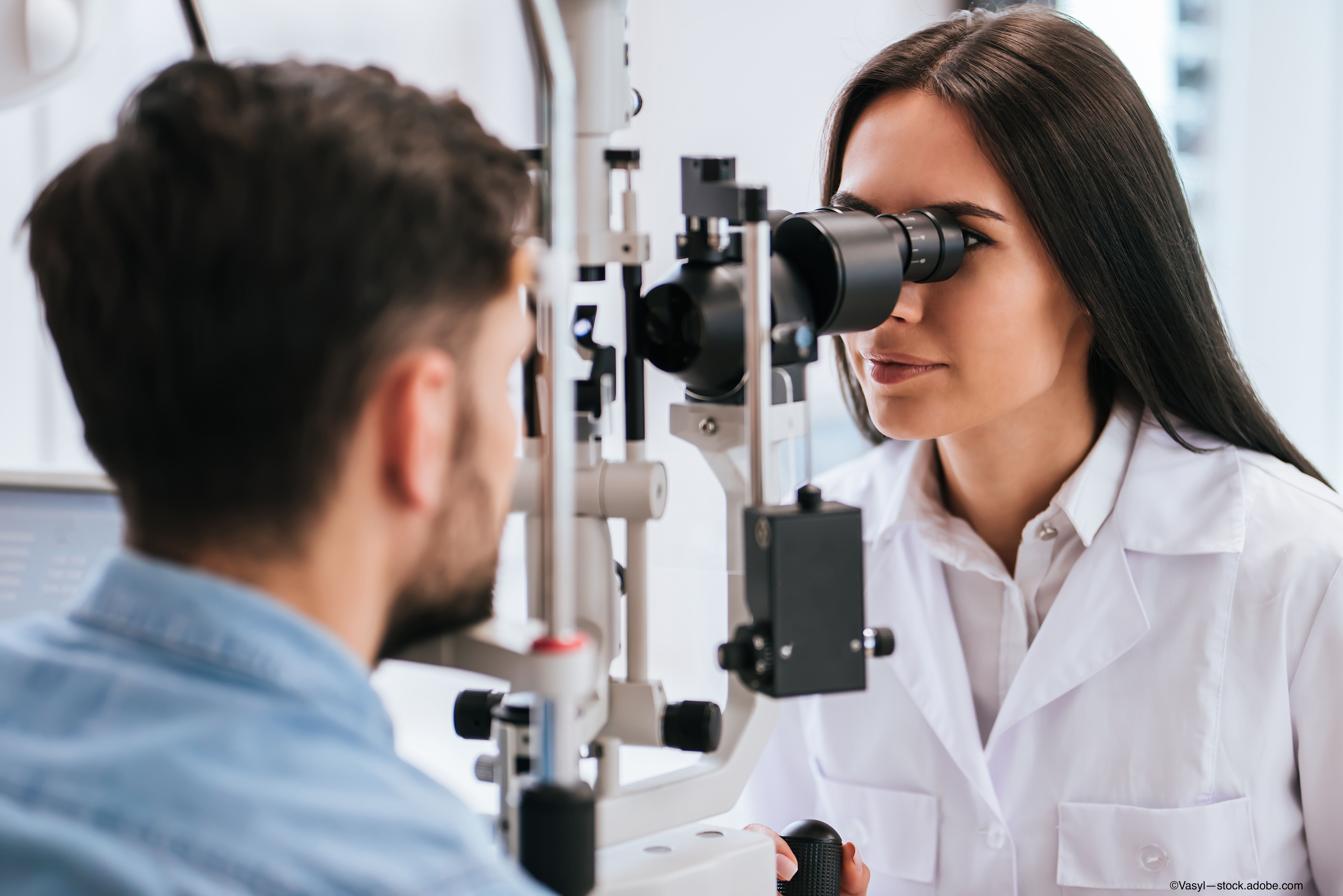 The endogenous form of the infection is exceedingly rare, occurs in 1 per 1 million cases annually, and accounts for about 10% of all endophthalmitis.

Intraocular infection occurs as the result of hematogenous spread from a distant nonophthalmic source and may be bacterial, fungal, parasitic, or viral.

Patients most likely (but not exclusively) to develop endogenous endophthalmitis are immunocompromised, and include those with diabetes, systemic cancer, and HIV and those taking antineoplastic therapies, broad-spectrum antibiotics, and immunomodulatory agents, he explained.

The progression of the infection depends on the causative organism. With a bacterial infection, rapid progression is expected, fungal infections progress slowly, and the speed of viral progression can vary.

Amoaku warned about the “fair degree” of misdiagnosis, which is as high as about 63%.

“A high degree of suspicion for endophthalmitis is needed to establish the diagnosis,” he cautioned. He also noted the importance of ruling out intraocular lymphoma, which mimics endogenous endophthalmitis.

Amoaku cited a 2018 report of the British Ophthalmological Surveillance Unit1 that included 48 patients (median age, 56.9 years) from December 2013 to December 2014. About 46% of patients were older than 60, the oldest being 85.

The presenting features in these patients included cellulitis, afferent pupillary defect, corneal clarity, anterior chamber cells, hypopyon, fibrin, vitritis, retinitis, and others, which were similar to those reported in the literature.

“Typically, in these patients the endophthalmitis was unilateral and included bacterial, viral, and fungal infections,” he said.

Upon presentation, the vision was already poor, with a median of 3 logarithms of the minimum angle of resolution visual acuity (logMAR VA).

Several infection sources identified in addition to the strong association with diabetes included septic arthritis, colon cancer, cardiac valve disease, and intravenous drug use, among others.

The blood cultures were positive in 58% of patients; in contrast, vitreous biopsies were positive in only about 23%. The causative organism was more likely to be identified in patients who presented early after the onset of symptoms.

A total of 25 patients, including 1 who died, were followed for 6 months. The median visual acuity was 0.18 logMAR; the VA was below 1.0 in 4 of 23 patients and below 0.3 in 19 patients. Poor outcomes were characterized by no light perception and light perception VA.

“A full systemic workup is necessary to determine the source of the infection and a high degree of suspicion is required,” he said. “The mandatory examinations include ophthalmic ultrasound and intraocular biopsy of the vitreous for microscopy, culturing and sensitivity, and blood cultures. Cardiac echography, abdominal ultrasound, and MRI are indicated as appropriate.”

Related: How ophthalmology is pioneering the field of artificial intelligence

Importantly, Amoaku noted that diabetes must be excluded in all cases.

The intraocular treatment begins based on the clinical features and presumed diagnosis. After the vitreous biopsy results are received, treatment is modified as needed.

Three to 5 days after the initial treatment, the treatment is repeated depending on the diagnosis and the response. Vitrectomy is reserved to treat a few selected cases.

Amoaku emphasized that the systemic anti-infective treatment specific to the infectious agent is mandatory for all cases. When the infection is under control, systemic steroids can be started.

This article is adapted from Amoaku’s presentation at the American Academy of Ophthalmology’s 2020 virtual annual meeting. Amoaku has no financial interest in this subject matter.