Treating the disease can be a challenge, and at the EURETINA 2021 Virtual Congress, Chekitaan Singh, MD, discussed a case study detailing the care of a patient who had already lost vision in one eye from a similar issue. 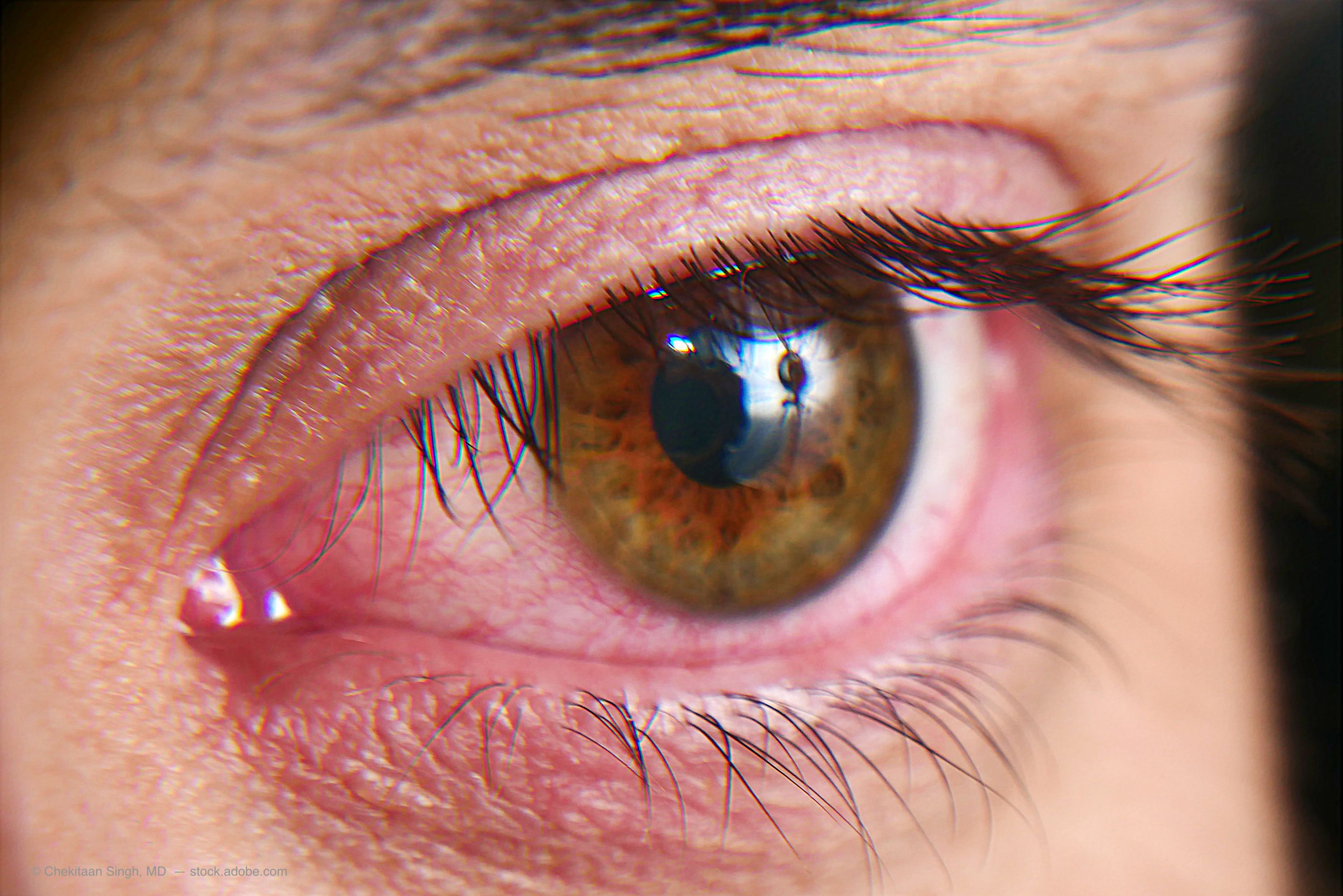 Managing a case of peripheral idiopathic polypoidal choroidal vasculopathy in a patient who has already lost vision in the fellow eye as the result of a similar disease can prove to be a challenge for ophthalmologists, according to Chekitaan Singh, MD.

Speaking during the EURETINA 2021 Virtual Congress, Singh, a consulting eye surgeon at the Ishwar Eye Centre, Rohtak, Haryana, India, described working with colleagues to manage such a case.

Singh explained that in this case, the team discovered that focal laser treatment using a 532-frequency-doubled ND-YAG laser was highly effective for treating a large pigment epithelial detachment when the pathology was unresponsive to an anti-vascular epithelial growth factor (VEGF) injection of aflibercept (Eylea, Regeneron Pharmaceuticals Inc.).

The patient was a 60-year-old Asian woman with respective best-corrected visual acuities in the right and left eyes of 6/9 and counting fingers. The patient did not have hypertension or diabetes when she presented for a regular retinal examination. The slit-lamp examination was unremarkable, and a fundus examination showed a hemorrhagic pigment epithelial detachment (PED) 2 to 3 disc diameters in size temporal and inferior to the arcade.

Fundus fluorescein angiography showed blocked fluorescence, and optical coherence tomography showed a very large hemorrhagic PED. The patient’s history was remarkable due to a massive subretinal pigment epithelial and subretinal hemorrhage in the left eye. She underwent surgery but had profound visual loss. The left eye had extensive retinal pigment and retinal atrophy throughout the posterior pole.

The physicians suggested treatment with an intravitreal injection aflibercept. One month later, the PED in the right eye did not change in size or morphology.

When the patient did not respond to aflibercept, and given the status of the left eye, focal laser to the entire lesion was recommended. As a result, the PED decreased in size at week 2 and resolved completely at 5 to 6 weeks, according to Singh. The patient continues to be followed.