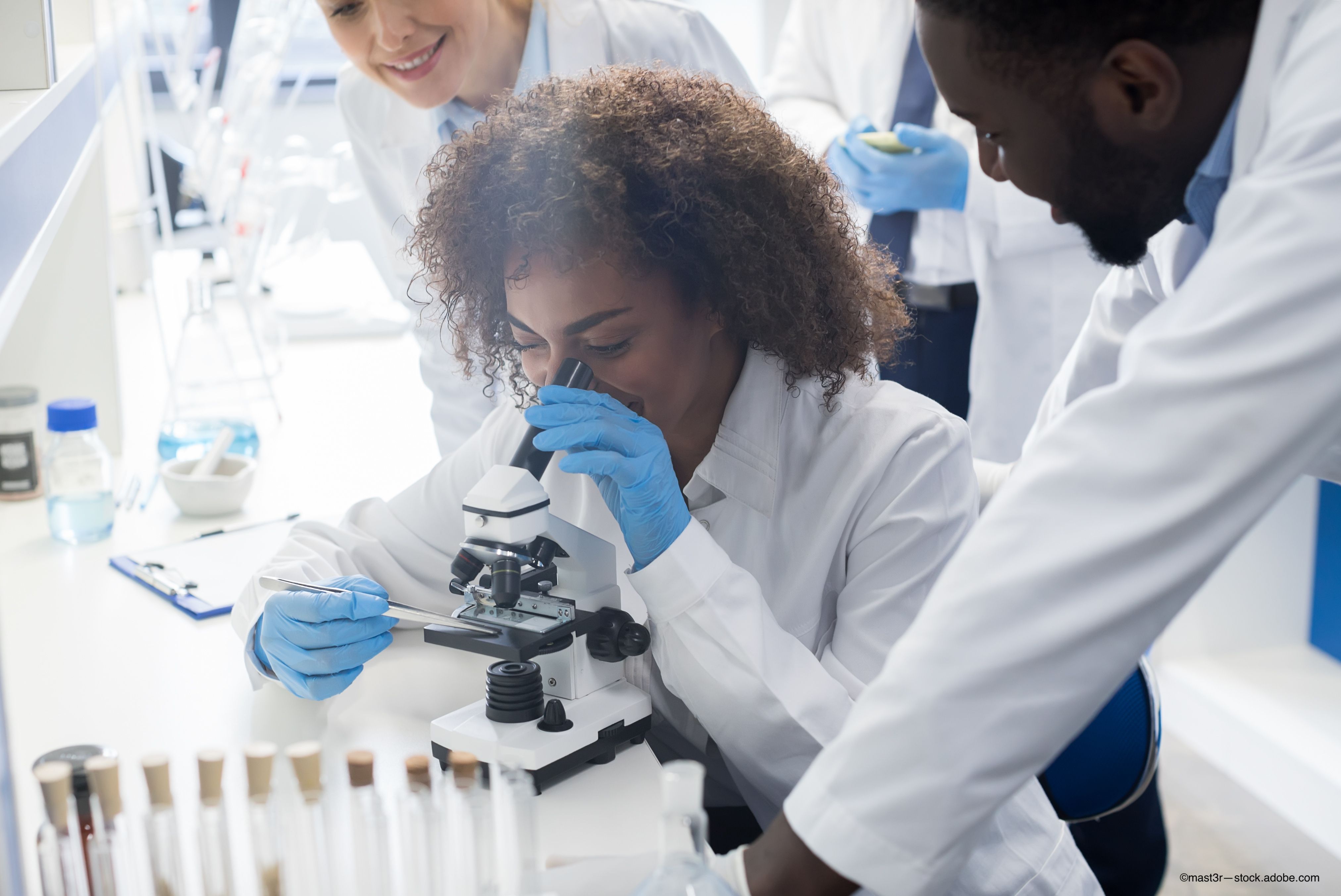 Science fiction is quickly becoming science fact, with a team of German scientists creating small, lab-grown brain cell clusters to develop fundamental eye structures that can detect light and communicate with the brain.

According to the researchers, the sphere-shaped masses, which are categorized as “brain organoids,” are generated in a petri dish from stem cells, which can recreate the ordinary function of any cell in the body.

In the study, published in Cell Stem Cell,1 the scientists at the Heinrich-Heine-University’s Institute for Human Genetics in Düsseldorf, Germany used stem cells to grow the organoids out of the “optic cups,” which is an early stage when eyes are developing in a fetus at around five weeks old.

The researchers noted that during embryogenesis, optic vesicles develop from the diencephalon via a multistep process of organogenesis. Using induced pluripotent stem cell (iPSC)-derived human brain organoids, the team attempted to simplify the complexities and demonstrate formation of forebrain-associated bilateral optic vesicles, cellular diversity, and functionality.

“The brain organoids have the intrinsic ability to self-organize forebrain-associated primitive sensory structures in a topographically restricted manner and can allow interorgan interaction studies within a single organoid,” the researchers wrote.

However, they grow in pairs and contain some characteristics of genuine eyes, such as corneas, lenses, and primitive retinas, allowing them to “see” light.

They also reportedly develop neurons which are nerve cells that allow for communication with the central brain.

The researchers also put light on the organoids in the cup, and discovered electrical signals that traveled along their neural pathways, which indicated that some “visual information is being transmitted."

Ultimately, the work could result in the creation of lab-grown retinas for patients who have lost their vision.