During a presentation at American Society of Retina Specialists 2021 annual meeting in San Antonio, Sunir Garg, MD, presented data showing that universal masking does not seem to increase the risk of developing endophthalmitis, and it may cause a reduction in culture positive endophthalmitis. 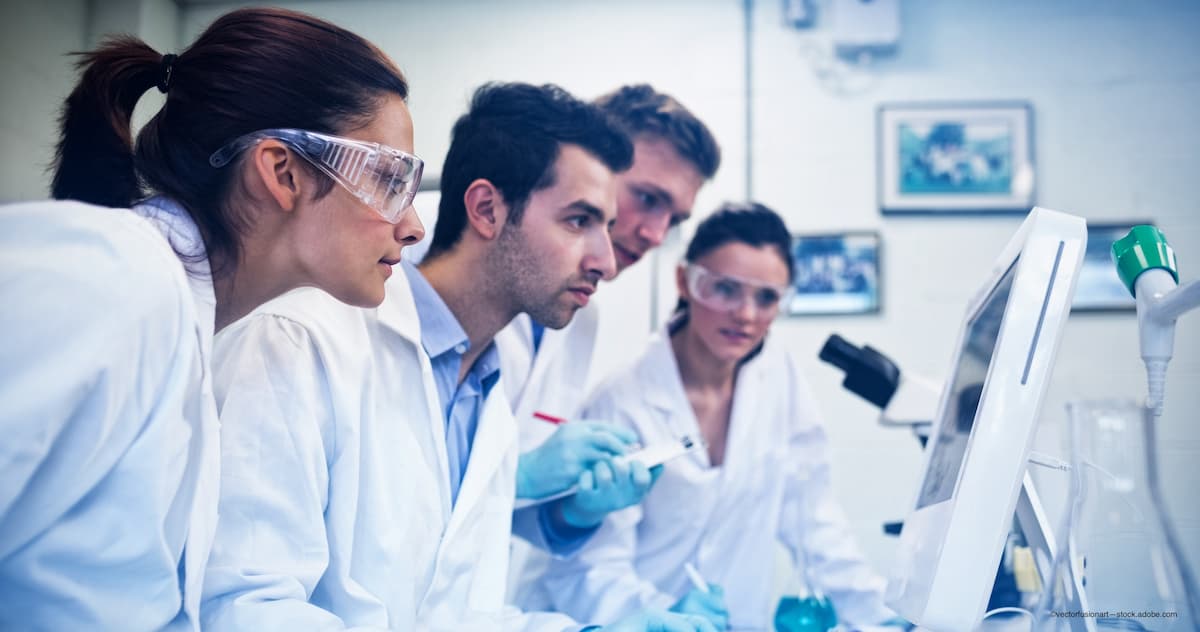 The risk of presumed infectious endophthalmitis following administration of anti-vascular endothelial growth factor (VEGF) injections does not increase and universal masking (everyone in the room, including the doctor, patient and technician, wear masks) may actually decrease the risk of culture-positive endophthalmitis, according to Sunir Garg, MD, from MidAtlantic Retina, The Retina Service of Wills Eye Hospital, Philadelphia. 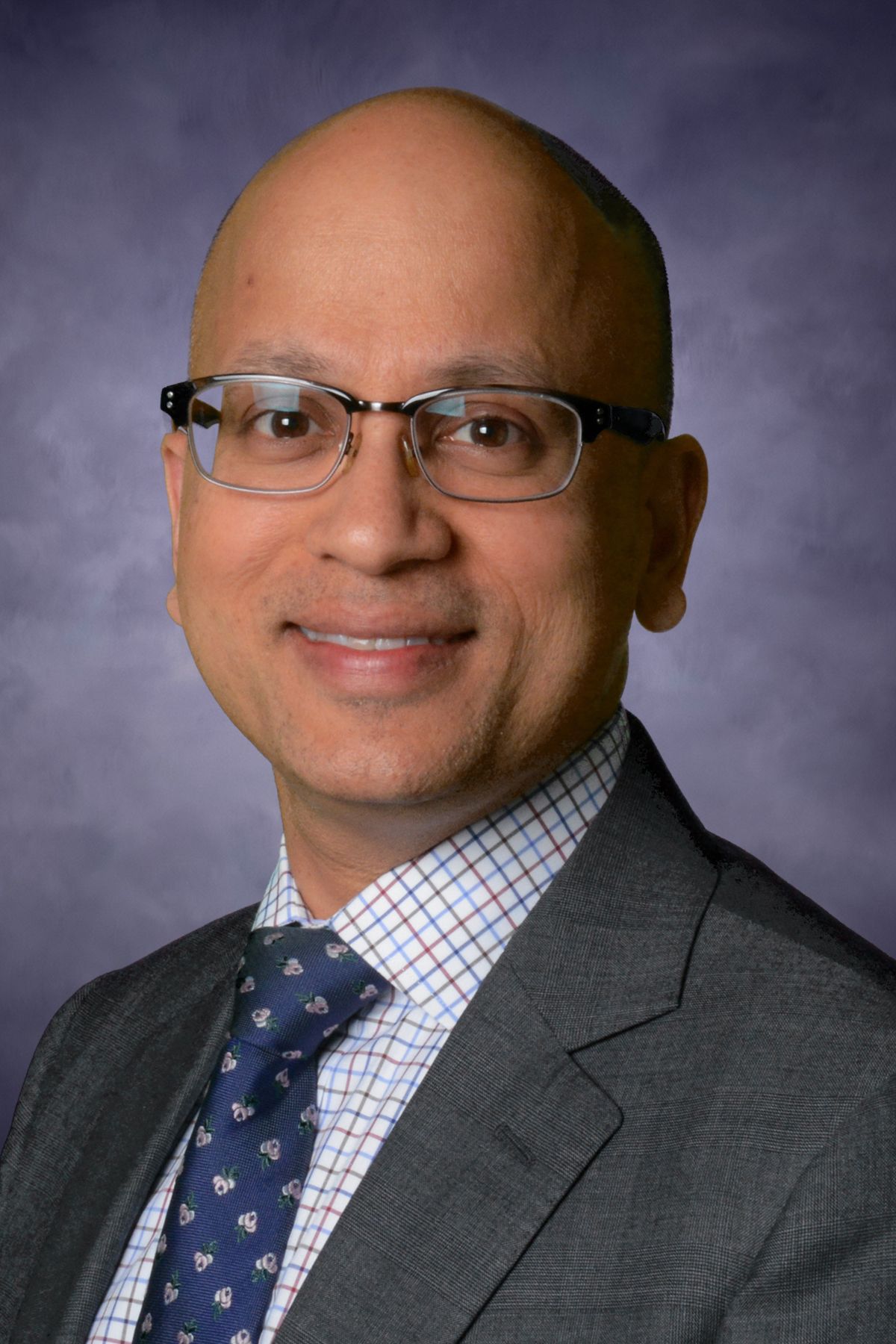 Speaking at the American Society of Retina Specialists 2021 annual meeting in San Antonio, Texas, explained that this is important considering the exponential increase in the administration of anti-VEGF injections during the past decade as well as the devastating consequences of the infection.

However, because there is conflicting information about whether masking helps or hurts endophthalmitis risk, Garg conducted a study1 with 12 large retina practices around the country to determine if the universal use of masking during administration of intravitreal injections during the pandemic caused any increased risk in the incidence of endophthalmitis.

Garg cited a recent study2 that indicated that there could be an increased risk as one study using thermal cameras showed that the patients’ face masks directed air jet streams toward the eyes.

Another study3 reported that the type/amount of bacterial flora around the eye was altered with face mask use and taping the superior portion of a patient's face mask may limit bacterial dispersion.

To settle the debate, Garg conducted a retrospective comparative cohort study that included all intravitreal injections of bevacizumab (Avastin, Genentech), ranibizumab (Lucentis, Genentech), and aflibercept (Eylea, Regeneron Pharmaceuticals) administered from October 2019 to July 2020 in 12 US centers.

The data were divided into 2 segments: from October 2019 to March 2020 when no universal masking was done and that from March 2020 to July 2020 when universal masking was the norm. The primary outcome was the rate of endophthalmitis in the “universal face mask” group vs. the “no face mask” group; the secondary outcomes were the visual acuity outcomes and presence of microbiologic flora, Garg recounted.

Garg also found slightly more oral flora-associated endophthalmitis in the no mask group, i.e., 3, compared with 1 in the mask group, which did not reach significance.

A deeper look at 18,602 of the 211,454 (9%) injections administered when taping was required to secure the top portion of the patients’ face masks showed that there were 4 cases of endophthalmitis (0.021%; 1 in 4,650 injections) and no cases of oral flora-associated endophthalmitis, which was similar to the no taping cohort.

Similar outcomes were seen between the 2 groups in the visual outcomes following endophthalmitis treatment.

2. Hadayer A, Zahavi A, Livny E, et al. Patients wearing face masks during intravitreal injections may be at a higher risk of endophthalmitis. Retina 2020;40:1651-6.