A new study reveals that children of mothers with diabetes during pregnancy have an increased risk of eye problems. 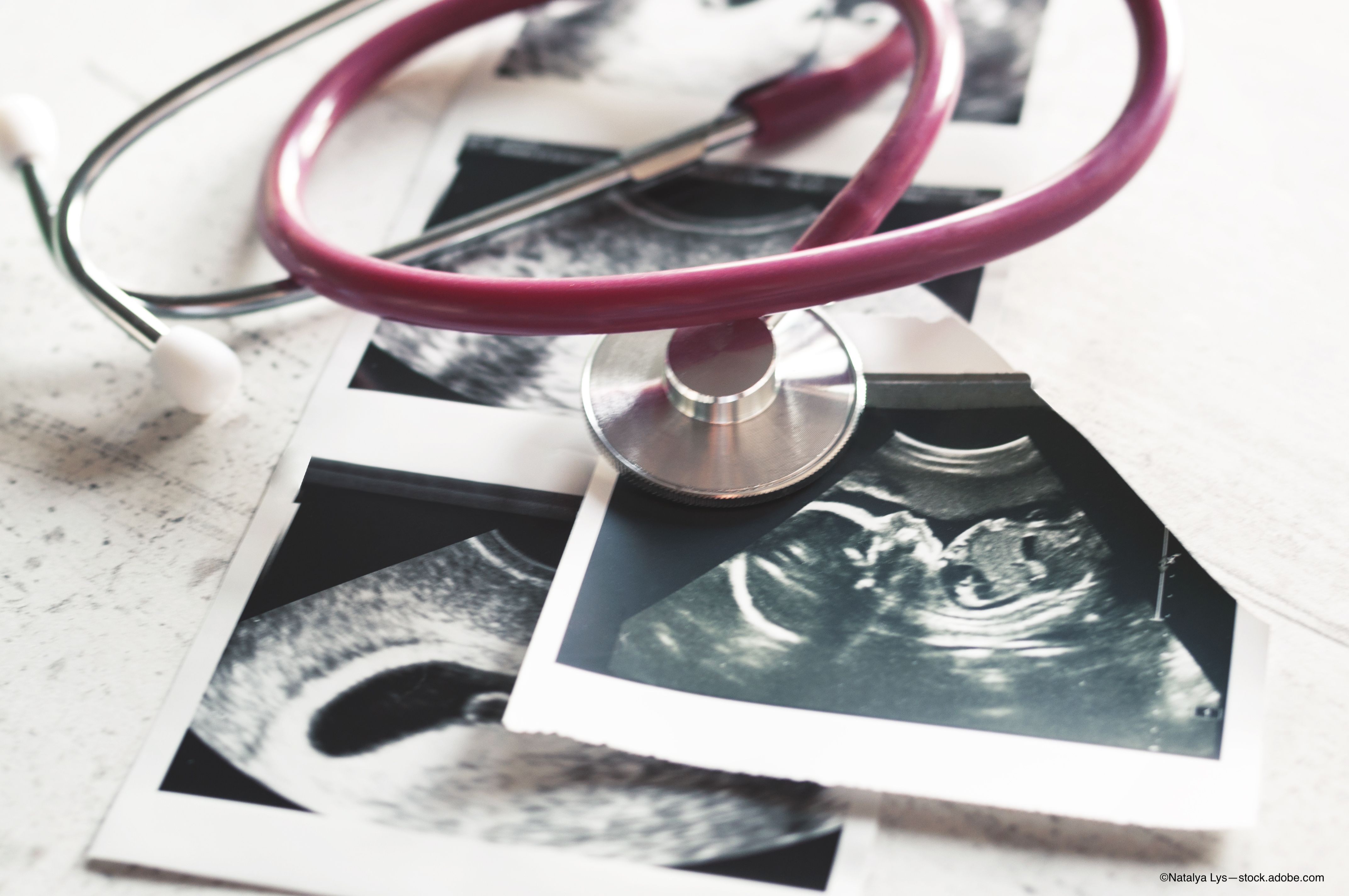 New research has found that women who have diabetes either before or during their pregnancy are more likely to have children who develop severe forms of eye issues.

Published in the Aug. 17 issue of Diabetologia, the long-term study looked at data from approximately 2.4 million people born in Denmark between 1977 and 2016.

Investigators, led by Jiangbo Du of the State Key Laboratory of Reproductive Medicine at Nanjing Medical University in China, and Jiong Li of Aarhus University in Aarhus, Denmark, examined the association between the presence of maternal diabetes and the risk of high refractive error (RE) in their offspring from birth until age 25.

Of these individuals, over 56,000 were exposed to their mother's diabetes during pregnancy, including 0.9% with type 1 diabetes; 0.3% with type 2 diabetes; and 1.1% with gestational diabetes, according to the study. 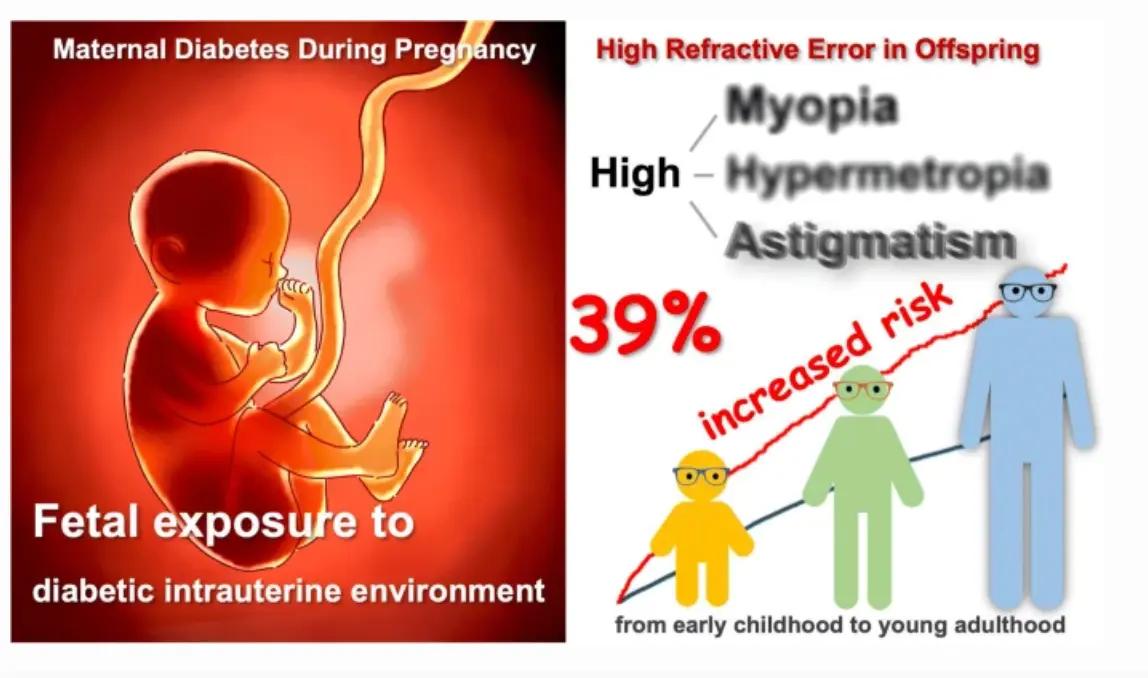 In 1977, 0.4% of the mothers had diabetes during their pregnancies compared 6.5% of mothers in 2016. This increase was attributed to the mother being older, more educated, having multiple pregnancies, and being more likely to live alone, according to the new journal issue.

Further, prenatal exposure to maternal diabetes was found to be associated with a 39% increased risk for high RE.

When compared to unexposed offspring, the risk for RE was significantly higher among those with mothers who had type 1 diabetes (32%) or type 2 diabetes (68%), according to the study.

Additional findings included that the offspring of mothers with complications due to diabetes were twice as likely to develop high RE, compared to only an 18% increase for those whose mothers had no diabetes complications.

Investigators concluded that early identification and intervention can have a lifelong positive impact on young children.2

"Although the 39% increased risk is a relatively low effect size, from a public health perspective, considering the high global prevalence of REs, any tiny improvement in this low-risk preventable factor will contribute to a huge reduction in absolute numbers of these eye conditions," investigators reported.