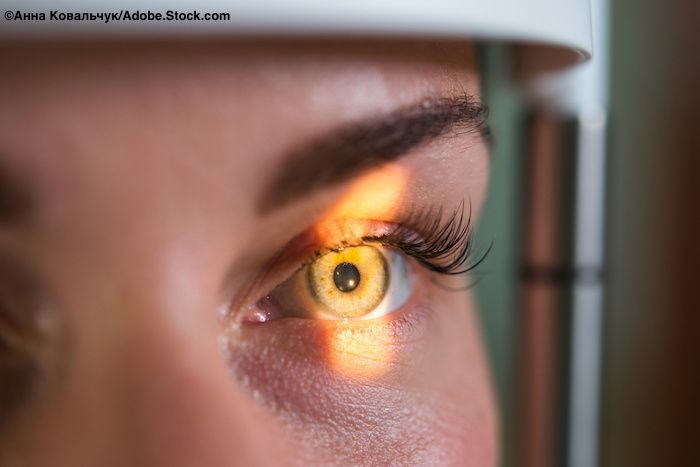 An open-label extension of two pivotal clinical trials has given ophthalmologists critical, real-world evidence of the effectiveness of adalimumab as a treatment of noninfectious intermediate uveitis. Most patients who entered VISUAL III with active uveitis emerged with quiescent disease, better visual acuity, and significantly reduced systemic corticosteroid use, said Eric B. Suhler, MD, MPH.

Dr. Suhler is also lead author on a paper detailing the trial in Ophthalmology published earlier this year. Adalimumab is widely used to treat other immune-mediated diseases, including rheumatoid arthritis, and was approved for noninfectious intermediate, posterior, and panuveitis in June 2016.

Non-infectious intermediate, posterior, and panuveitis is a relatively rare disease, Dr. Suhler noted, affecting only about 121 in 100,000 in the United States. However, it carries a ten-fold increased risk of blindness or poor vision and commonly affects working age adults, making it an important public health problem. Cumulative damage from repeated uveitis flares can push the risk of vision loss even higher. Long-term, high-dose corticosteroids have been the mainstay of uveitis treatment.

Corticosteroids work, Dr. Suhler said, but they carry well-known and severe side effects.

These include risk of cataract and increased IOP, as well as systemic issues including weight gain, insomnia, mood swings, osteoporosis, and diabetes. Conventional steroid-sparring alternatives to control intraocular inflammation include methotrexate, cyclosporine, mycophenolate mofetil, and azathioprine. All are used off-label in non-infectious uveitis and all carry their own side effect burden.

“All of the immunosuppressive drugs we commonly prescribe are much safer in the long term than prednisone, which too many patients take for too long at too high a dose,” Dr. Suhler said. “There are better choices out there than long-term, high-dose prednisone and adalimumab is a very useful agent in this patient population.”

The VISUAL I and II trials compared adalimumab against placebo in a total of 500 patients, 424 of whom rolled over into the open-label extension, VISUAL III. The open-label extension was intended to mimic real-world clinical use of the agent, including concomitant use of corticosteroids steroids and one other immunosuppressive agents as needed. A total of 316 patients were followed for at least 78 weeks. Follow up is continuing and will be reported at a later date, he added.

There was a low incidence of active tuberculosis, opportunistic infections, serious infections, and malignancies. Five patients experienced demyelinating disorders, a recognized association with intermediate uveitis, underscoring the importance of proper screening for these disorders prior to starting a TNF blocker in patients with intermediate uveitis or unexplained neurologic symptoms.

“A majority of patients were able to maintain control of their uveitis with adalimumab and a majority were able to taper their corticosteroid doses significantly,” Dr. Suhler said. “This is one of those rare circumstances where an open-label study is, in some ways, more compelling than the two randomized trials that proceeded it.”

Why haven’t ophthalmologists flocked to adalimumab to treat non-infectious uveitis? Inertia and lingering doubts as to the safety of biologics are slowing adoption. “Ophthalmology has trailed other specialties by 15 to 20 years in the adoption of biologics,” Dr. Suhler continued. “Most of these agents were developed for rheumatology, transplant medicine, dermatology, gastroenterology, and other areas, and ophthalmologists just aren’t geared into using these agents from a knowledge, familiarity, or comfort standpoint.”

It is hoped that will change or, at the very least, ophthalmologists will develop relationships with other clinicians, such as rheumatologists or uveitis specialists, who are comfortable using biologics for uveitis. Long-term, high-dose corticosteroids reduce the quantity and the quality of patients’ lives. “We want to avoid that at all costs and adalimumab lets us do it,” he said.

ERIC B. SUHLER, MD
E: suhlere@ohsu.edu
This article was adapted from Dr. Suhler’s presentation at the 2017 meeting of the American Academy of Ophthalmology. He did not indicate any financial interest. 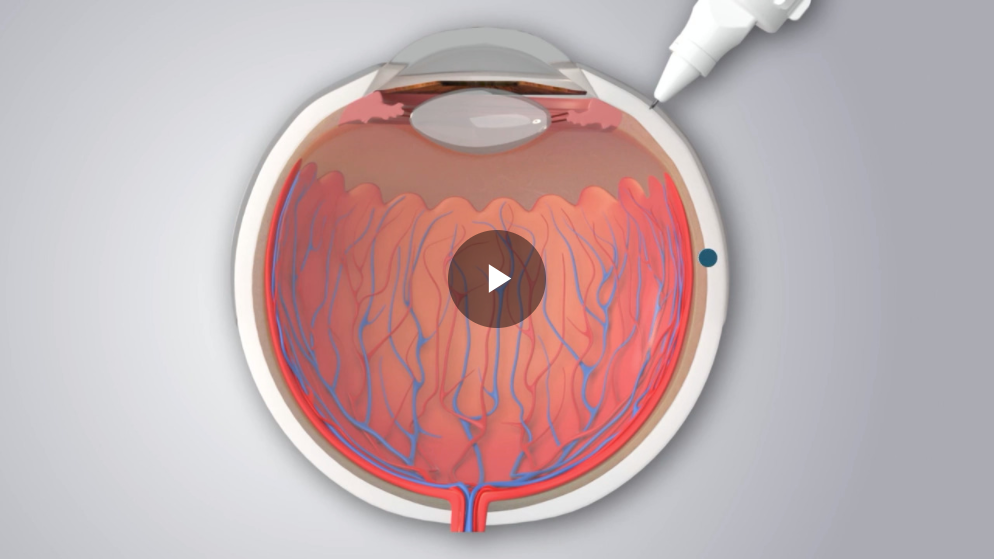 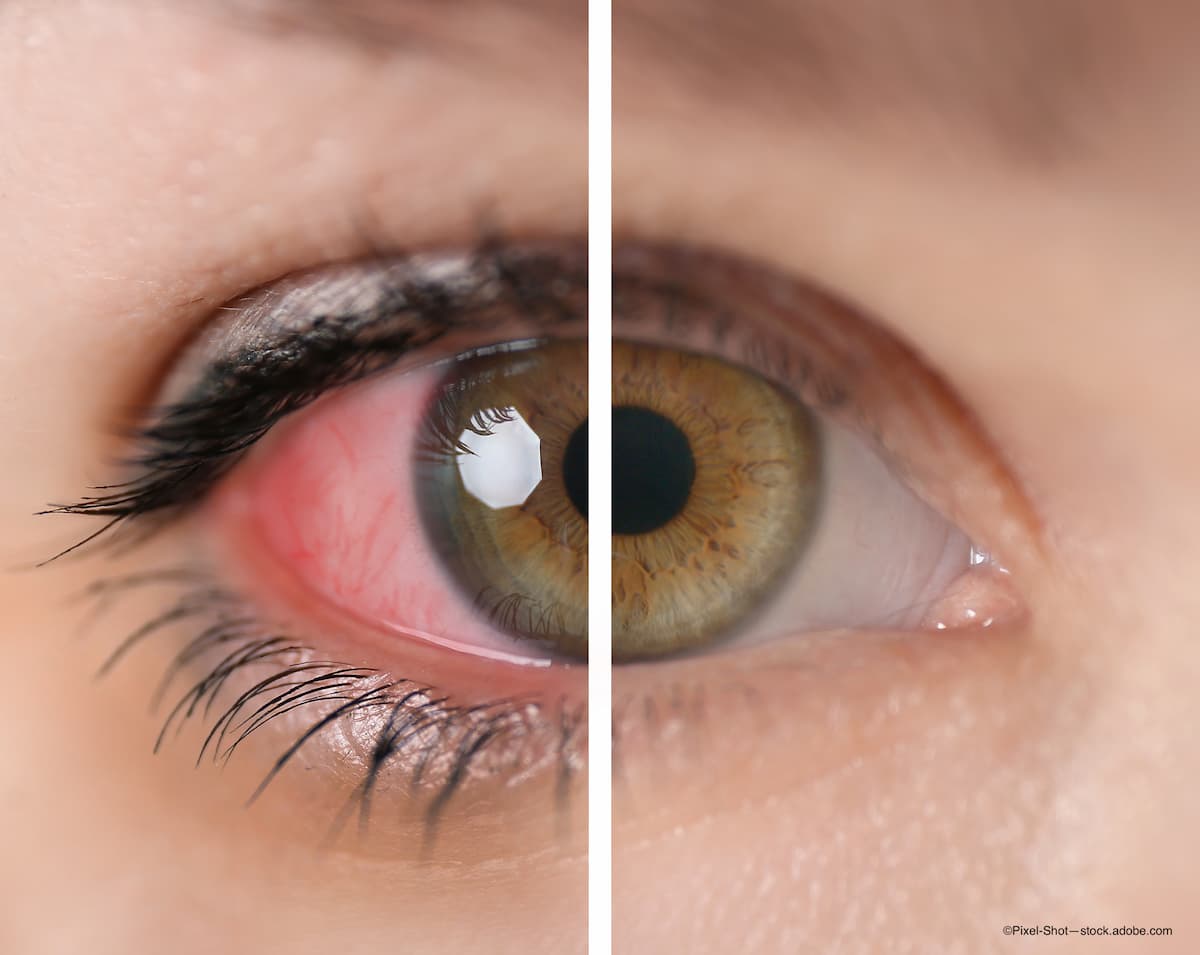 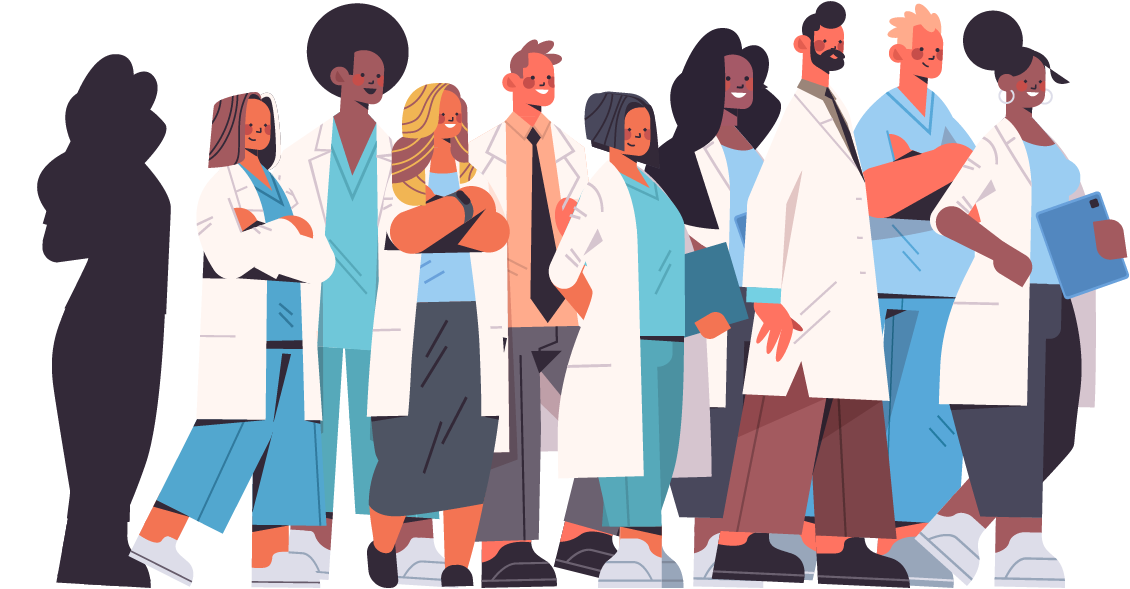 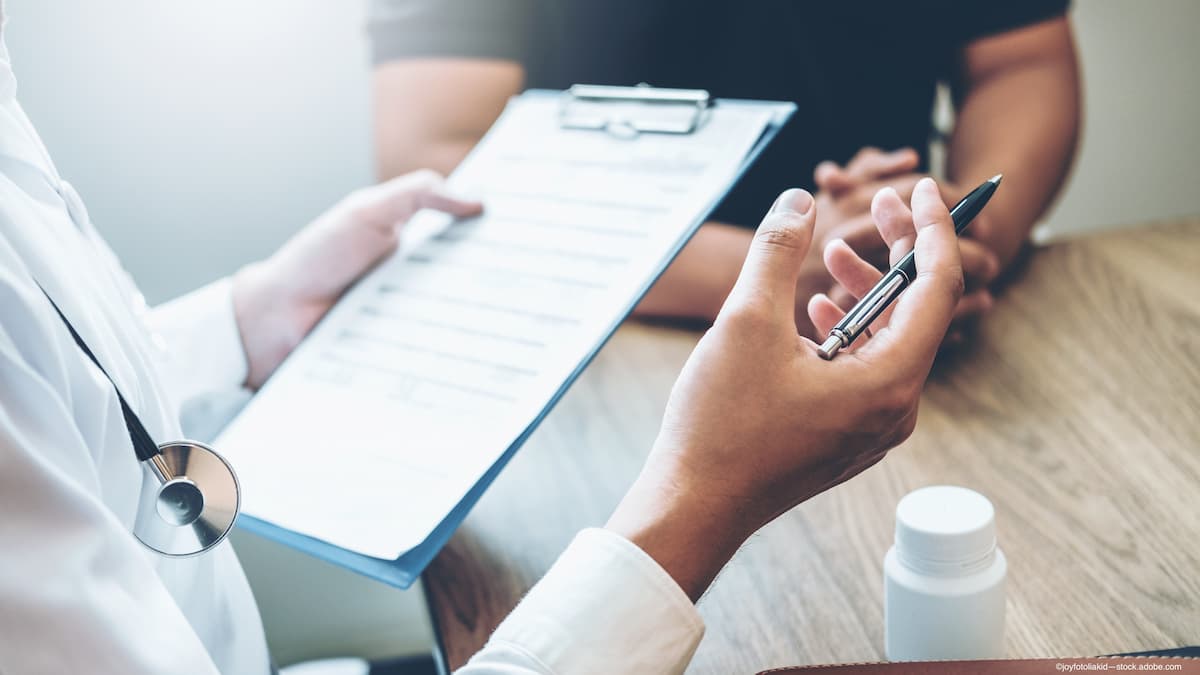 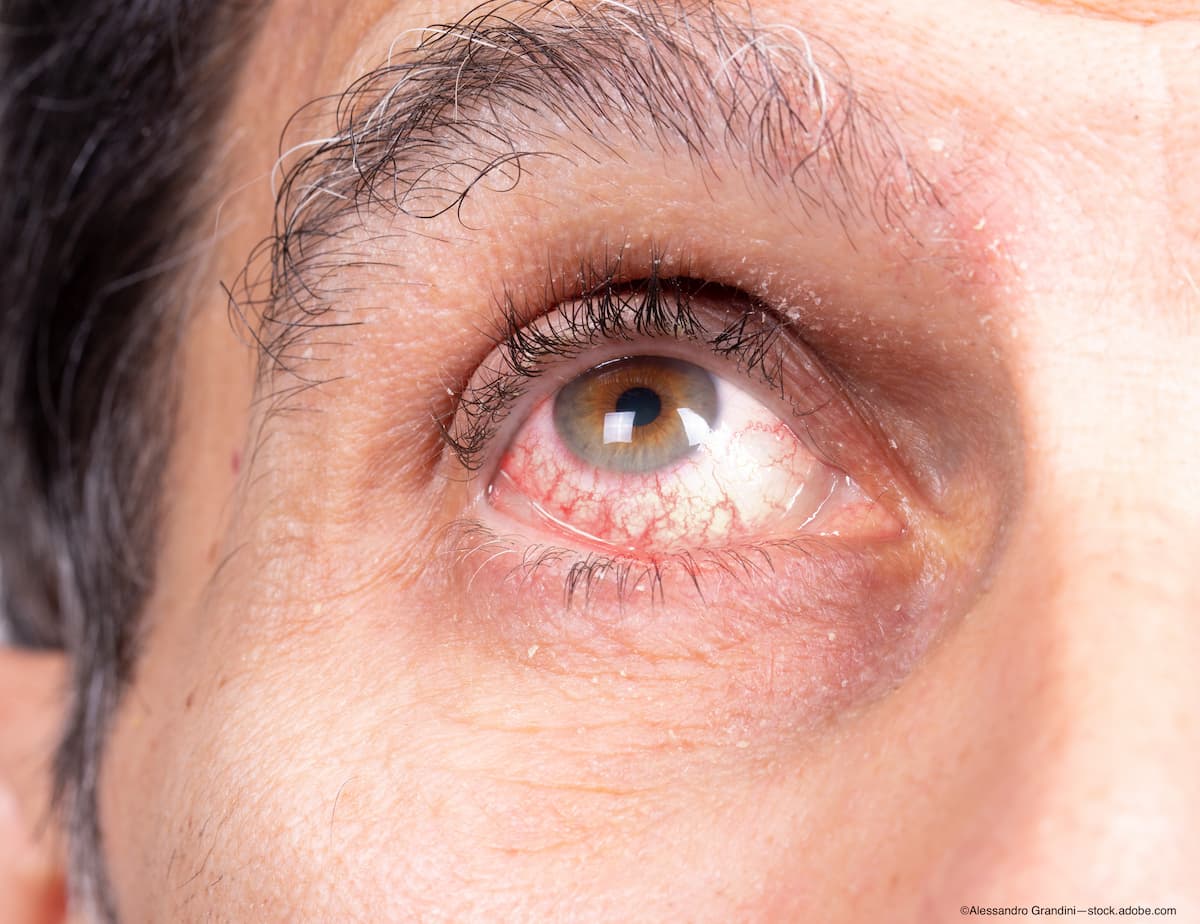