Strategies for managing strabismus after repair of retinal detachments 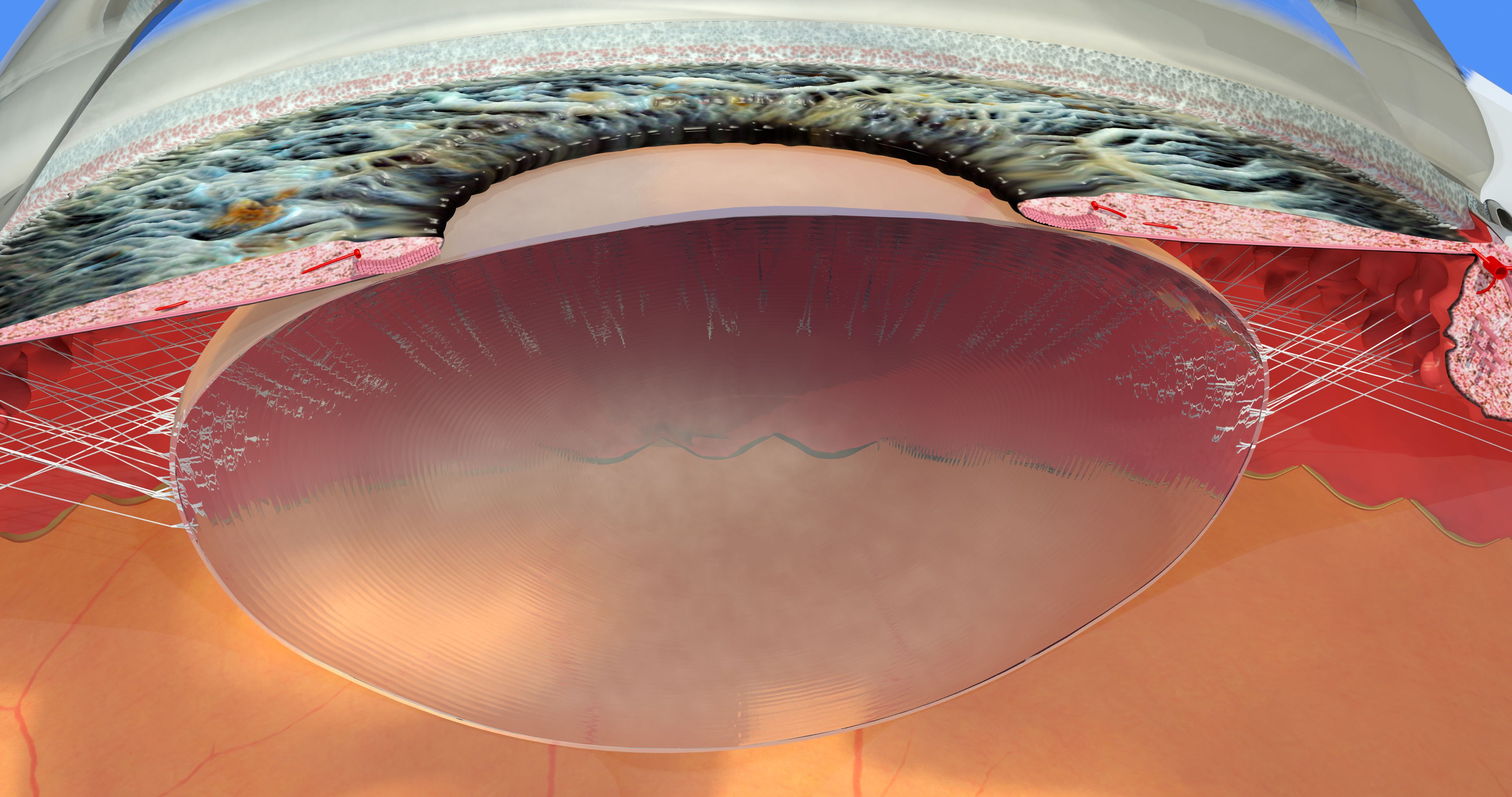 This article was reviewed by Federico G. Velez, MD

An array of sensory-motor abnormalities can occur during the immediate postoperative period following repair of retinal detachments. Transient disturbances can occur in up to 50% of patients from 3 to 6 months postoperatively, with persistent disruptions in up to 30%.

Multiple mechanisms of strabismus can come into play. Some are mechanical in nature, resulting from adhesions. Others are muscular, resulting from direct muscle injury, myotoxicity from retrobulbar anesthetic injections, and poor repositioning of extraocular muscles that were detached to perform the retinal surgery. Ocular mechanisms include macular disease and scleral dissection under a muscle insertion; the most common sensory abnormalities are aniseikonia, distortion, and deprivation.

Scleral buckles (SBs) also can be problematic, according to Federico G. Velez, MD. Several studies have not found a correlation between the SB position or SB type with diplopia and motor abnormalities. 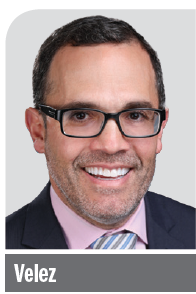 In addition, repeated SB surgeries are associated with higher incidence of strabismus and diplopia compared with patients who underwent 1 SB surgery (44.4% vs 13.1%).

Velez reported that the most common clinical pattern associated with SB surgery is limited rotations due to adhesions. A reverse restriction is evidenced by a Faden effect, characterized by hypertrophy and limited reverse downgaze. Another is a mass effect—extraocular muscle tightening resulting from direct restriction with ocular deviation toward an implant.

Muscle disinsertion and slippage caused by motion of the muscle insertion have been reported in association with SBs and sponges.

Displacement of the extraocular muscle insertion can happen after SB surgery. Velez pointed out that 66% of the horizontal muscles can be found displaced posteriorly. He and his colleagues reported in a 2016 study1 that the medial rectus muscle insertion was measured 7.8 mm (range, 5.5-10.5 mm) posterior to the limbus and the lateral rectus was displaced to a mean of 10 mm posterior to the limbus.

According to Velez, this recognition is important.

“We found that the magnitude of the horizonal deviations is associated with the displacement of the extraocular muscles,” he said. “More importantly, the displaced muscle was correlated with the ocular misalignment in only 50% of patients; that is, a displaced medial rectus muscle does not mean exotropia. This is something that the surgeon must consider when performing surgery.”

Treatment includes use of prism, chemodenervation, and surgery. Prism is helpful in patients with no restrictive strabismus and comitant and small deviations, or as a coadjuvant in those who already underwent surgery. The use of chemodenervation is another less invasive option. A study done at Moorfields Hospital in London, England,2 found good alignment in less than 30% of patients with 1 injection.

Controversy surrounds the advantages associated with SB removal. Studies show conflicting results: SB removal is important for motor success without risk of retinal redetachment, and removing the SB alone did not result in visual realignment and redetachment risk for 6 months after the surgery.

Velez pointed out that SB removal is warranted in patients with restricted and limited ocular rotation caused by an anteriorly displaced SB in a tight muscle that restricts movement in contralateral gazes. Authors who support partial SB removal found it much easier to operate on muscles in patients with moderate misalignment with no increased risk of retinal detachment.

Adjustable sutures are a treatment option in which the muscle is suspended either on the scleral if after a partial or total SB removal, or over or under the SB.

Velez said his preferred strabismus technique involves placement of the sutures and the extraocular muscle between the SB and the sclera.

“This is achieved by creating a small window on the posterior capsule, which facilitates access to the posterior SB and passing the sutures on the SB,” he explained. “The muscle is then slid onto the SB. The muscle will always be in contact with the sclera.”

A study evaluating sensory-motor risk factors associated with SB, in which surgical success was defined as less than 10 prism diopters, 70% of patients had motor success, and 62% had no diplopia. Factors associated with success included small horizontal deviations, smaller total deviations, and less restriction in the first surgery. Removing the SB or surgery in the fellow eye does not improve success.

“There are multiple mechanisms that drive the strabismus and must be recognized to ensure proper management,” he said. “It is important to determine the ability to fusion before interventional surgery using free space prisms, the synoptophore, the Guyton lights on/off test, and the Holmes optotype-frame test.”

Velez said surgeons should suspect entrapment of the superior oblique muscle if downgaze is limited.

“Reoperations are common in these patients,” he said. “Removing the SB may increase the risk of retinal detachment, and removing the SB alone is not the treatment of choice because it does not affect the alignment.”

Velez has no financial interest in this subject matter.