An interim analysis including data from almost 150 patients found an association between higher number of injections and increased risk of mild cognitive impairment. 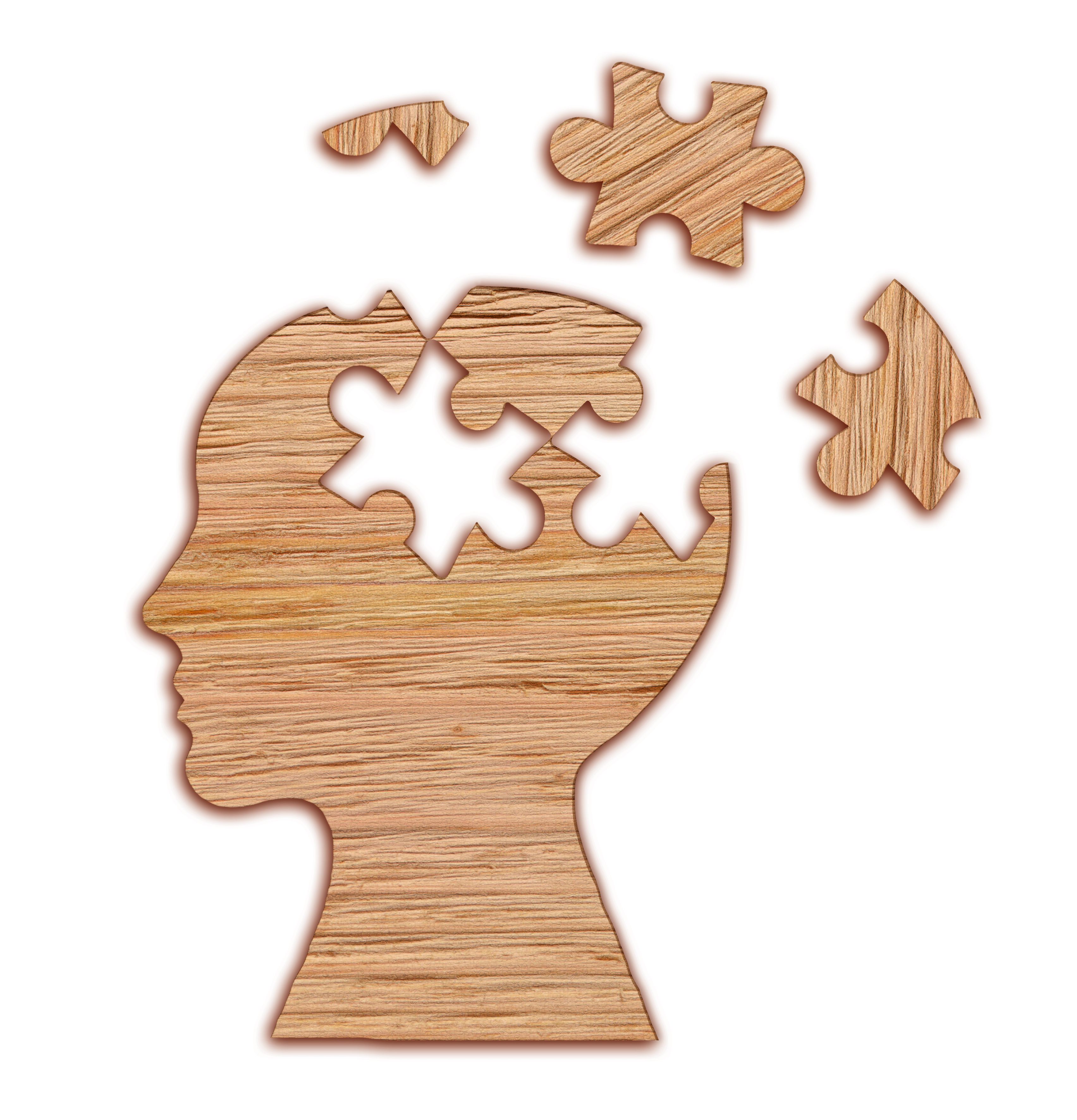 Interim data from a cross-sectional study raise concern that repeated intravitreal injections of an anti-VEGF agent may be associated with a decline in cognitive health.

The findings from the first 143 patients with age-related macular degeneration (AMD) enrolled in the Brain Health Assessment in Macular Degeneration (BHAM) study were presented by Subhransu K. Ray, MD, PhD, at the virtual meeting of the American Society of Retina Specialists. He reported that patients who received higher cumulative anti-VEGF injections performed significantly worse on a test of cognition.

“It is essential to remember that our study does not establish a causal link between cumulative doses of anti-VEGF injections and cognitive function, but the data demonstrate an association between higher treatment number and increased risk of mild cognitive impairment,” said Ray, Bay Area Retina Associates, Clinical Trial Center, Walnut Creek, California. 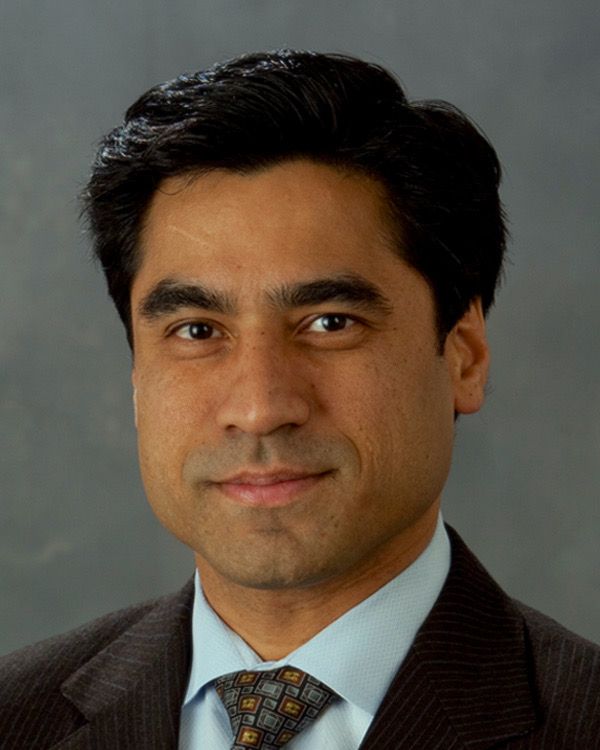 “We are continuing to enroll patients in this study, and these initial findings need to be validated using other cognitive tools and assays," Ray added. "Furthermore, we need to evaluate confounding factors such as the impact of even moderate vision loss in one eye. In addition, we have begun a prospective trial that is following 200 patients who are just initiating anti-VEGF injections.”

Study rationale
The BHAM study was undertaken considering that anti-VEGF agents injected into the vitreous are detectable in the systemic circulation at biologically active levels, there is direct communication from the vitreous cavity to the central nervous system (CNS) in rare pathological states, and that VEGF has an essential role in CNS health.

“However, very little is known about how the normal vitreous-CNS barrier is affected by repeated intravitreal injections of anti-VEGF compounds,” Ray said.

“Furthermore, despite the fact that millions of intravitreal injections are performed yearly in the United States, there have been no formal studies assessing the impact of these repeated injections on cognitive performance in this vulnerable age group.”

Ray wrote the BHAM study protocol that is enrolling patients aged 65 to 85 years with BCVA of 20/50 or better in at least one eye and a diagnosis of AMD. Patients were ineligible if they had any history of CNS disease or previous systemic anti-VEGF exposure. The study is targeting enrollment of 100 patients with dry AMD and 300 patients with wet AMD.

Cognitive performance was evaluated using the Brain Health Assessment (BHA) test, which was developed at the University of California San Francisco School of Medicine and validated for use in research dementia care centers. The BHA test is a 10-minute, tablet-based tool that has been shown to have high specificity and high sensitivity for detecting dementia and early cognitive impairment, exceeding the sensitivity of the Montreal Cognitive Assessment. It includes subsets of memory, executive function and speed, visuospatial skills and language. Results are generated as an age-adjusted Z- score.

“The experience in our study using the BHA test also shows that cognitive testing can be effectively performed within the flow of a retina clinic,” Ray said.

Ray noted that because of the limited sample size, analyses were not done to investigate potential differences in Z-scores with patients divided according to anti-VEGF agent received. Furthermore, many patients switched anti-VEGF agents during the course of their treatment.

“Once the full enrollment is completed, we hope to be able to address several factors at a more granular level, including whether choice of anti-VEGF agent had any impact. More importantly, we hope that the final data set will help us to address potential confounding factors, including the impact of vision loss itself on the BHA score. We also hope to further refine the analysis of injection number versus injection duration and even age-dependent risks,” he said. “In the end, whether there is or is not a statistically significant risk associated with anti-VEGF injections, we feel this is a question that needs to be formally addressed.”

“Developing such assays is complicated and time-consuming, but might be valuable as we pursue longer acting and constitutively expressed anti-VEGF agents,” said Ray.

Ray cautioned that clinicians should not allow this very preliminary interim analysis to alter treatment protocols, but rather to use it to be aware of a patient’s mental health during the course of therapy.

“Frankly, limiting appropriate anti-VEGF therapy resulting in unnecessary vision loss may be more of a risk factor on cognition.”

Ray has no relevant financial interests to disclose. Ray said that any retina clinics interested in additional information or participating in the BHAM clinical trial can reach out to him at sray@bayarearetina.com. Ray wanted to thank his partners for fully supporting this research.