Using its proprietary software, the company has been able to create models in a fraction of the time typically needed for fitting one. 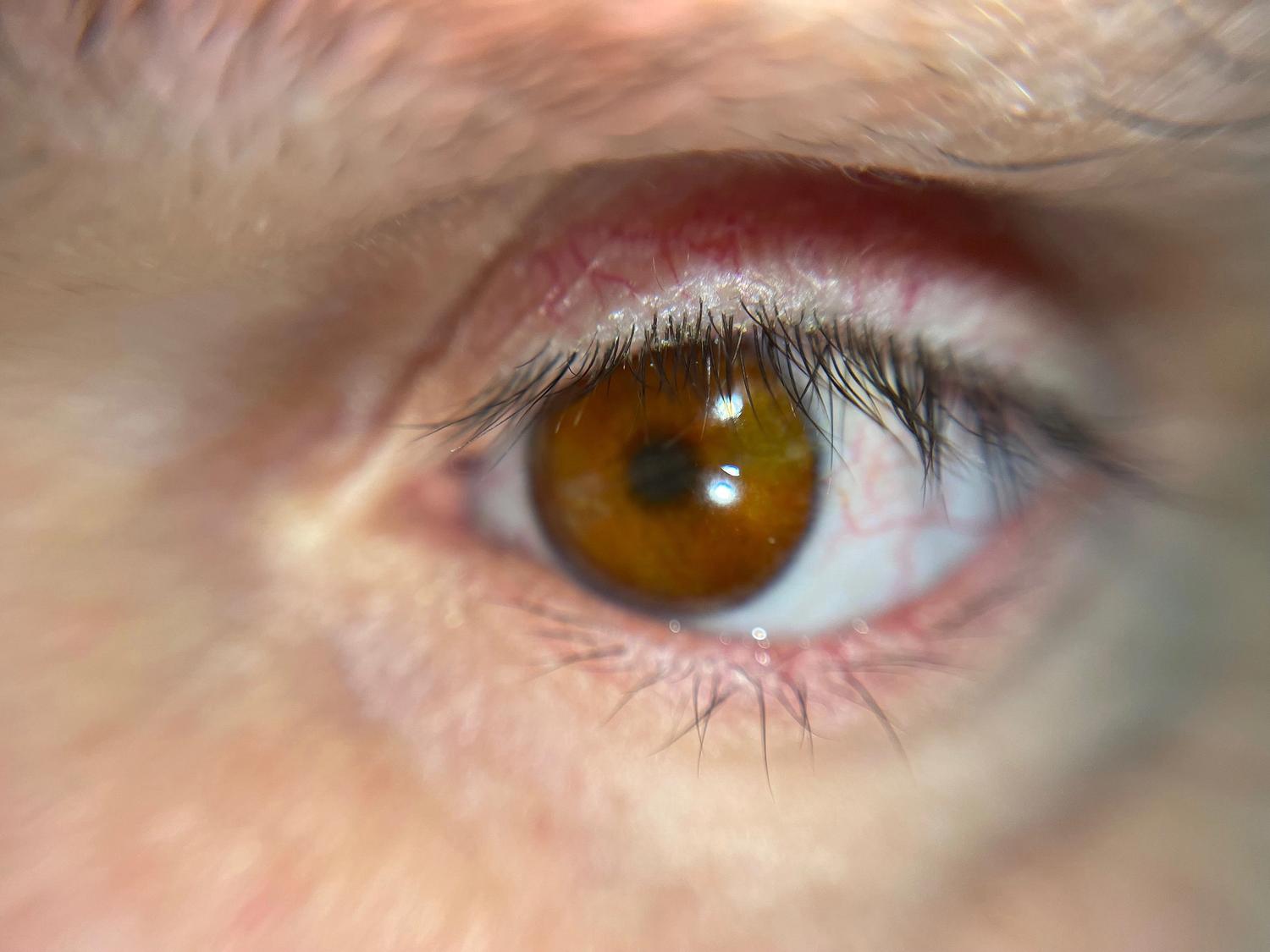 The Fraunhofer Institute for Computer Graphics Research IGD has used its propriety Cuttlefish: Eye software to 3D-print a prosthetic eye.

According to the company, scientists have managed to create models in a fraction of the time typically needed for fitting one. Fraunhofer's new technology will undergo clinical trials in the Moorfields Eye Hospital in London, where 40 patients will get 3D-printed prosthetic eyes.

The company noted that its process creates a 3D scan of the eye socket and a color-calibrated photo of the healthy eye to create the prosthetic eye's 3D model. Fraunhofer's Cuttlefish 3D printing driver is used to print the model on a multicolor, multimaterial 3D printer.

Fraunhofer noted that the process is made possible by the algorithms of Cuttlefish:Eye, a software solution from the Fraunhofer Institute for Computer Graphics Research IGD.

Working in close collaboration with the British company Ocupeye Ltd, the research team in Darmstadt has developed a unique process to create a virtual model from a scan of the eye socket together with a photo of the healthy eye. This serves as a reliable digital platform for 3D printing. The breakthrough technology to produce prostheses will now be fitted in patients for the first time in a clinical trial to be held at Moorfields Eye Hospital London.

Mandeep Sagoo, MD, PhD, a consultant ophthalmologist at Moorfields, pointed out that the company is excited about the potential for the fully digital eye.

“This has been a culmination of 4 years of development of sophisticated technology between Moorfields Eye Hospital, UCL Institute of Ophthalmology, Ocupeye Ltd and Fraunhofer,” he said. “We hope the forthcoming clinical trial will provide us with robust evidence about the value of this new technology, showing what a difference it makes for patients. It clearly has the potential to reduce waiting lists."

Ocular prostheses become necessary whenever an eye has had to be surgically removed for health reasons, such as a result of a serious injury or a life-threatening disease such as eye cancer, conditions that afflict more than 8 million people worldwide.

The method of individually measuring the eye socket and manufacturing the prostheses has remained largely unchanged for many decades. The invasive molding can be uncomfortable and in children a distressing experience that often requires a general anesthetic.

The process of handcrafting a prosthetic eye is time consuming and can result in a wait of several months, exacerbating what is already a stressful time for the patient. Utilizing leading-edge 3D printing technologies, the new process significantly speeds up production and provides patients with a quicker, better and an overall more comfortable experience.

The patient's 3D prothesis initial appointment begins with a 2.4 second, noninvasive, non-ionizing scan from a specially modified Optical Coherence Tomography ophthalmic scanner, which is manufactured by TOMEY Japan. The medical scanner is routinely used in a hospital environment.

The resultant scan of the eye socket and color-calibrated image of the healthy eye is seamlessly and digitally transferred to Fraunhofer IGD. Tomey has optimized its capability such that the socket of the removed eye is precisely measured and additionally a color-calibrated photo of the healthy eye is produced. Cuttlefish:Eye creates a 3D print model from this data in an equally short time.

The company noted the printers are controlled by the Cuttlefish universal 3D printer driver, which is characterized by its color consistency as well as realistic representation of even transparent materials. Fraunhofer IGD technology is used worldwide with many different types of printers. The 3D prostheses are printed by Lupburg based Fit AG which has many years of experience in additive manufacturing, especially in the field of medical technology. Once printed, the prostheses are inspected and given final polishing by a team of experienced ocularists. With a single 3D printer, Ocupeye can potentially fulfil the annual requirement of around 10,000 prostheses required for the UK market.

“Together with Fraunhofer, we have achieved the very first in human 3D printed prosthetic eye,” Gordon Bott, CEO of Ocupeye Ltd., said in a statement. “There now exists a complete technology that truly has the potential to reimagine prosthetic eye patients' expectations.”

Every step of the new manufacturing procedure has been subjected to strict quality controls. For example, the Cuttlefish:Eye software is certified as a Class 1 medical device. Extensive and exhaustive biocompatibility tests were performed on the 3D printing materials before the UK Medicines and Healthcare products Regulatory Agency -MHRA- provided a letter of approval for a clinical trial. The clinical trial will recruit around 40 patients to receive a 3D-printed ocular prosthesis; they will be examined several times by qualified clinical staff over the course of a year and be asked to report back on their experiences.

That is an important step that is bringing the project partners closer to fulfilling their vision. Namely to have the ability to routinely provide a realistic medical product to patients who require a prosthetic eye. This is made possible by a highly "disruptive" innovative process that begins with an optical coherence tomography medical device, manufactured by Tomey Japan and with their European HQ in Nürnberg. From the learnings already gained during the research and development phase, Tomey has adopted the enhanced functionality as standard and applied the enhancements to their next-generation devices.

Potentially with just one device per clinic and the deployment of a small number of geographically deployed 3D printers, the estimated global market demand for eight million people, approximately 0.1 percent of the world's population, could be met.