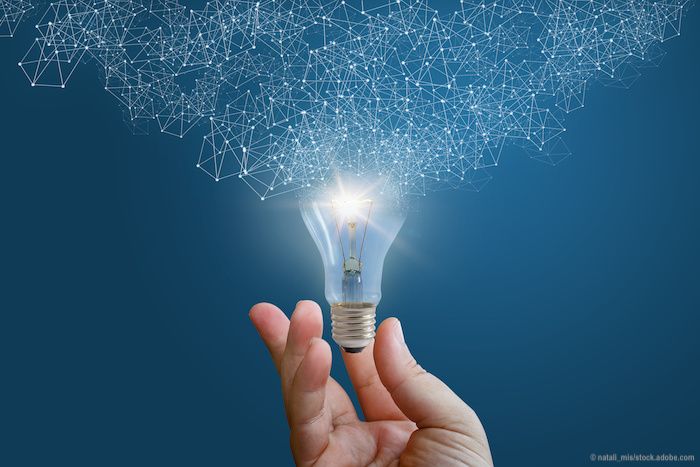 The patterns of central serous chorioretinopathy (CSC) visualized by fundus autofluorescence (FAF), a noninvasive imaging method, can help clinicians determine a treatment plan based on the disease chronicity.

This was the finding of a study designed to identify patterns in the FAF abnormalities and differences characteristic of acute and chronic forms of the disease in this patient population.

Up to now, no objective standard has been available to evaluate the chronicity and patient evaluation depended on patient recall of their symptom duration.

“The acute form of [CSC] generally resolves spontaneously, with a return to almost normal visual acuity. However, the chronic form of this disease often is associated with visual acuity decline and atrophic and degenerative changes of the retina and retinal pigment epithelium,” according to Jisang Han, MD, first author of the study, who emphasized the importance of differentiating between the two forms to provide appropriate treatment.

The study and findings

The authors defined an abnormal FAF signal as that that either increased or decreased with a normal background FAF, Dr. Yu recounted.

The authors reported their findings in Retina.1

The mean visual acuity was 0.32 logarithm of the minimum angle of resolution. The visual acuity in the group with blocked FAF, which had the shortest duration of the 5 groups, was significantly (p = 0.011) better compared with the others; all eyes in the blocked group had an intact ellipsoid zone (EZ). The EZ in the blocked, mottled, and hyper-FAF groups were more pronounced on SD-OCT images compared with the hyper-/hypo-FAF and descending tract groups, the authors found.

In commenting on their findings, the authors said that “the decreased autofluorescence is most likely to be related to the blockage of the FAF signal by the SRF.”

They explained that the blocked FAF is thought to be present in early CSC, and compared with the blocked group, mottled FAF, with its diffusely speckled hyperautofluorescence, is likely related to a longer duration of SRF.

The investigators also observed that in patients with chronic disease, there were varying degrees of atrophy that included broader areas of geographic atrophy in the macula and tracts of fluid descending downward as the result of gravity.

These tracts, they noted, generally are hyperautofluorescent but progress to hypofluorescence with damage to the retinal pigment epithelial cells in contact with the SRF.

In commenting on the visual acuity, the authors pointed out that the better visual acuity in the blocked group “suggested that visual acuity could be maintained with an intact [external limiting membrane] and EZ because the serous retinal detachment duration is shorter and less perturbed due to the closed SRF. The hyper-/hypo- and descending tract groups showed the least favorable visual prognosis….”

They explained that the EZ may become disrupted with increasing chronicity of the disease and that the vision decreased in association with the disrupted EZ.

Based on these findings, the authors concluded that FAF imaging is useful in the diagnosis of CSC and can help in treatment planning.

“FAF patterns in CSC are helpful when considering the timing of treatment and predicting the disease status,” they concluded.

Seung-Young Yu, MD, PhD, is from the Department of Ophthalmology, Kyung Hee University Hospital, Seoul, Republic of Korea. Jisang Han, MD, is from the Department of Ophthalmology, Kangbuk Samsung Hospital, Sungkyunkwan University School of Medicine, Seoul, Republic of Korea. No authors had a financial or conflicting interest in this subject matter. 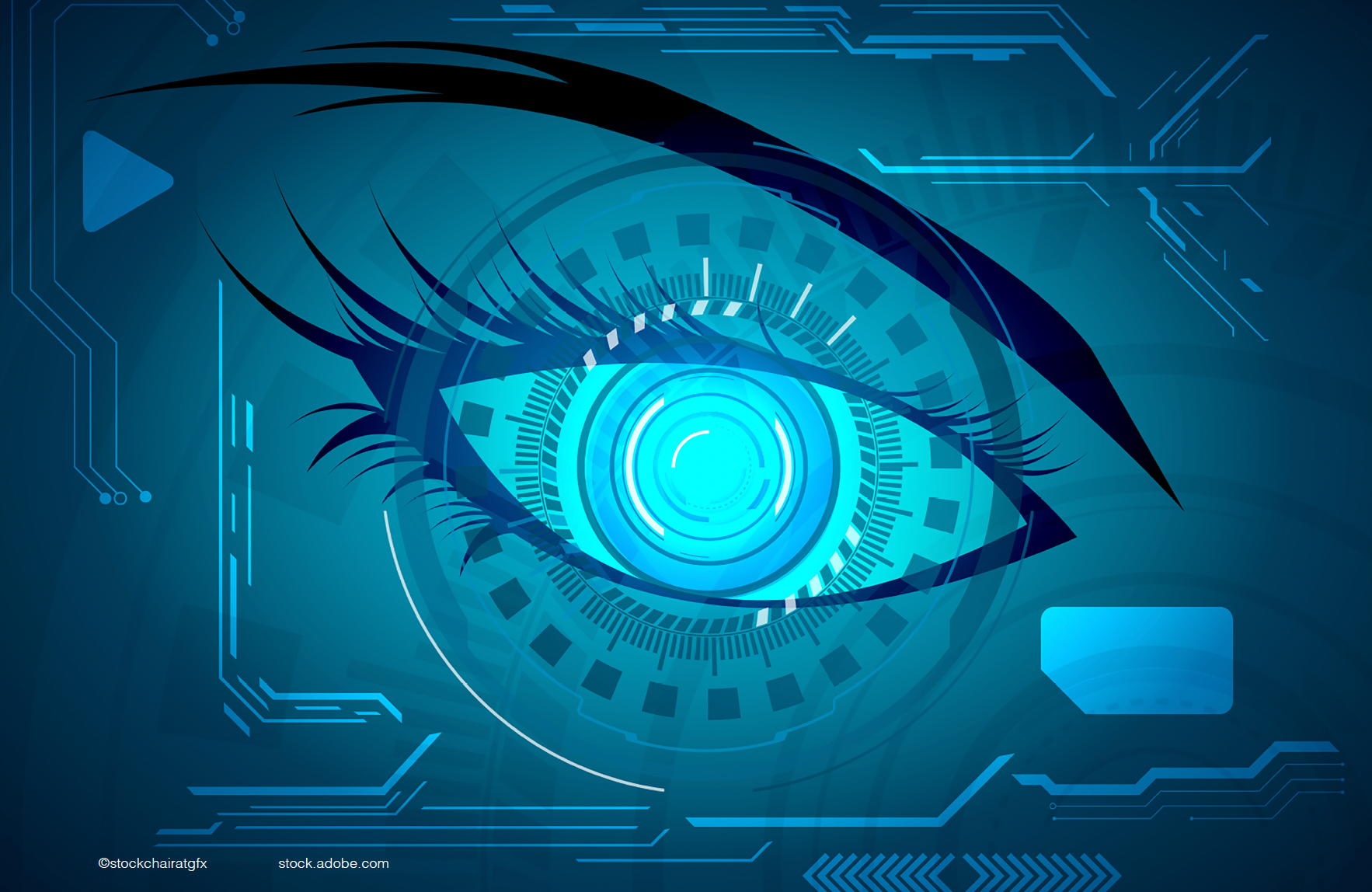 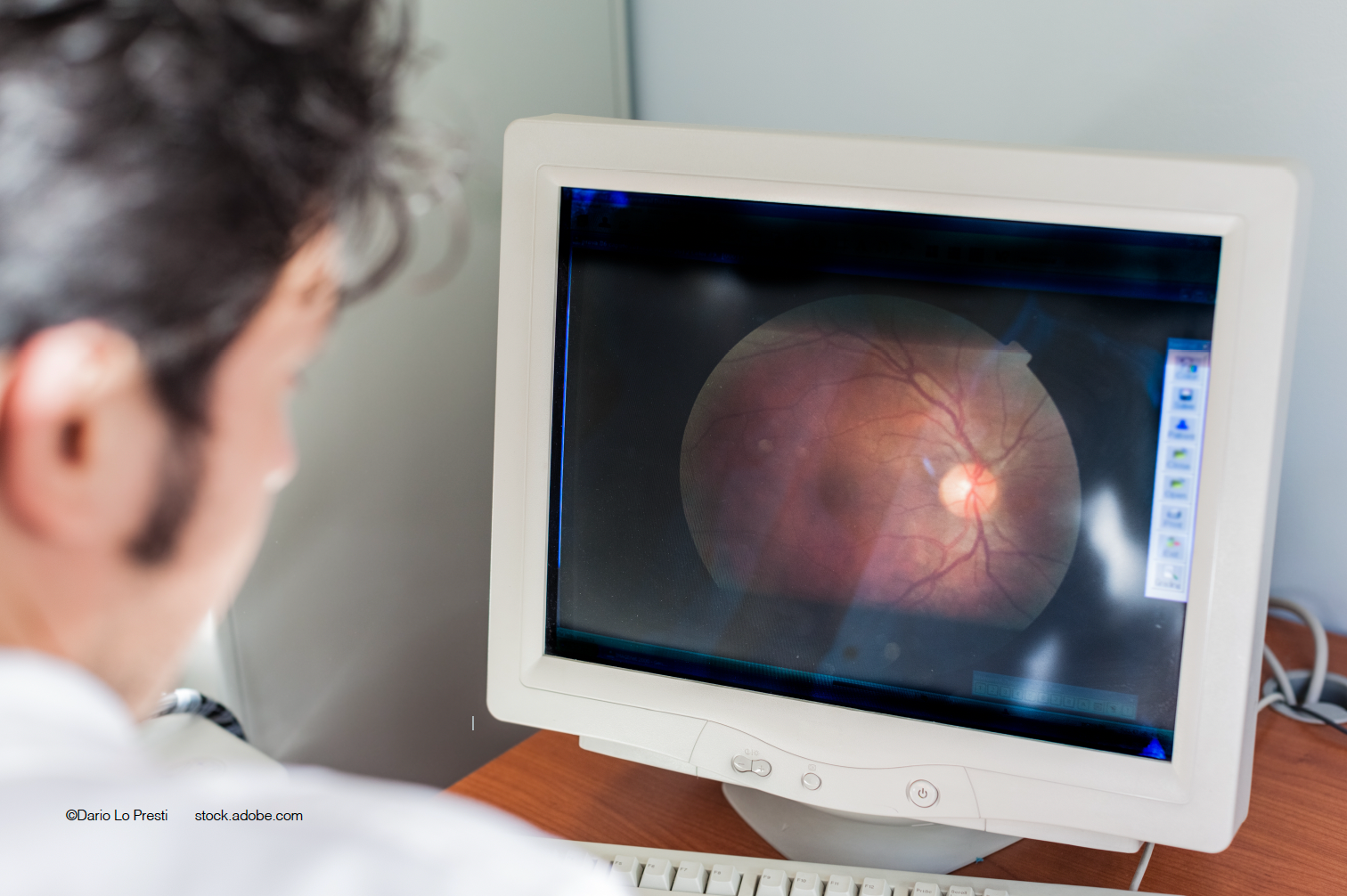