Novel treatments may be on the horizon for the advanced form of age-related macular degeneration. 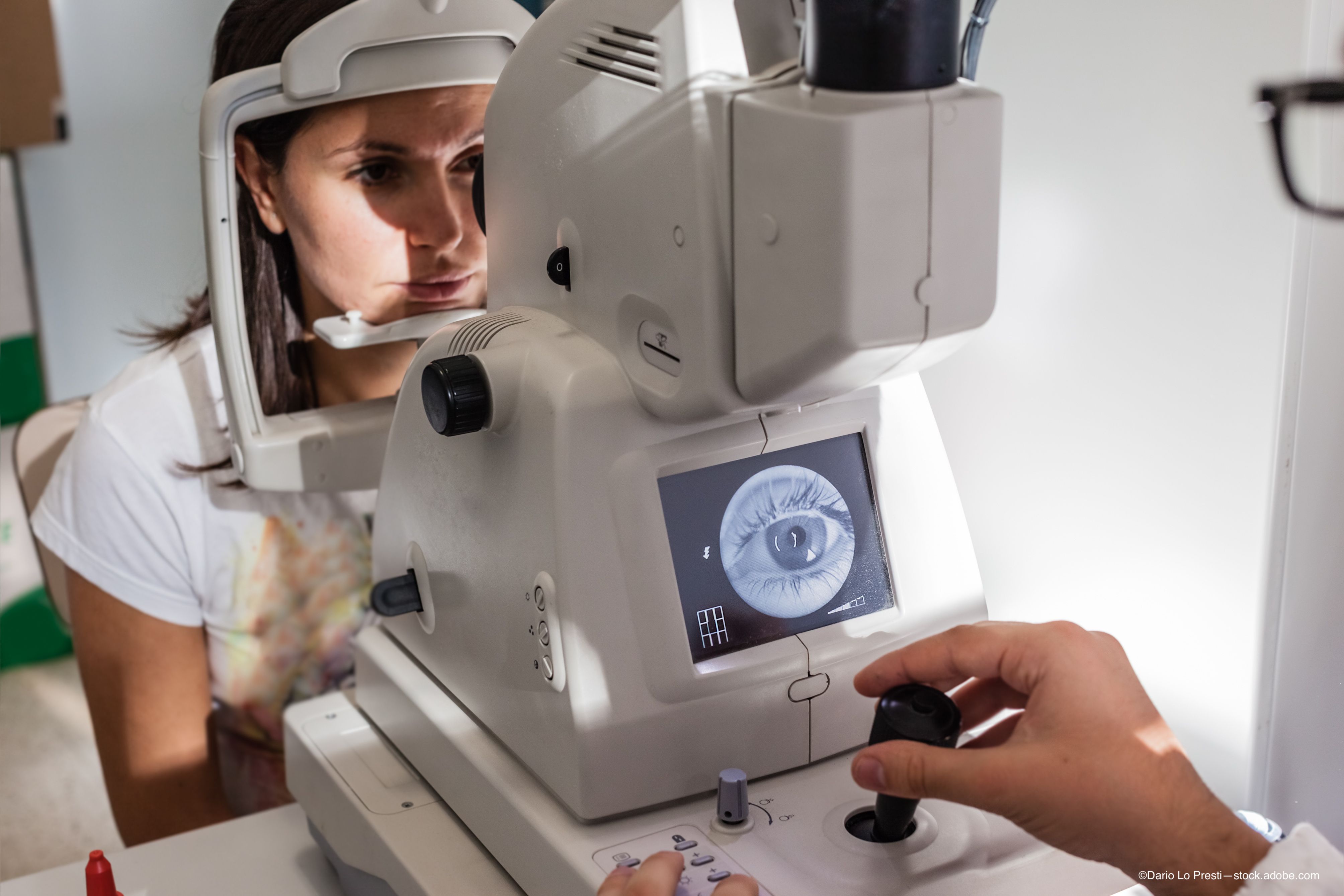 Geographic atrophy (GA) will progress, and novel treatments may be on the horizon for GA, according to Sunir Garg, MD, Professor of Ophthalmology at the Retina Service of Wills Eye Hospital and partner with MidAtlantic Retina.

Speaking at the annual meeting of the Canadian Ophthalmological Society held virtually in late June, Dr. Garg pointed out that the prevalence of GA rises with age.

In countries with longer life expectancies, GA has become a huge public health problem, according to Dr. Garg.

“If you look at the eyes in terms of central geographic atrophy, neither the anti-oxidants nor zinc nor a combination stopped the development of central GA,” explained Dr. Garg, “Once GA starts, it is somewhat relentless.”

Progression of GA varies, but patients will generally progress in a fixed manner, either slow, medium or fast, explained Dr. Garg.

The factors that affect the rates include lesion features, fellow eye status, as well as some genetic, environmental, and demographic factors including age, race, and smoking status, noted Dr. Garg.

Fundus autofluorescence (FAF) is very helpful in monitoring the progression of GA as it displays damage to and loss of the retinal pigment epithelium (RPE), according to Dr. Garg. “I use FAF a lot for eyes with AMD, particularly for those with geographic atrophy,” said Dr. Garg. “You can see the dark areas are areas of mostly dead RPE. The white (or bright) areas (on FAF) are areas of injured RP. As a rule of thumb, what is injured today, the areas that are hyper autofluorescent, could become dead or dark in the future. With (fundus) autofluorescence, it is also easier to measure subtle change in geographic atrophy.”

For ophthalmologists who do not have access to FAF to monitor GA, optical coherence tomography can serve as a surrogate, said Dr. Garg.

In terms of novel treatments to manage GA, Dr. Garg noted that there are numerous strategies targeting the various parts of the dry AMD pathway. In particular, complement activation and regulation have been associated with the development of advanced AMD.

A number of complement inhibitors that have been explored as potential therapies in the treatment of GA and have not proved successful, said Dr. Garg. One of the key therapeutic targets has been C3, with a number of companies developing therapies that are anti C3, noted Dr. Garg. Still another target therapeutic target is C5, with other companies developing targets to block C5.

The C3 inhibitor pegcetacoplan demonstrated in Phase II results that it can slow the rate of lesion growth, which hopefully will preserve vision for longer, said Dr. Garg. “Monthly (treatment) was better than every other month,” said Dr. Garg.

There was a safety signal in Phase II data for conversion to wet AMD, but it is not clear if this is due to the medication or inadequate baseline screening of patients, said Dr. Garg.

The phase III study involves 1,200 patients and has been completed. The results are slated to be presented at the annual meeting of the American Academy of Ophthalmology this November. “We hope to see something favorable but we won’t know until we see the data,” said Dr. Garg.

Another C3 inhibitor under exploration is the monoclonal antibody NGM621, and enrollment of a phase II study, where patients are treated every month or every other month and compared to sham, has completed enrollment, with results expected to be available in about a year’s time.

A C5 inhibitor that is being studied is avacincaptad, and results from the first phase III study are similar to those achieved with pegcetacoplan, with about a 27% reduction in lesion growth at 12 months with monthly administration, regardless of dose, he noted.

Still another therapy under study is HMR 59, according to Dr. Garg. As research has shown that patients with AMD have less CD59 present in the retina to protect their cells from damage caused by complement, this injectable therapy increases the ability of retina cells to make a soluble form of CD59 called sCD59.

“Until we have new therapies, there are still things we can do for our patients,” said Dr. Garg. “Low vision evaluation and support services are still helpful.”

When asked if repeated exposure to anti-VEGF therapies is inducing GA, Dr. Garg responded that the data are unclear and more work needs to be done to understand this relationship.