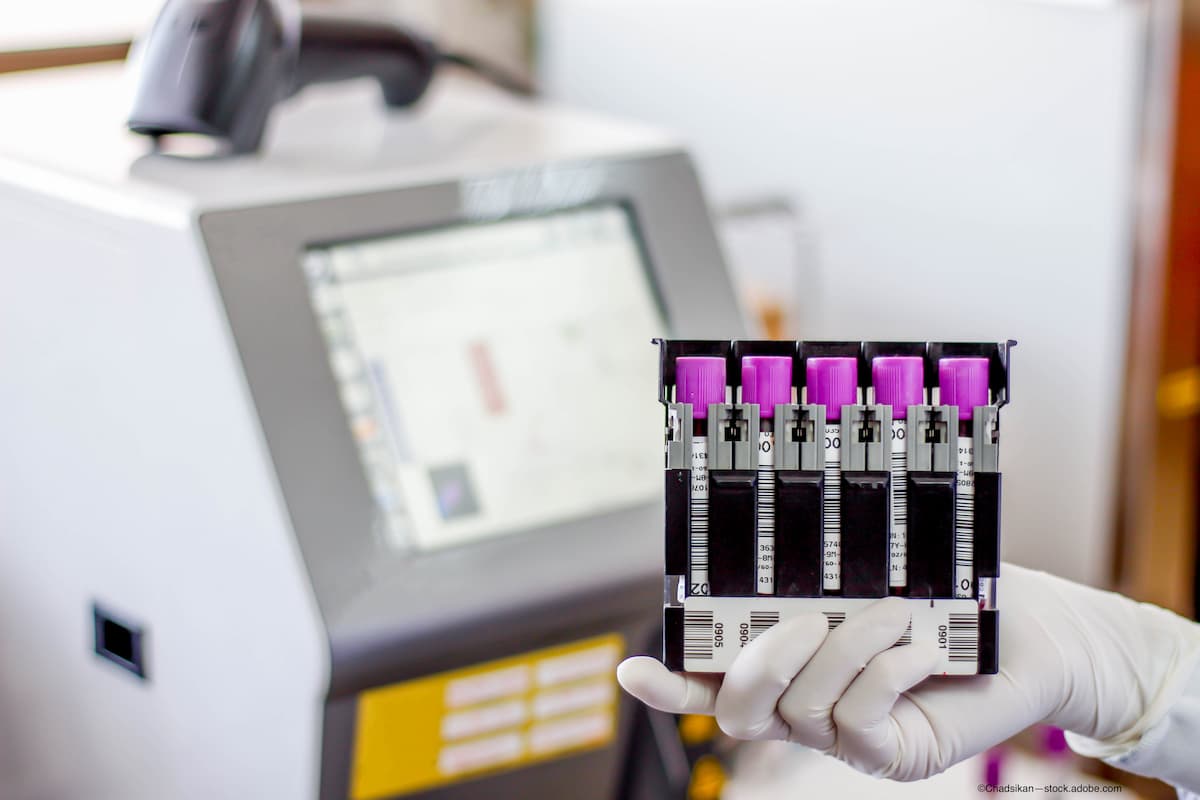 Investigators from the from Kaiser Permanente Southern California’s Eye Monitoring Center and Department of Research and Evaluation, reported the accuracy of a new tool for predicting the 3-year risk of vision-threatening diabetic retinopathy (VTDR) in patients with type 2 diabetes mellitus. Bobeck Modjtahedi, MD, the lead author of the study, reported that the future risk of the development of new-onset VTDR, diabetic macular edema (DME), and proliferative DR (PDR) can be predicted using the patient’s retinopathy status and hemoglobin A1c value.

The researchers believe that this tool will prove to be valuable for more targeted monitoring and treatment intervention into patients with type 2 diabetes with the goal of preventing vision loss. 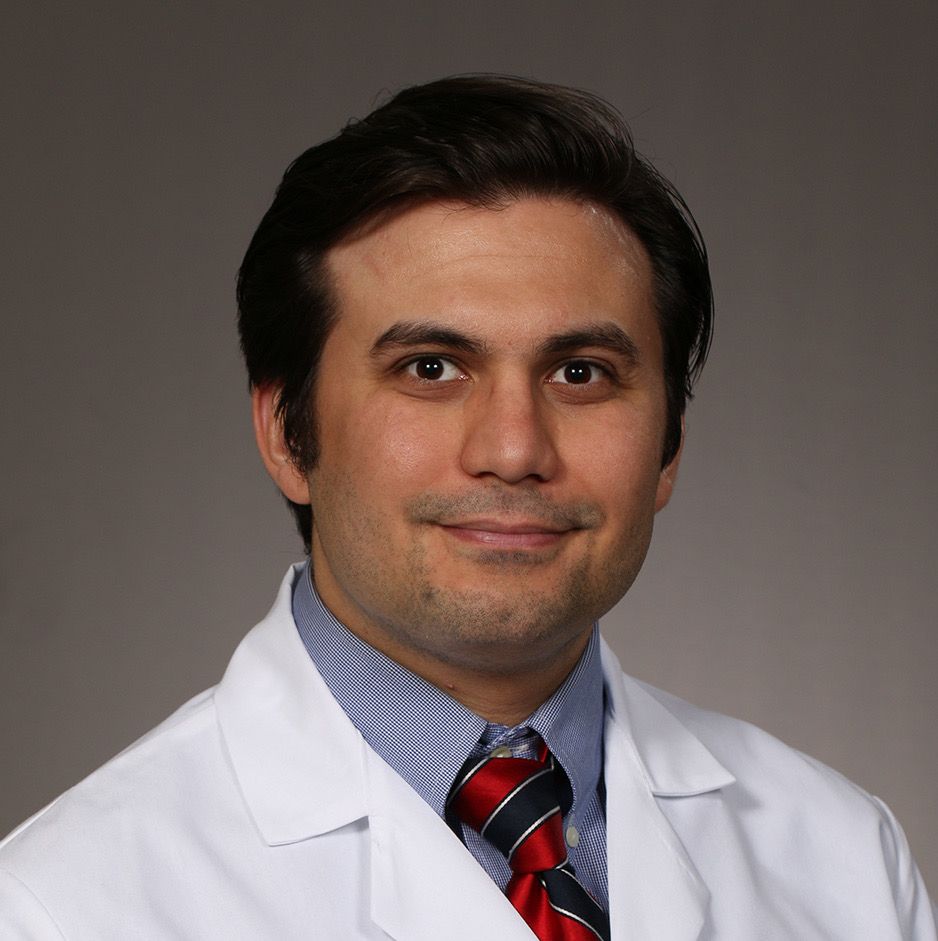 This research included patients who were 18 years and older and had undergone screening for DR from 2012 to 2015. The treatment-naïve patients also had to have no history of DME, PDR, or other macular exudative or retinal vascular disease.

The investigators identified 215,154 patients who satisfied the study inclusion criteria. More than 20 potential predictors of VTDR, defined as DME and/or PDR based on diagnosis codes with a concurrent retinal intervention, were examined for inclusion in the model.

Prediction models for the 3-year risks of VTDR, DME, and PDR were developed and validated.

“Although other variables such as renal function and duration of diabetes were significantly associated with the outcomes, including them did not improve the c-index sufficiently to be included in the final model.The average c-index pooled over 50 validation datasets, and 10 testing datasets were ≥ 92% and 94% for each outcome at 3 years, respectively,” Dr. Modjtahedi reported.

A risk calculator is available at https://vtdrtest.kp-scalresearch.org/.

Based on their results, the authors concluded that the future risk of development of new-onset VTDR, DME, and PDR can be predicted accurately using a patient’s retinopathy status and hemoglobin A1c level.

They also pointed out that these models may be used to assist patient education and management, including determining follow-up schedules and identifying patients who may benefit from more rigorous diabetes control and/or prophylactic ophthalmic treatment.