During the American Society of Retina Specialists 2021 annual meeting, David Boyer, MD, told attendees that pegcetacoplan used to treat geographic atrophy proved to be well tolerated by patients in the phase 3 DERBY and OAKS studies. 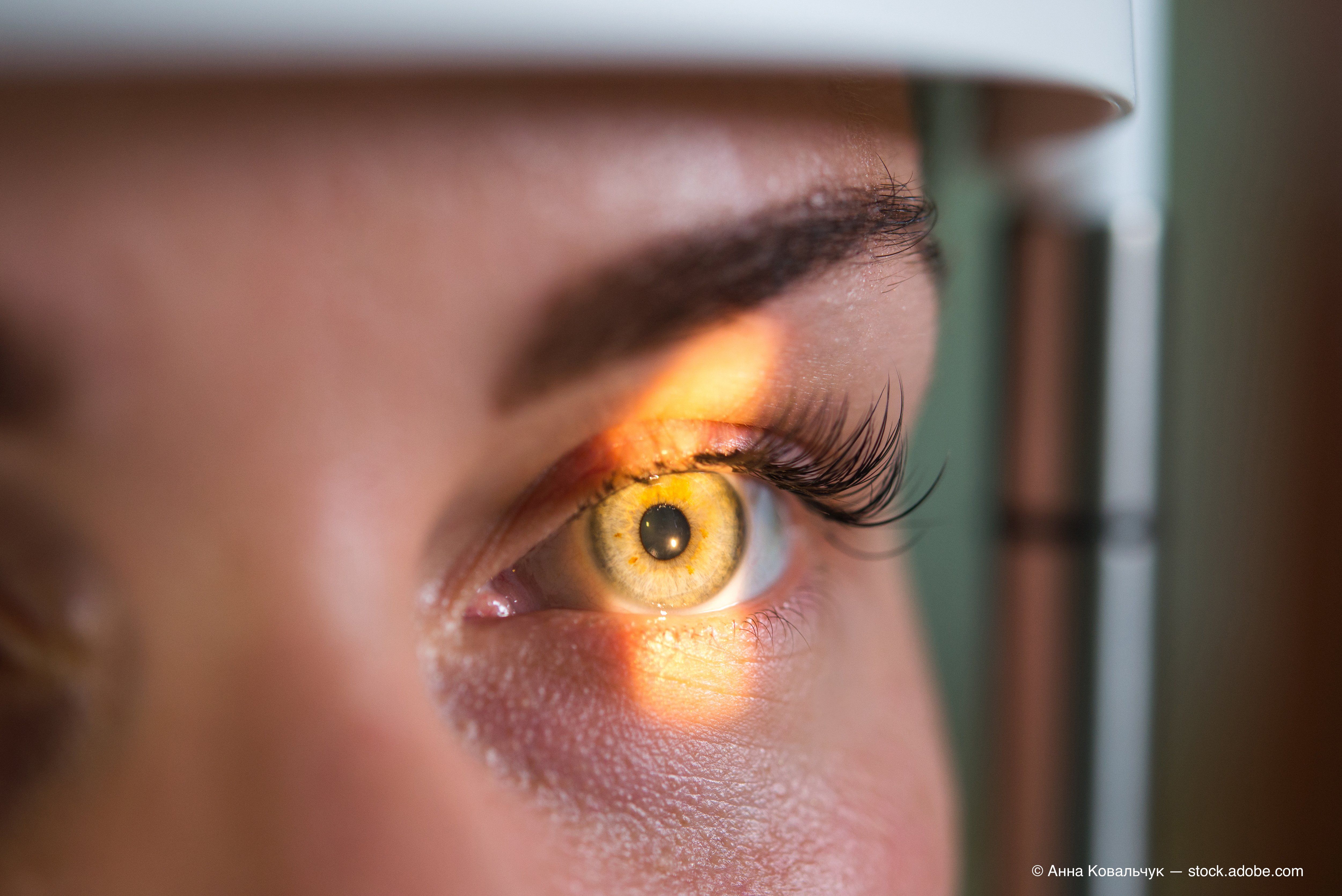 Adverse events in OAKS and DERBY 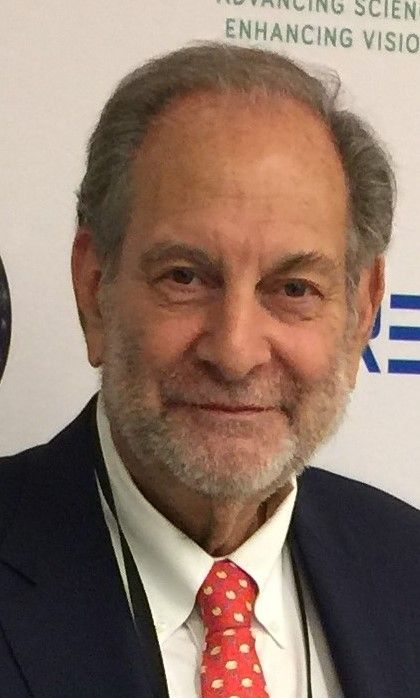 Ocular adverse events were rare in the study groups and were mostly related to the injection procedure.

Overall, Dr. Boyer reported, 13 cases of IOI developed that included the initial 4 cases. Most cases were mild and 10 of the 13 patients resumed treatment with intravitreal pegcetacoplan without a problem.

Infectious endophthalmitis developed in 3 patients. Two cases with culture positive for Gram-positive bacteria; no culture results were obtained in 1 case.

All patients were treated with intravitreal antibiotics; one case also underwent pars plana vitrectomy. All had favorable visual outcomes. The rates of infectious endophthalmitis per injection and per patient over 12 months were, respectively, 0.047% and 0.36%. These rates agreed with those reported by previous prospective clinical trials that evaluated intravitreal therapies.

In the phase 3 DERBY and OAKS studies, the design and approach were adapted based on what was learned from the phase 2 FILLY study.

The reading center (DARC) and grading methodology was the same across the FILLY, OAKS, and DERBY studies.

In the DERBY and OAKS trials, if exudative AMD was suspected, prespecified imaging was acquired and sent to the reading center; the responsibility to report exudative AMD-related adverse events and to start treatment with anti-vascular endothelial growth factor therapies, however, was solely left to the investigator, regardless of the reading center confirmation. In addition, cases of macular neovascularizion were detected by the reading center on fluorescein angiography at month 12, but not reported by investigators as adverse events, these are also reported.

In the phase 3 studies, no exclusion criteria pertained to the fellow eyes. Study eyes with a history or evidence of active exudative AMD were excluded; patients with subclinical macular neovascularization either based on the presence of a double layer sign (seen in 14% to 20% of patients at baseline) on optical coherence tomography (OCT) angiography were included. From 18% to 21% of patients had choroidal neovascularization in the fellow eye at baseline.

Dr. Boyer, a consultant and investigator for Apellis, reported that the rates of exudative AMD were lower in OAKS and DERBY than in FILLY, as expected. Combined investigator-determined exudative AMD rates in the OAKS and DERBY studies were 6.0% in the monthly administration group, 4.1% in the every-other-month administration group, and 2.4% in the sham group. The respective results that included the reading center-detected cases not reported by investigators were 6.4%, 5.0%, and 3.8%.

The rate of fellow eye choroidal neovascularization was lower in OAKS and DERBY and closer to expected rates (~20%) compared to the FILLY study (35-42%).

There were no significant changes in best-corrected visual acuity.

This article is based on Boyer’s presentation at the American Society of Retina Specialists 2021 annual meeting in San Antonio, Texas.