The hope is that future analyses would show more patients completing the pathway and a lower rate of missed appointments. 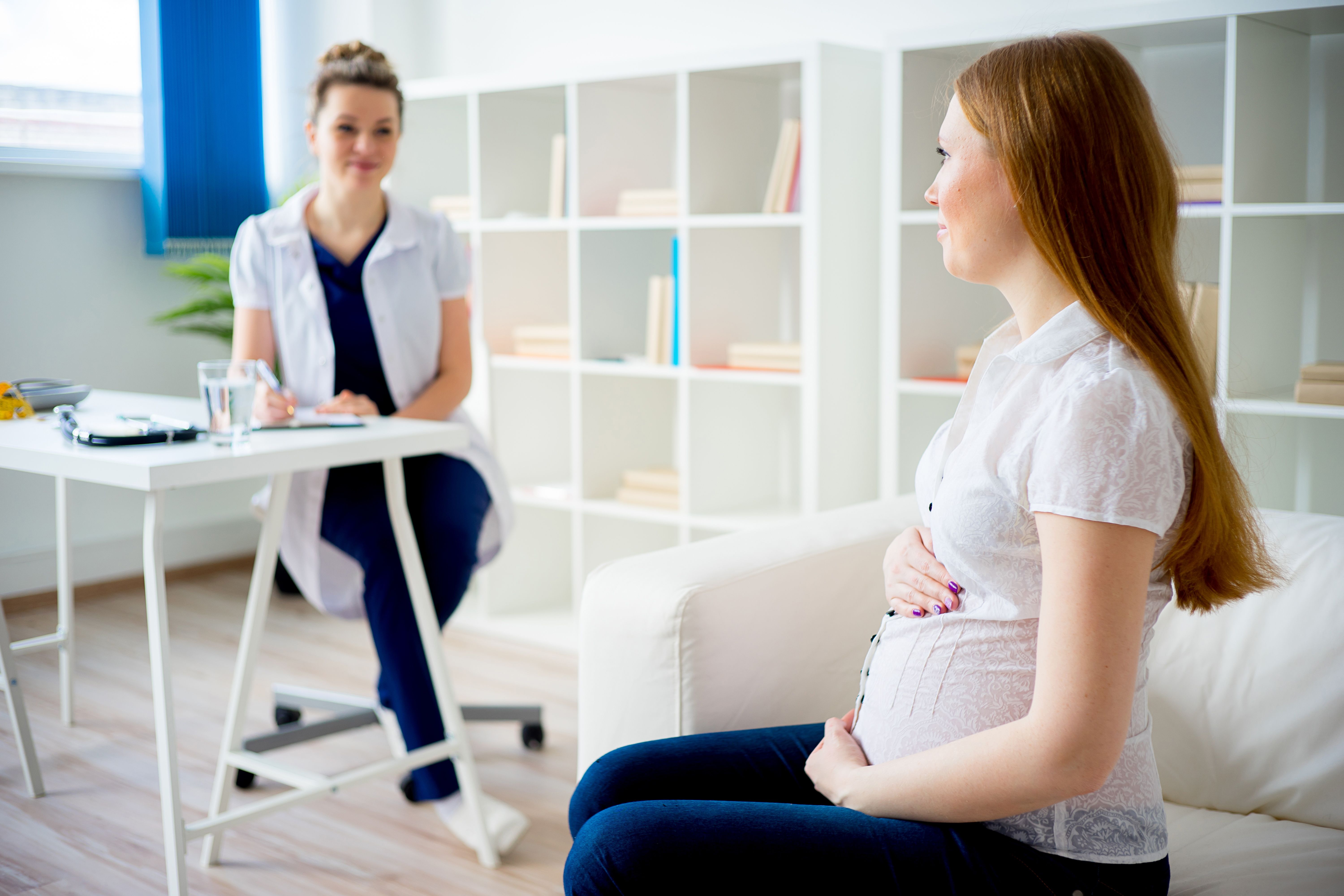 A retrospective review of experience in a pilot program for diabetic retinopathy screening (DRS) of patients who are pregnant yielded many positive findings. However, data from the analysis also underscored that failure to attend appointments is an important problem, according to Scottish researchers.

The review was conducted by Magdalena Edington, MD, and colleagues at Gartnavel General Hospital, Glasgow, UK. It included data collected during the first year of a pregnancy DRS pathway that was created using existing DRS software.

Aiming to characterize the efficiency of the pathway and its effects on clinics, the researchers concluded that the pilot pregnancy pathway provided benefits to patients, secondary ophthalmology care, and diabetologists. Of concern, however, it found there were 91 cases of failure to attend among 252 scheduled appointments for DRS, and another 28 appointments were cancelled in advance by patients.

Commenting on the data, the researchers observed that the high rate of attendance failures is reflective of a similar problem with clinic appointments. They stated their hope that as a result of more patient education about the advantages of regular attendance at DRS appointments future analyses would show more patients completing the pathway and a lower rate of missed appointments.

A program for DRS was started in Scotland in 2003. The pregnancy pathway for DRS was created in October 2018 as a potential solution for streamlining the care of pregnant diabetic women and recognized that these patients often need urgent and regular review of maculopathy and retinopathy at a time when demands on secondary care ophthalmology services are increasing. Prior to initiation of the pathway, patients were being referred directly to the ophthalmology clinic.

The pathway is initiated by the patient’s diabetologist who refers the woman directly to DRS via email or letter. The referral is made regardless of whether or not the patient is already receiving secondary ophthalmologic care. Patients who are actively attending an ophthalmology clinic are given “suspended” status on the standard DRS pathway, but monitoring of their ophthalmology clinic attendance continues.

Once the pathway is activated, the first appointment for DRS is scheduled within a few weeks so that it occurs during the first trimester of pregnancy. Subsequent appointments are generated at 3-month intervals.

The DRS is done with a non-mydriatic fundus camera, and the photographs are graded on the same day. The photographs and grading results from the DRS are entered onto the Scottish Care Information Diabetes Collaboration (SCI-Diabetes) interface where they become part of the patient’s electronic record and can be accessed by all personnel involved in the patient’s diabetic care.

The retrospective analysis of the pregnancy pathway data identified 90 patients who were entered into the program during its first year. Of the 90 patients, 9 were already being seen in an eye clinic, and 3 of the latter 9 patients were returned back to the DRS pathway. Five of the 90 women who started on the pregnancy pathway were referred to the eye clinic for detected retinopathy or maculopathy.

The researchers noted that the DRS pathway saved hundreds of eye clinic appointments and therefore significantly alleviated the demands on secondary care. Other benefits included that it enables flexibility in rescheduling appointments and ensures that patients at risk have a higher chance of receiving urgent care.

The DRS program itself aids management decisions by providing a reproducible photographic record, while as a fully integrated shared electronic record, the SCI-Diabetes interface eliminates delays associated with letter correspondence, the potential for lost results, and duplicated visits.

This article is based on a poster presented at the EURETINA 2020 virtual meeting.