Visual acuity outcomes at 6 months’ post-treatment were similar, regardless of the use of anti-VEGF therapy. 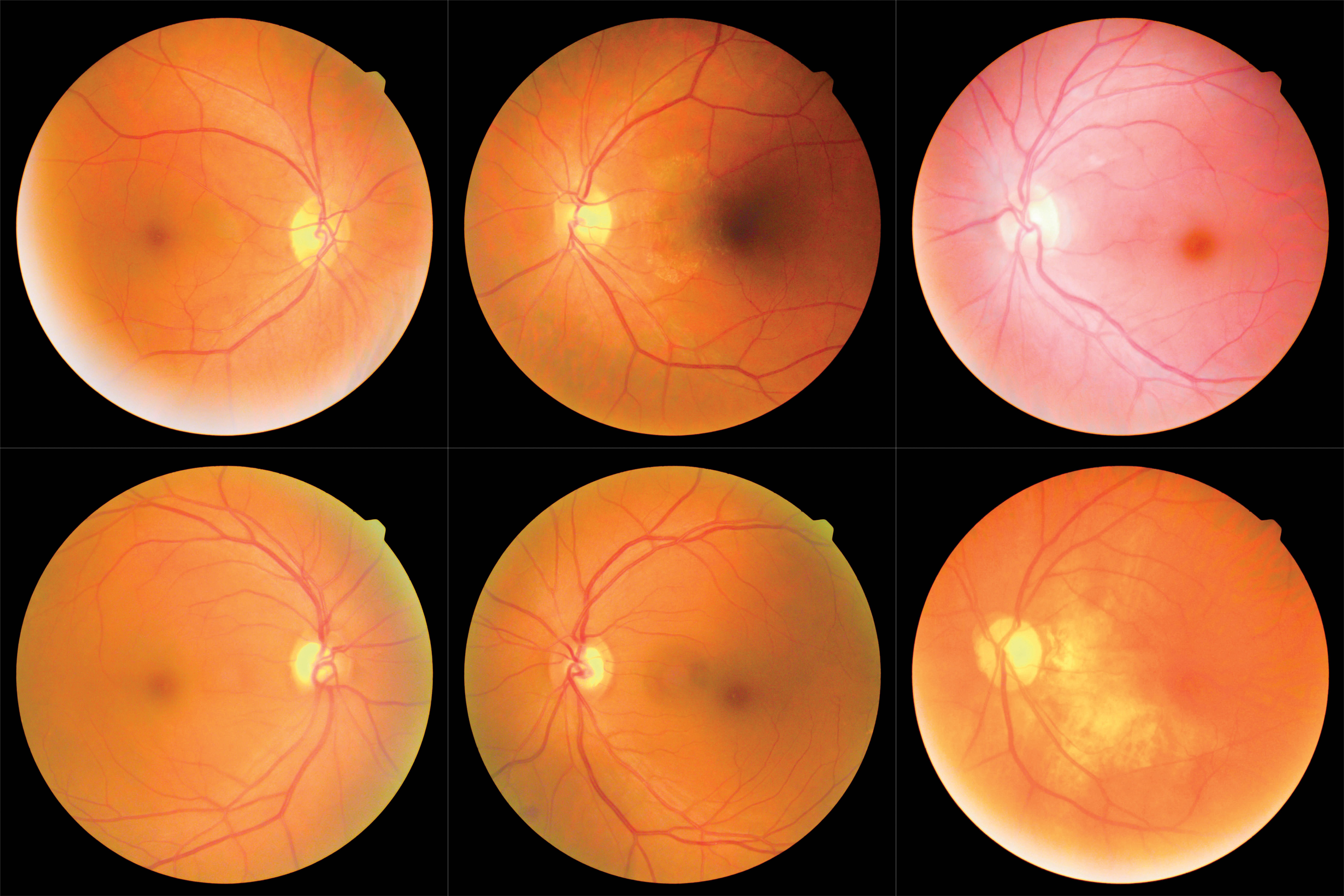 A contemporary look at treatment patterns for proliferative diabetic retinopathy (PDR) shows that the vast majority of patients with PDR will receive an anti-VEGF injection whether or not they have diabetic macular edema (DME), said Jeremiah Brown Jr., MD, MS, at the 2020 virtual meeting of the American Society of Retina Specialists.

Brown presented findings from a retrospective review conducted using data from the American Academy of Ophthalmology Intelligent Research in Sight (IRIS) Registry. The study included 33,452 patients with PDR and new-onset vitreous hemorrhage treated within 3 months who had a visit between June 2017 and June 2018.

“The data from this study show that treatment patterns for PDR have undergone a dramatic shift since the advent of anti-VEGF medications. Ophthalmologists are no longer relying on a foundation of repetitive peripheral laser applications to treat PDR but instead are taking care of patients using an individualized mix of anti-VEGF injections, PRP, and vitrectomy,” said Brown, private practice, Brown Retina Institute, San Antonio, Texas.

He added, “This research also highlights the enormous value of the IRIS Registry, which contains information from hundreds of thousands of patient visits, for enabling us to look into our practices and evaluate trends to improve patient care.”

Providing context for undertaking the study, Brown noted that while there are clear indications for treating DME with anti-VEGF medications, the timing and need for their use in treating PDR is less clear.

“Our treatment for PDR was built on the foundation of the Diabetic Retinopathy Study published in 1976 that established peripheral scatter laser photocoagulation as the standard of care. More recently, Protocol S and the Clarity study showed similar visual outcomes could be achieved with anti-VEGF therapy,” Brown said. “Our study sought to understand how the available options are being employed in the real world.”

Data on the use of PRP and vitrectomy showed that in the cohort of patients with PDR and DME, 30% were treated with PRP, 17% received PRP plus an anti-VEGF medication, and 20% underwent vitrectomy, of which approximately one-half also received an anti-VEGF injection.

Among the patients who had PDR without DME, 35% received PRP, 11% received PRP plus anti-VEGF injection, and 29% underwent vitrectomy, of which 36% also received anti-VEGF therapy.

“It is interesting to see that the VA results are similar with or without anti-VEGF therapy if we consider that retina specialists would be more likely to use an anti-VEGF agent in patients with more severe proliferative disease, more severe vitreous hemorrhage, or more ischemic appearing retinas along with the fact that patients with longstanding DME may reach a plateau in their VA improvement because of foveal atrophy or persistent edema,” Brown noted. “Therefore, it is encouraging to note that patients treated with anti-VEGF injections were able to achieve the same level of vision as the patients treated with PRP or vitrectomy alone who likely had milder hemorrhage.”

Brown serves as an investigator, consultant, or speakers bureau for companies that market or are developing treatments for diabetic eye disease.