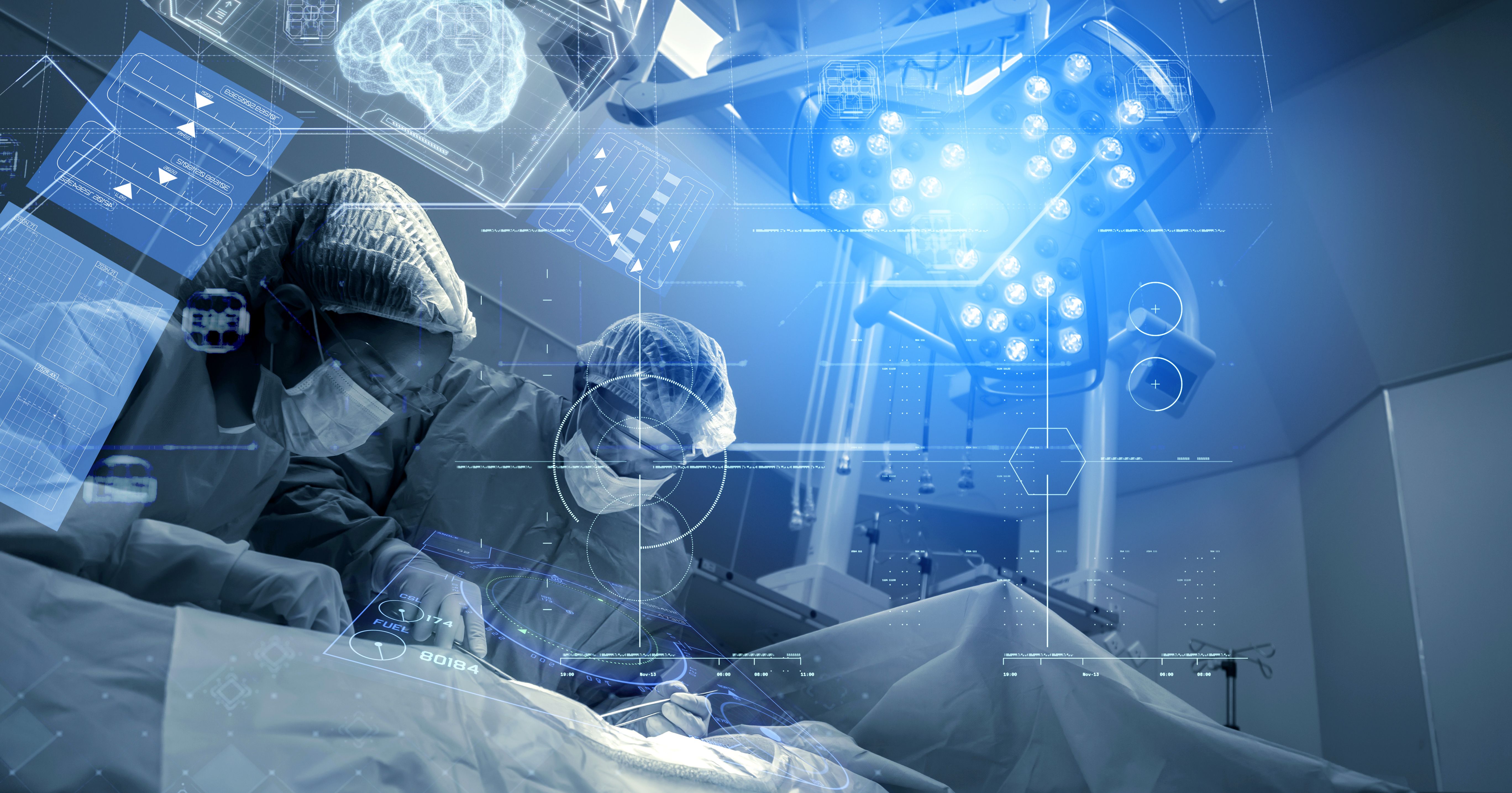 This article was reviewed by Richard B. Rosen, MD, DSc (Hon)

The benefits include high positional stability, precision, and accuracy along the x-, y-, and z-axes, removal of time constraints on subretinal and intraretinal drug delivery, and reduction of surgeon fatigue, according to Richard B. Rosen, MD, DSc (Hon), of the New York Eye and Ear Infirmary of Mount Sinai in New York, New York. 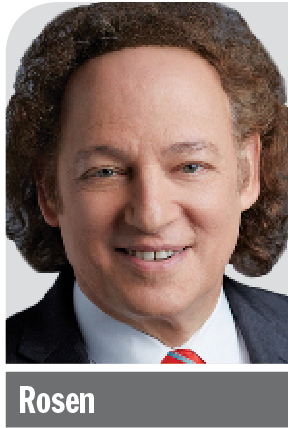 The robotic approaches being developed in ophthalmology include assistive handheld devices, such as the steady-hand stabilizer (Johns Hopkins Group); a co-manipulation strategy to stabilize the surgeon’s movement (University of California, Los Angeles); and telemanipulation, which uses a separate robotic manipulator operated by the surgeon (Einhoven Group).

Rosen presented study findings that showed the advantages of robotics over manual procedures during retinal surgery. The study was conducted by his associates, Reza Ladha, MD, of the Department of Ophthalmology at the Centre Hospitalier Universitaire (CHU) Saint-Pierre and CHU Brugmann in Brussels, Belgium, and Marc D. de Smet, MD, of Microinvasive Ocular Surgery Center in Lausanne, Switzerland, and an employee of Preceyes in Eindhoven, the Netherlands. The investigators used the Preceyes surgical robot with Zeiss Microscopy with integrated optical coherence tomography. 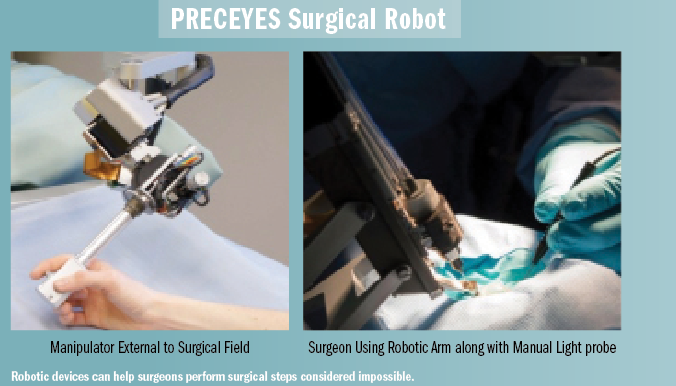 The robot filters tremor to under 10 µm, which is 10 times better than human performance. The arm of the robot permits intuitive motion with positional stability and memory and allows the exchange of instruments, Rosen said.

When the investigators compared the accuracy and precision of the robotic and manual performances, improvement with the robot was markedly greater. Rosen showed that the robot improves precision and accuracy by at least an order of magnitude. The manual static task performed by an experienced surgeon with minimal tremors of about 100 µm, with additional microjerks reaching 200 µm, became more intense the longer the surgeon remained static. 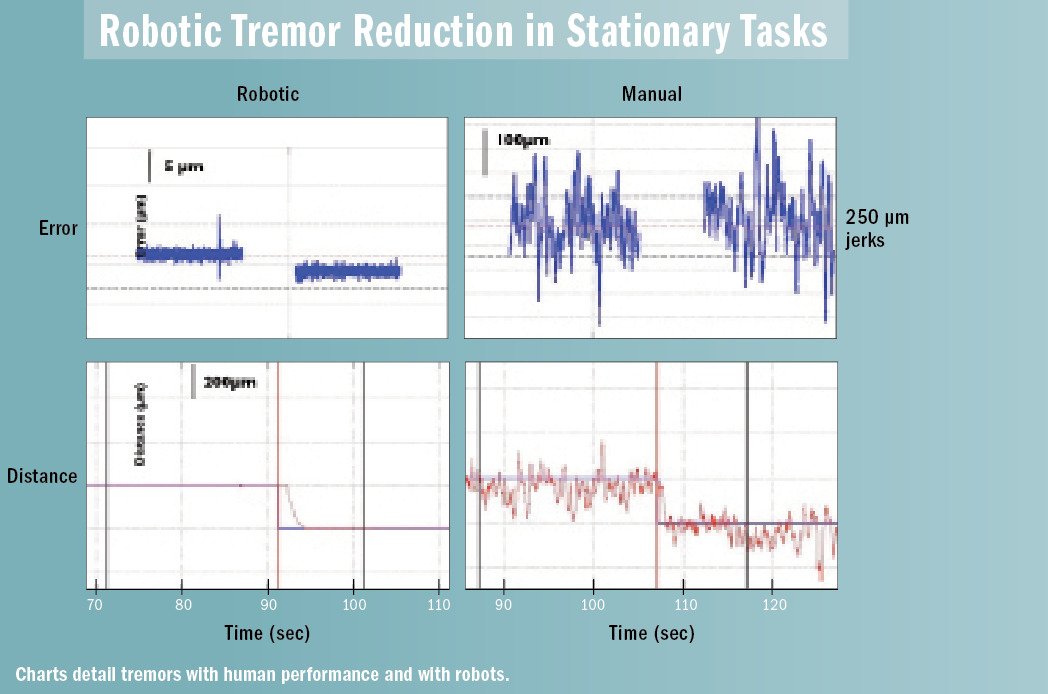 Figure 2: Chart details tremor with human performance and with robotics.

Other research also supports the use of robotics in ophthalmology. In an Eyesi simulator experiment, retinal injuries were decreased substantially using the robot compared with manual peeling.

In addition, a simulation study looked at manual and robot bleb creation, with the goal of elevating a retinal membrane and avoiding reflux. The manual injection created a great deal of reflux and an enlarging bubble of fluid on the membrane’s surface compared with the robotic injection, which formed no bubble.

The investigators also performed subretinal injections in a porcine eye manually and with robotic assistance. Rosen reported a 40% success rate of bleb creation with the manual procedure, with leakage in all cases during injection and when the needle was withdrawn; all cases were considered failures. In contrast, the robotic-assisted technique had a 100% success rate in bleb creation; there was leakage in 20% of cases when the needle was withdrawn, considered an 80% success rate. 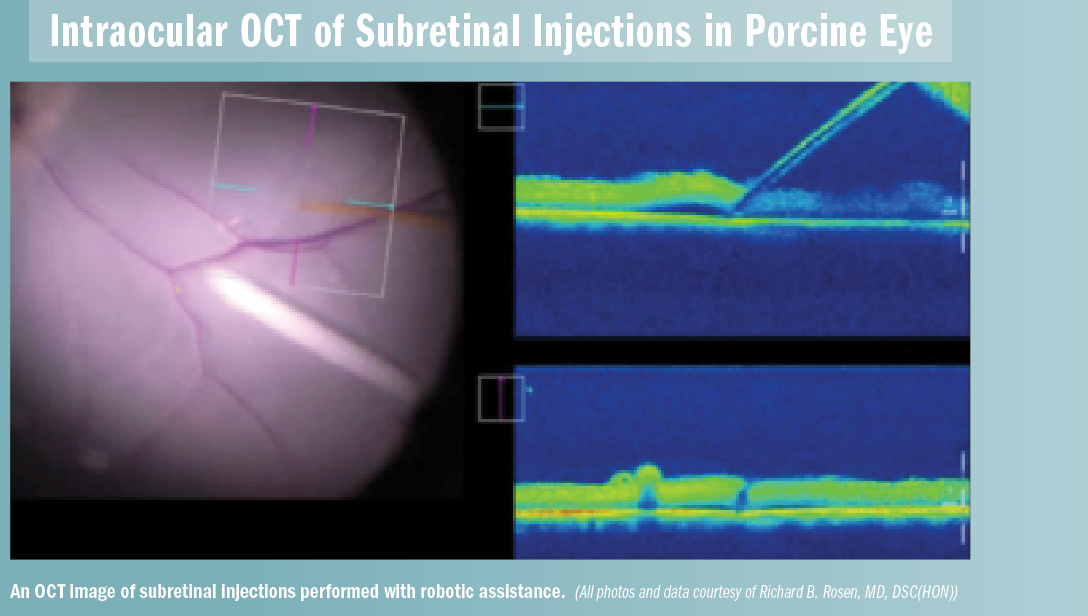 Based on the above results, the investigators noted that robotic assistance removes the time constraints of delivery and allows high-precision positioning for controlled subretinal drug delivery.

Rosen has no financial interest in this subject matter.