In a clinical trial, investigators used an adeno-associated viral vector to deliver a normal functioning copy of the RPGR gene via subretinal injection. 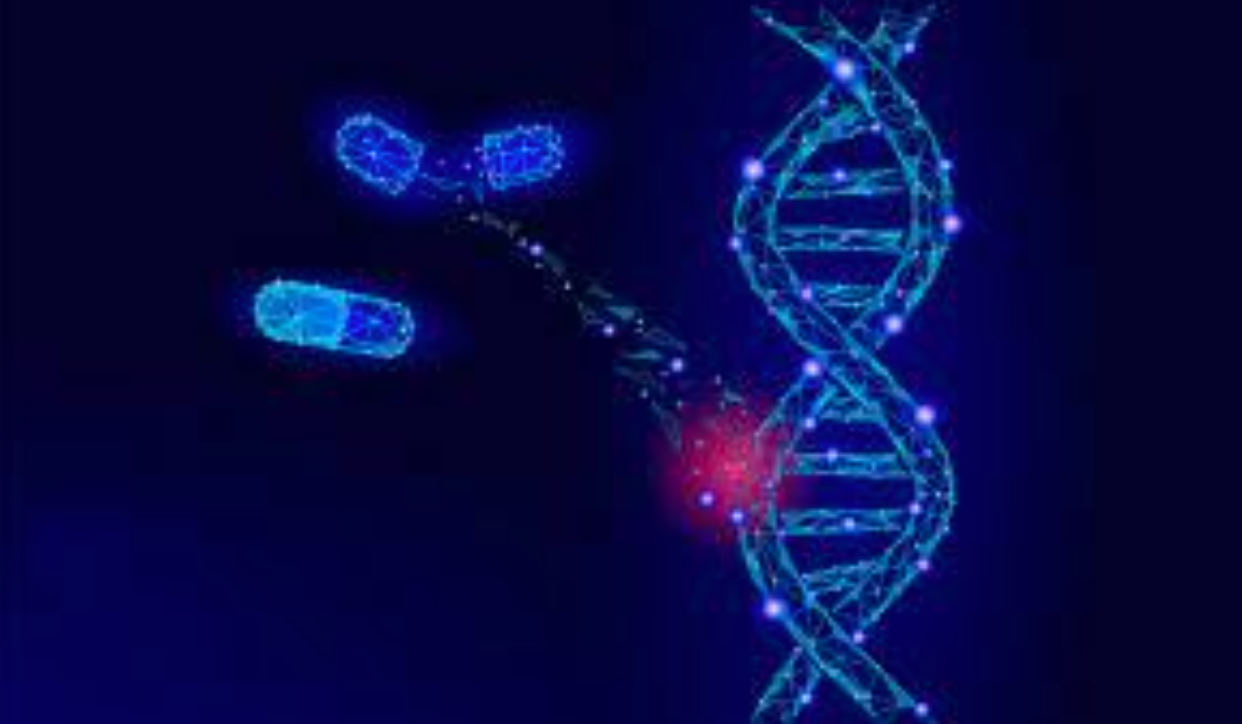 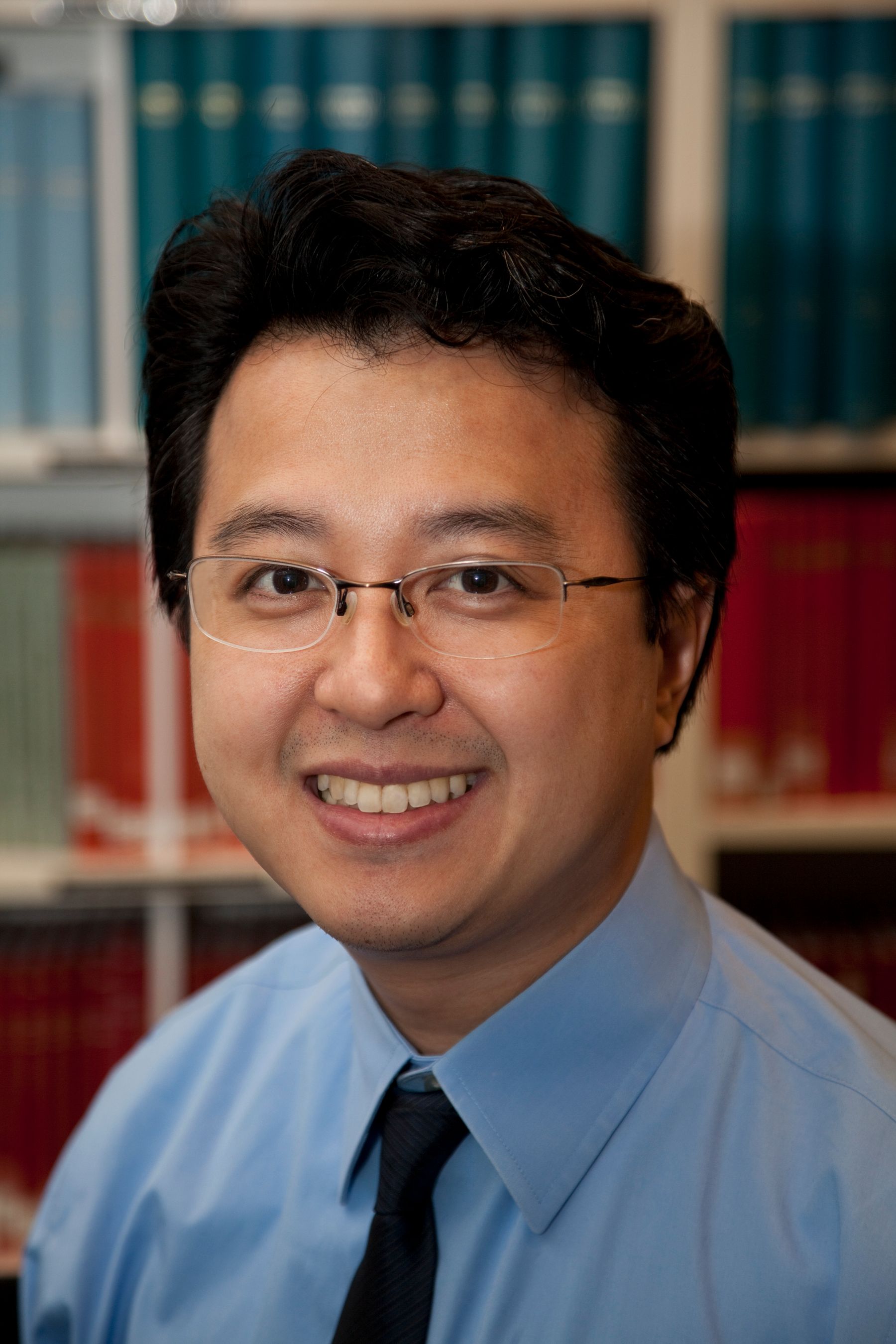 The 6-month results of a phase 1/2 clinical trial of the subretinal gene therapy drug AGTC-501 for X-linked retinitis pigmentosa (XLRP) indicated that the drug was well tolerated out to month 12 in patients treated in the central retinal area.

This is good news for affected patients, because no other treatment is currently available for patients with XLRP. Luxturna (Spark Therapeutics) is the only FDA-approved treatment for RP due biallelic pathogenic variations in RPE65, which represents only 1% of cases of RP.

In contrast, XLRP accounts for 10% of patients with RP, and 80% of cases of XLRP have a mutation in the RP GTPase regulator (RPGR) gene.

The trial
In the ongoing phase 1/2, open label, dose-escalation clinical trial under discussion, investigators used an adeno-associated viral vector to deliver a normal functioning copy of the RPGR gene via subretinal injection.

The primary outcome was safety, and the secondary outcome was the efficacy of the treatment based on assessments that included BCVA and microperimetry from 6 to 12 months after treatment. All patients were age 6 years and older.

The central macula was treated in 21 patients and the peripheral retina in 8 patients.

Adverse events
Yang reported that the treatment was generally well tolerated across all doses.

Six serious adverse events have been documented thus far, all of which were unrelated to the study drug; these included retinal detachment, concussion, and uncontrolled secondary glaucoma due to prophylactic corticosteroids.

Most adverse events were mild and resolved without sequelae; the most frequent were anterior and/or posterior chamber inflammation, blurred vision, conjunctival hemorrhages and hyperemia, and vitreal cells.

Intraocular pressure elevations were related to coriticosteroid use and were well controlled medications with the exception of the severe adverse event that required an Ahmed valve.

Ocular adverse events that were related to the study drug occurred infrequently; these included anterior chamber cells in 4 eyes, retinal pigment epitheliopathy in 2 eyes, and vitreal cells in 2 eyes, he reported.

The untreated eye was reported to be affected by adverse events in 3 cases; xanthopsia in 1 fellow eye, and bilateral iritis and photopsia involving 2 fellow eyes.

Efficacy
Yang reported the results from the 20 patients who were treated centrally. At the 6-month time point, the results showed improved BCVA across all the centrally dosed groups. The results were significant (p≤0.001) when compared to the untreated fellow eyes.

“Eleven patients had improvements in the BCVA of 5 or more letters in the treated eyes compared to the fellow untreated eyes,” he said.

Nine of the centrally treated patients with a complete data set were evaluated at 12 months.

Among these patients, there was a significant (p ≤ 0.005) difference in the proportion of treated compared with untreated eyes with a gain of 5 letters or more that started as early as 1 month after treatment that was sustained out to 12 months, Yang described.

Among the centrally treated patients, 18 patients had microperimetry data that could be evaluated.

Of these patients, 8 were responders; responders were defined as those with 7 decibels or more improvement in the retinal sensitivity at 5 or more retinal loci in the central 36 loci of the perimetry grid at 6 months.

At the 6-month evaluation, the responders had an improvement in mean sensitivity across the central 36 loci in the treated eye that was significantly greater (p ≤ 0.05) than that in the untreated eye.

Eight of the patients had microperimetry data that could be evaluated at 12 months. Of these, 4 patients were responders.

“Among those 4, the change in the mean sensitivity within the centrally treated area was greater in the treated eye compared with the untreated eye at 6 and 12 months, although the difference did not reach significance at 12 months,” he explained.

“Subretinal gene therapy in this cohort of XLRP patients was well tolerated with a favorable safety profile to month 12,” Yang concluded. “There was evidence of responses to the treatment using the criteria of a 7-decibel or more improvement at 5 or more retinal loci in the treated eye. The patients treated peripherally will require long-term follow-up to determine the treatment efficacy. A significant improvement in the BCVA of 5 or more letters was seen through month 12, which is supportive of a biological signal.”

The patients will be followed over the long term. T

he next study, the Skyline clinical expansion trial, is underway and will enroll another 12 patients and randomized to either a group 2 low dose or a group 5 high dose, and a mobility maze will be added. At 12 months, the fellow eyes will also be dosed.

A phase 2/3 study, the Vista trial, also is planned that will enroll 60 patients and randomized to the same high- and low-dose treatment arms and an untreated control arm.

All eligible control eyes will receive dosing at 12 months.

Paul Yang, MD, PhD
E: yangp@ohsu.edu
This article is adapted from Yang’s presentation at the Association for Research in Vision and Ophthalmology’s 2021 virtual annual meeting. He is a consultant to and receives clinical trial support from AGTC.