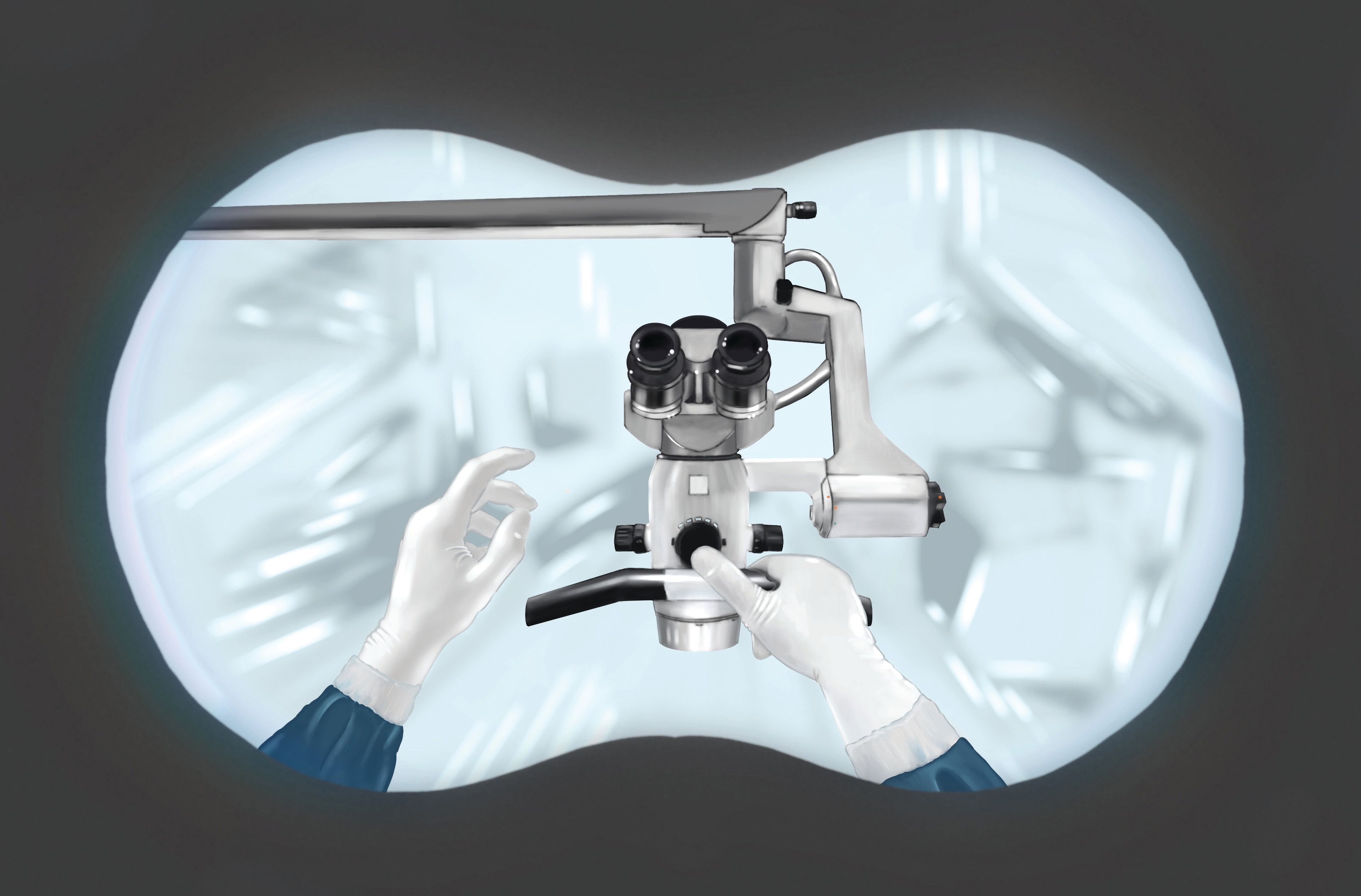 In an event modeled after the television program Shark Tank, 3 presenters at the annual meeting of the Canadian Ophthalmological Society took part in a retina research competition, dubbed the Lions’ Lair, where a top prize of $35,000 was awarded to the winning pitch.

Fares Antaki, MD, CM, chief resident at the Department of Ophthalmology at the University of Montreal in Canada, pitched a project for a virtual reality (VR) simulator designed to enhance retinal surgery training. 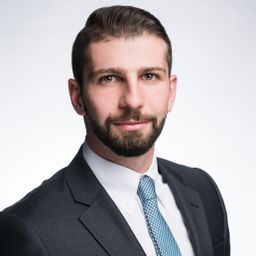 During his presentation, Antaki touched upon the work of David Kasner, MD; and Robert Machemer, MD, who are considered the fathers of pars plana vitrectomy. He went on to discuss the Halsted apprenticeship model that has been employed in vitreoretinal surgery where “see 1, do 1, teach 1,” has been the guiding principle. Incorporating technology into vitreoretinal teaching can supplement this model through “see 1, simulate 1, do 1, and teach 1,” Antaki explained.

Vitreoretinal surgery training is not commonly provided during ophthalmology residency and requires several years of preparation to master the necessary skills, Antaki noted. High-fidelity VR simulation provides a safe environment to learn and practice without risk for patients. With the imminent transition to new competency-based, medical educational models in Canada, the integration of VR simulation can be useful to administer proficiency-based tests to ensure trainees are ready to perform procedures on patients, Antaki explained.

An example of VR in ophthalmic education is the Eyesi simulator. Antaki first encountered the Eyesi simulator in his native Syria, when the Orbis Flying Eye Hospital visited Aleppo in 2007 and 2008. The passengers in the plane were on a mission to share knowledge and train local eye doctors through lectures, workshops, and hands-on training.

“Looking back at this moment, I realized that as soon as the plane left Syria, the local doctors could no longer train using simulation,” Antaki said. “This is because simulators like the Eyesi have a very high purchase price, limiting their worldwide adoption. Moreover, the size and weight of the Eyesi are limiting factors with respect to accessibility and mobility.” 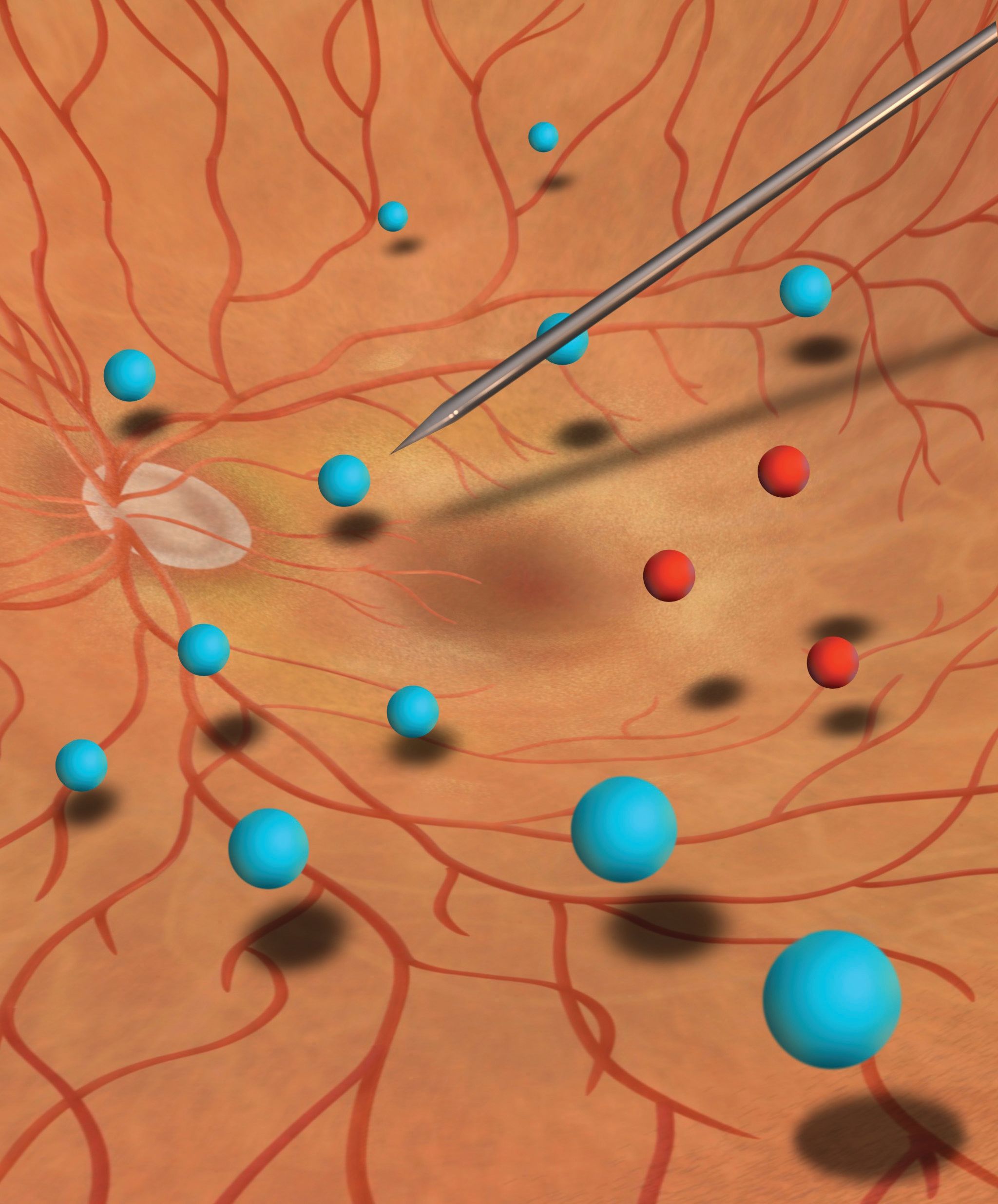 “By leveraging on the powerful processors, cameras, and sensors of those VR headsets, we believe that we can build a fully immersive, low-cost, portable vitreoretinal surgery VR simulator,” Antaki said.

Ophthalmologists will work with an engineering team to help develop the training modules, according to Antaki. The senior principal investigator is Karim Hammamji, MD, FRCSC, chief of the Retina Division at the University of Montreal and vitreoretinal surgeon at the Centre Hospitalier de l’Université de Montréal. The engineering team is composed of Benoît Ozell, PhD, professor and director of the Research Laboratory for Computer Graphics and Virtual/Augmented Reality at the University of Montreal, and Cédryk Doucet, BSc, a computer engineering graduate whose master’s thesis will focus on developing the VR simulator.

Antaki will conduct a 2-phase study in which the 18-month first phase will focus on simulator development. The simulator will be developed jointly with the engineering team through iterative feedback with the ophthalmology team. This process will ensure the simulator is testing 4 fundamental skills that are used during vitreoretinal surgery.

“We will provide feedback to improve the simulator during the initial phases of its construction,” Antaki said.

The second-phase, scheduled to last 9 months, is a validation phase that will involve construct validity and skills transfer. Two prospective, controlled interventional trials will be carried out.

“The trials will first prove construct validity and skills transfer,” Antaki said. “We will also collect information on personal and environmental presence during simulation to determine how realistic our simulator is.”

Antaki also explained how the startup funds would be allocated.

When asked by one of the judges of the competition if this technology could be used for other training purposes, such as learning cataract surgery, Antaki responded that it could.

“Our main focus at this time is vitreoretinal surgery, but the opportunities are immense (to use the technology for other learning),” he said.

Antaki has no financial disclosures related to this content. Antaki’s pitch proved to be the winner of the competition, earning $35,000 (CDN). It was also judged by the audience to be the winner, earning an additional $5000.