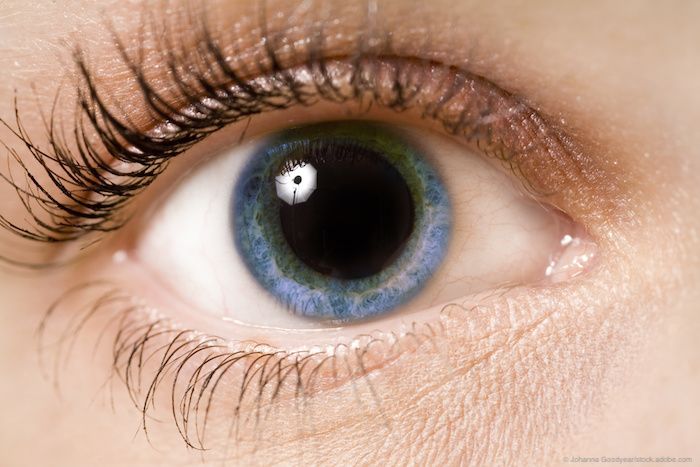 Awareness of the development of age-related macular degeneration has been increasing slowly with the recognition of the advancing age of the population.

Awareness of the development of age-related macular degeneration (AMD) has been increasing slowly with the recognition of the advancing age of the population.

“In line with aging population, there has been an explosion of AMD," said Rahul N. Khurana, MD, clinical associate professor in ophthalmology, University of California Medical Center, San Francisco. "The estimated numbers of individuals with AMD will grow from the current 2 million patients affected to nearly 4.4 million by 2050, that is, over a doubling of the number of people with AMD.”

In addition to that startling statistic, a Harris poll conducted by the American Academy of Ophthalmology (AAO) uncovered the jarring fact that individuals do not know that they can lose vision to an eye disease that initially has no symptoms.

The study found that “only one third of respondents [members of the UK Macular Society] were able to self-detect symptoms. In line with national guidance, over half (n = 131; 64%) of those self-detecting symptoms sought help promptly. For those whose initial diagnosis was delayed more than 1 week, 27% had potentially treatable wet AMD requiring urgent treatment to prevent vision loss. Reasons for delay reflected individual and service-related issues, including AMD not being detected in the initial consultation, and individuals not perceiving the urgency for symptom investigation.”

Dr. Khurana underscored two important points. First, that in the face of such a clinical scenario, early diagnosis is mandatory to start preventive treatment with high-dose antioxidant vitamins that may help prevent development of the vision-threatening complications of AMD.

“These vitamins decrease the chances of developing wet AMD,” he explained.

Second, if those complications do develop, the earlier a diagnosis is established, the better the treatment outcomes may be. “This are the two reasons for raising awareness of AMD,” Dr. Khurana emphasized.

Part of the misconception about AMD is that many people have seen friends and family lose vision from the disease and the assumptions are that this is the result of the absence of available treatments, which is no longer the case, as well as a natural result of aging.

“These reasons could not be further from the truth," he said. "It is not normal to lose vision with aging in the absence of an associated condition, and many new treatments for AMD have become available in the past decade that allow patients to live productive lives after diagnosis because of the treatments.”

The AAO recommendation is that everyone should have a dilated eye examination annually starting at age 40; individuals over age 65 with otherwise healthy eyes should have an examination every 1 to 2 years or at time points recommended by the individual’s ophthalmologist or optometrist.

Numerous organizations and industry are involved in educating the public about the dangers of AMD and their own methods of disseminating information via press releases, television advertisements and the like. In addition to Prevent Blindness, a volunteer organization dedicated to preserving vision, and the AAO, others include the National Eye Institute, Carl Zeiss Meditec, Bausch + Lomb, and CooperVision to name only a few.

“The more people who become aware of the inherent dangers of untreated AMD, the better the chances are of saving vision. This starts not only with physicians but also patients and the general public as well,” Dr. Khurana said.

Dr. Khurana did not indicate any proprietary interests relative to the subject matter.