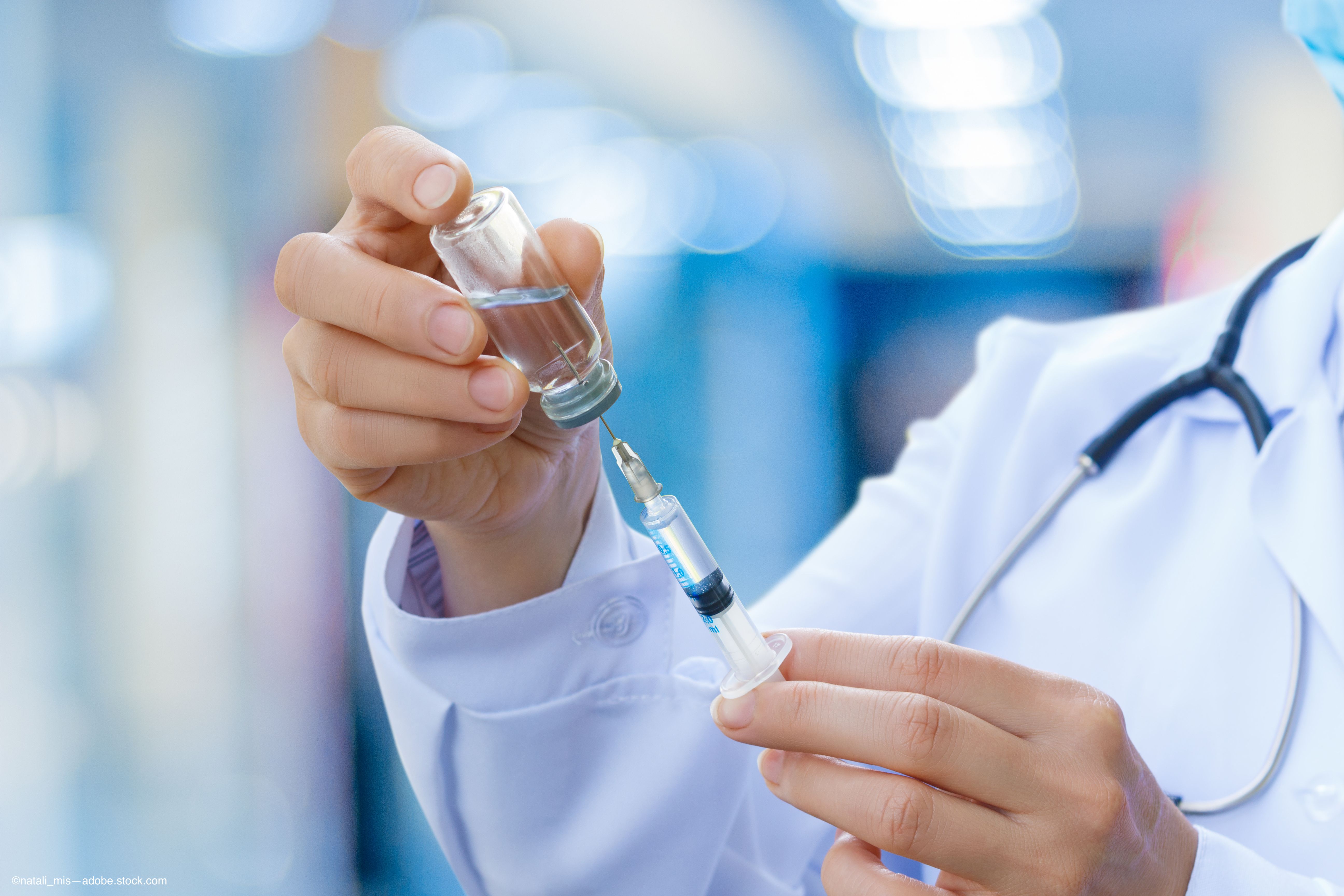 This article was reviewed by Thomas Albini, MD.

The clinical trials of brolucizumab (Beovu, Novartis), HAWK and HARRIER1 reported highly promising findings regarding the drug’s safety and efficacy, including noninferiority to aflibercept (Eylea, Regeneron Pharmaceuticals), reduced injection frequencies, and improved secondary imaging outcomes. In addition, the overall safety data were good and the drug was subsequently approved by the FDA.

Related: Q&A: The increasing potential of ERG in diagnosing a wide range of eye conditions

“This resulted in about a 1 in 200 chance of retinal vasculitis with occlusion and severe vision loss,” according to the HAWK and HARRIER data, Albini said.

Every aspect of the drug and its administration were examined, including patient risk factors. Aggressive treatment was recommended in patients with ocular inflammation, especially vasculitis, with systemic or local steroids.

Further studies by Michael Ip, MD, and Marco Zarbin, MD, using data from the IRIS Registry and Komodo claims registry, identified an association between female gender and retinal vasculitis and with a history of previous inflammation.

“Any previous inflammation seemed to predispose these patients to retinal vascular events,” he advised. “When using brolucizumab, patients must be asked about, for example, prior HLA B27-associated uveitis.”

Albini explained that it is not unusual for treatment-naïve patients to have pre-existing antibodies to anti-VEGF agents. However, the numbers are generally low. When the HAWK and HARRIER data were evaluated, investigators found higher values than those typically seen, about 40%. There was a risk of either having preexisting antidrug antibodies, specifically neutralizing antibodies, or a having a boost in the antibodies during the trial that would be associated with an inflammatory vascular event, indicating that this could be an immunologic phenomenon.

“The finding was that 86% of patients with retinal vasculitis and retinal occlusion had neutralizing antibody positivity either at baseline or were boosted during the study,” he said.

Baumal and colleagues also reported a 24-week study3 of 172 eyes treated with brolucizumab injections. The investigators found that 8.1% of patients had intraocular inflammation and 1 patient had severe VA loss associated with retinal vasculitis. The study also showed an inflammation rate of 1 in 200 patients and a correlation with female gender. However, no association was found between the injections and previous inflammation.

This article is adapted from Albini’s presentation at the Bascom Palmer Angiogenesis, Exudation, and Degeneration 2021 virtual meeting. Albini is a consultant to Novartis and is on the company’s data monitoring committee and safety review committee. 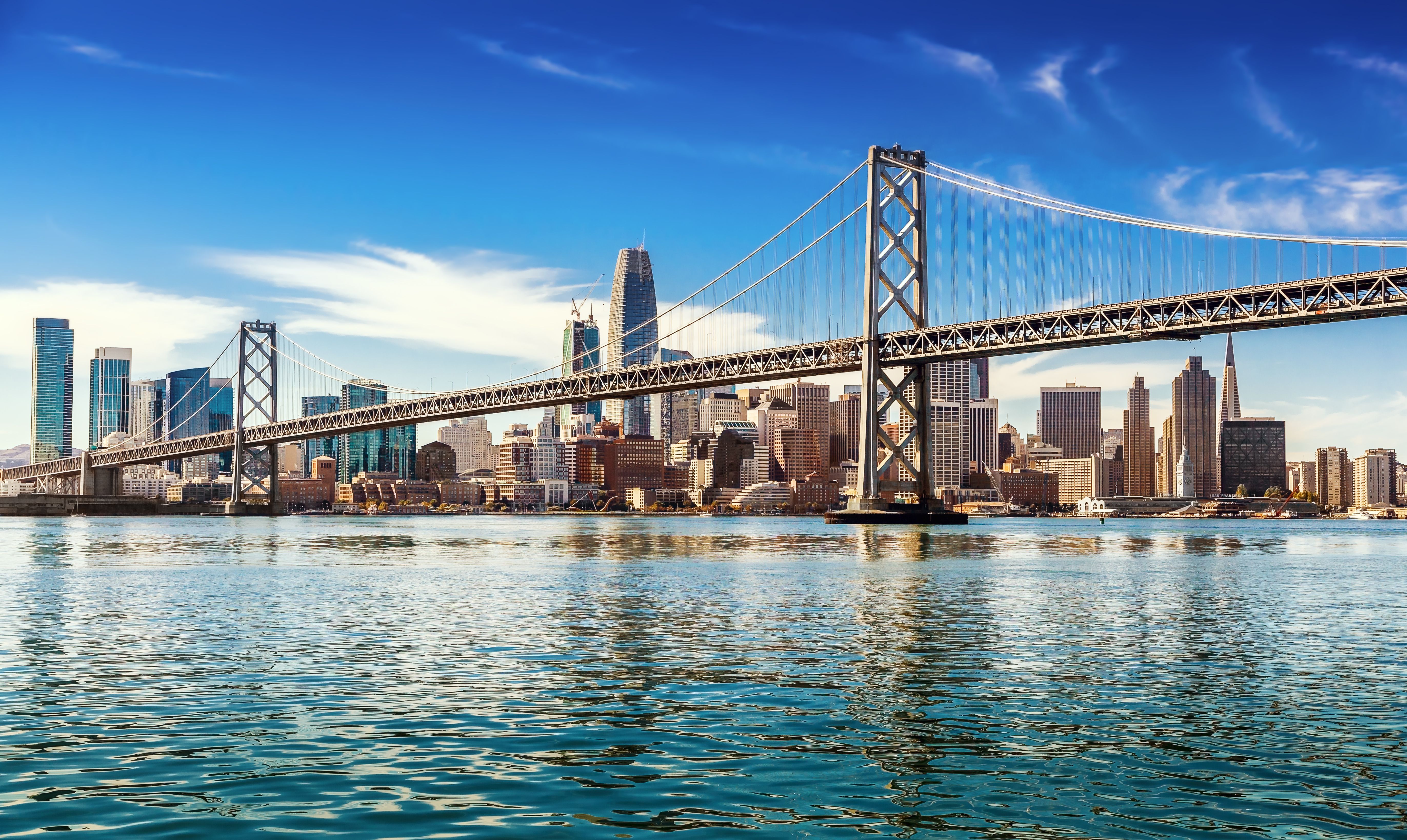