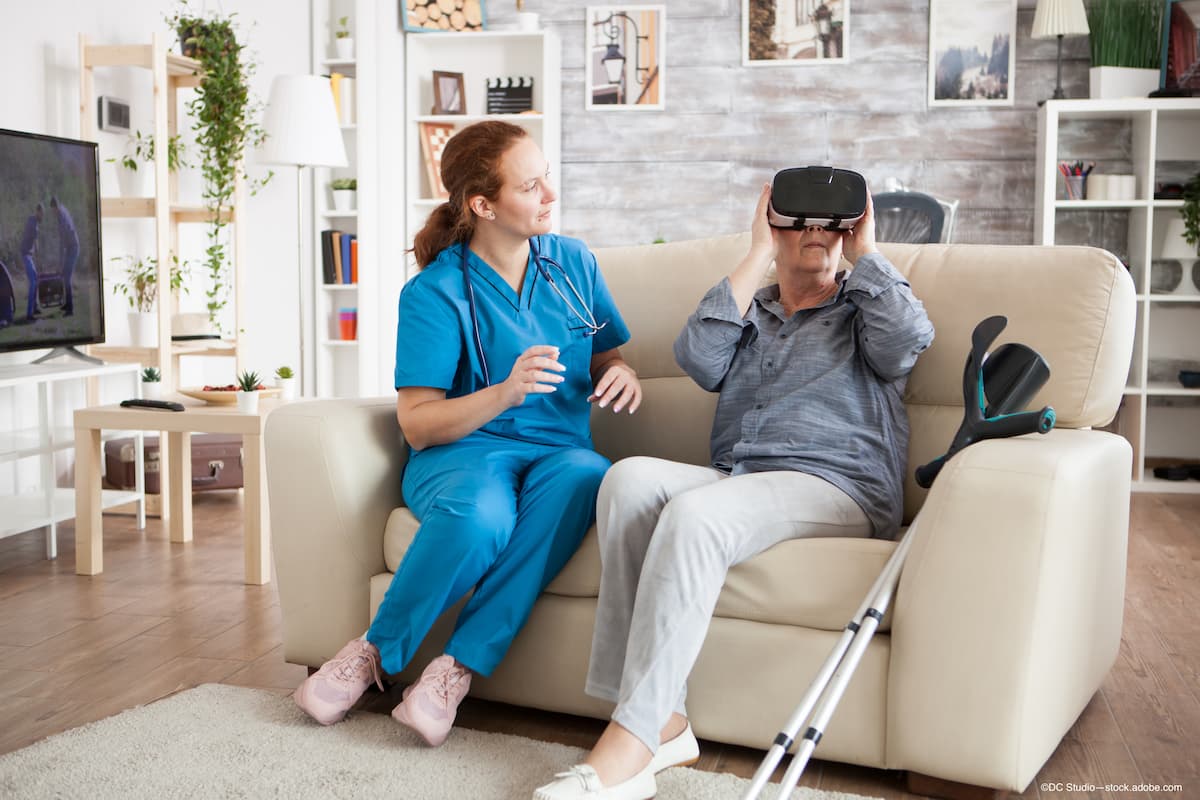 MacuLogix Inc., which offers eye care professionals the instrument, tools and education to diagnose and monitor patients with age-related macular degeneration (AMD), announced this week that more than 1 million of its dark adaptation tests have been performed using either the company’s original AdaptDx or the head-mounted AdaptDx Pro guided by Theia.

According to a news release from the company, both devices use the same proprietary technology to efficiently measure dark adaptation speed, which is used by doctors to identify and monitor AMD.

According to Julie Rodman, OD, MS, FAAO, a professor at NOVA Southeastern University, impaired dark adaptation is the earliest biomarker of AMD.

“Often manifested as night vision problems, this functional impairment becomes apparent years before drusen are visible,” she said in the news release. “In fact, many optometrists are now testing dark adaptation for every patient over age 50 as part of their standard of care.”

Impaired dark adaptation as measured by AdaptDx technology is 90% specific and sensitive to the presence of AMD.

Joseph J. Pizzimenti, president of Optometric Retina Society, pointed out in the release that assessing the ability of a patient’s eyes to adapt from bright light to darkness gives eye care professionals, from optometrists to ophthalmologists, additional functional information needed to help them be more proactive in caring for patients with AMD.

“Whether for detecting disease or monitoring progression, optometrists increasingly have come to rely on the instrument’s Rod Intercept (RI) measurement,” he said in a statement. “The introduction of the portable AdaptDx Pro with its built-in artificial intelligence certainly helped accelerate usage of this potentially sight-saving technology.”

“Over the past several years, the standard of care in AMD has risen thanks to primary eye care’s more diligent approach to preventing avoidable vision loss,” he said in a statement. “Each of these 1 million tests is symbolic of a swift and sizable shift toward a new normal in AMD management. To think of how many lives we have touched with this technology is truly humbling.”