PRN ranibizumab outcomes over the long term in real world 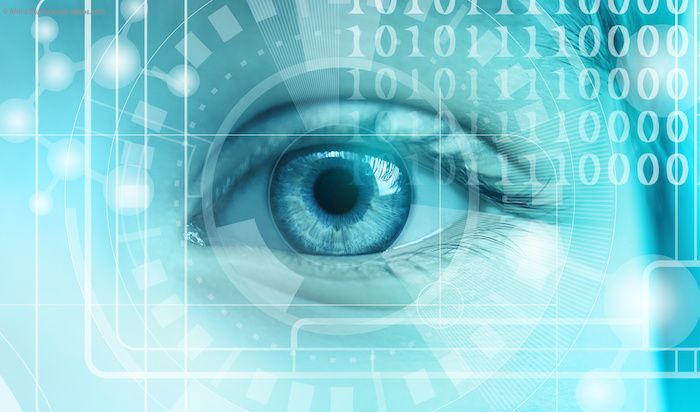 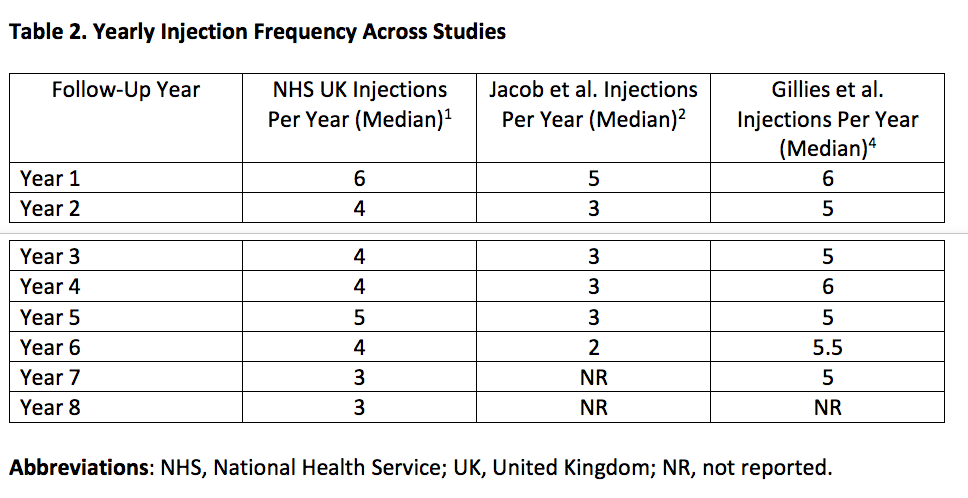 Nearly 50% of eyes with wet age-related macular degeneration (AMD) have stable or improved vision after long-term, 8-year pro re nata (PRN) treatment with ranibizumab, according to a group of U.K. clinicians.

Nearly 50% of eyes with wet age-related macular degeneration (AMD) have stable or improved vision after long-term, 8-year pro re nata (PRN) treatment with ranibizumab, according to a group of U.K. clinicians. Additionally, patients received a total of 31.6 mean injections during the same time frame, with fewer injections needed in year 8 (three) versus year 1 (six).

Horner et al. conducted a retrospective review of treatment-naÃ¯ve patients (86 patients, 95 eyes) treated with PRN ranibizumab from January to December 2009 and who completed 8 years of follow-up at the U.K. National Health Service, assessing the cohort’s visual letter gain or loss and number of injections.1

The group then compared their findings with other pivotal studies on ranibizumab from the United States (SEVEN-UP), Belgium (Jacob et al.), and Australia (Gillies et al.).2-4

The average age of patients was 72, and the majority were female. All patients were treated with standard of care ranibizumab, including three loading doses. (These baseline parameters were similar across all the studies evaluated as well.)

Patients were assessed on a monthly basis for the first 6 months and extended to 8 weeks if the treatment was efficacious.
Baseline median visual acuity (VA) was 61.1 letters. Patients experienced a mean loss of 9.1 ± 25.0 letters after 8 years, bringing their median VA to 54.9 letters. After the full follow-up period, nearly 50% of eyes had maintained or improved vision, with 11% gaining ≥ 15 letters; however, 34% lost ≥ 15 letters.

Table 1 compares the VA in this analysis to the other studies. The study authors point out that the highest visual gain was achieved after the initial loading-phase, with a subsequent steady decline, 26.3% (compared to baseline 33.4%) achieved driving vision standard

Further, clinical trial cohorts do not typically translate to real-world settings, and clinicians frequently modify best-practice recommendations to accommodate the reality of the clinic and the patients seen. This study had a much lower rate of attrition (45%) than other longitudinal studies, where attrition has been reported to be as high as 89%.

In this analysis, vision gains were noted through year 2, but then declined steadily, findings that are comparable to SEVEN-UP.3  There was “little difference” in the mean injection frequency that would help explain the difference in VA compared with other studies, they said.

Finally, “our cohort results could also serve as useful, relevant information in counselling neovascular AMD patients in terms of expectation in visual prognosis and driving eligibility in 8 years of anti-VEGF therapy and for practitioners to plan for future local healthcare provision.”1