These imaging technologies can help with assessing unexpected structural and vascular retinal and choroidal changes in active and post-treatment toxoplasmic retinochoroiditis. 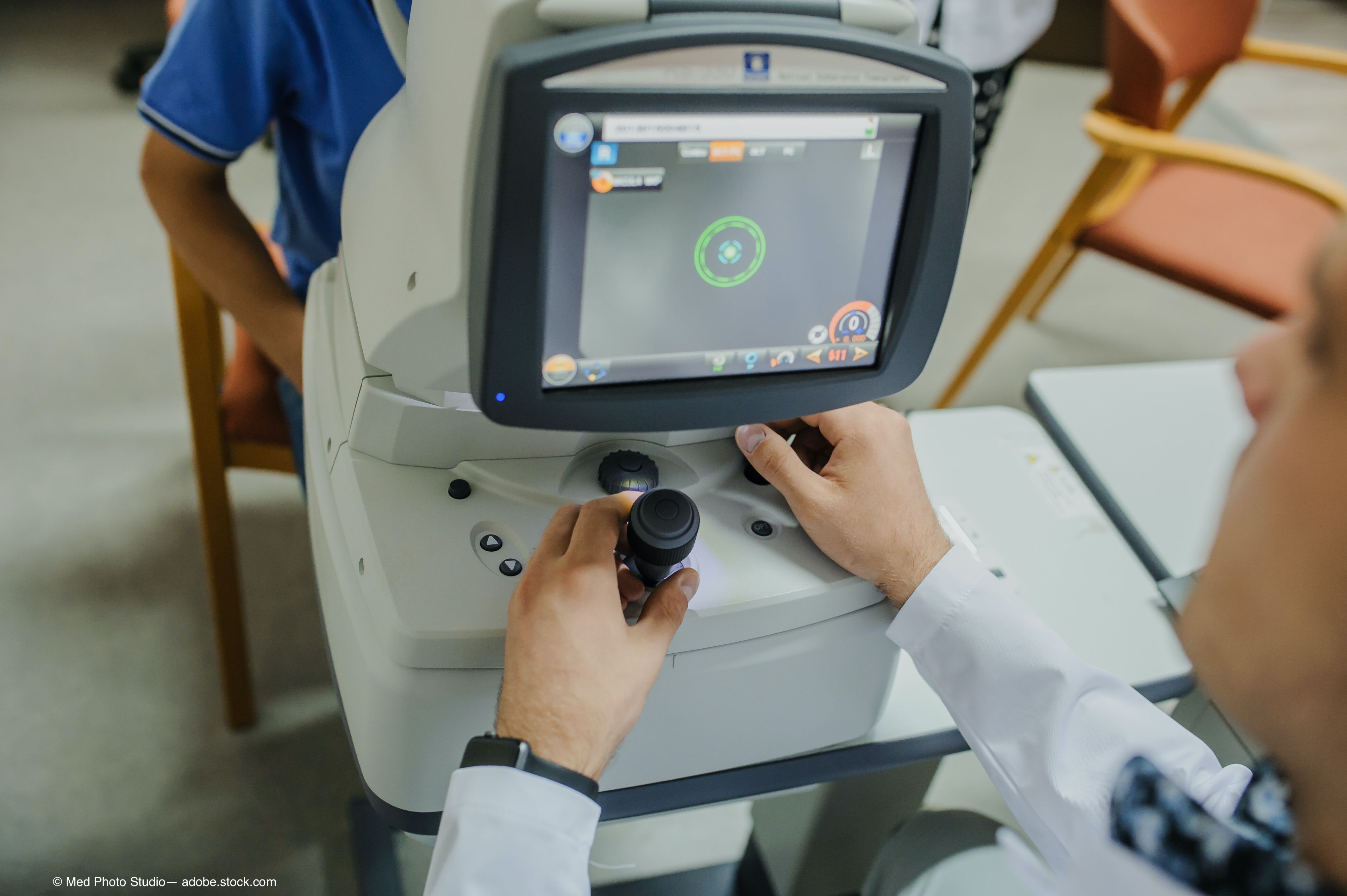 Toxoplasmosis—the most common cause of intraocular inflammation and posterior uveitis in immunocompetent patient—results from ingestion of raw or undercooked meat infested with Toxoplasma gondii and water or food containing oocysts excreted by cats with the infection. The infection is dangerous and can result in abortion and death of a fetus in the congenital form of the disease and neurocognitive deficits and retinochoroiditis in neonates. Acquired toxoplasmosis can result in ocular lesions in up to 20% of patients with the infection, according to previous studies.

“SS-OCT combined with en face and OCTA technologies is a non-invasive imaging technology that is particularly useful for assessing patients with active ocular toxoplasmosis, because it allows visualization of the vitreous and all retinal layers up to the choroid. Despite the presence of vitritis, this approach also provides better images compared with spectral-domain [SD] and time-domain OCTs. …We believe that SS-OCT and SS-OCTA proved better information in comparison to SD-OCT and SD-OCTA, as previous reports have shown that SS-OCT has less sensitivity roll-out and better visualization through media opacities when compared to SD-OCT,” the study investigators commented.

They published their findings in the International Journal of Retina and Vitreous.1

The authors also reported the presence of increased retinal reflectivity and thickness in all eyes before treatment that was associated with disorganization of the neuroretinal layer boundaries at the active lesion sites; 20% of eyes had perilesional subretinal fluid.

Other observations were focal choroidal thickening beneath the area of retinitis in 80% of eyes, and all eyes had a choroidal hyporeflective signal. Following treatment, a retinal choroidal scar was seen with a disrupted, thinning choroid beneath a thin hyperreflective retina, and the disorganized retinal layer reflectivity resulting from scar formation remained in all eyes, the investigators reported.

OCTA showed no decorrelation signal, which suggested reduced blood flow, according to Oliveira Dias. “After healing,” he commented, “OCTA images showed persistent reduced flow signal in 11 patients with partial regression of the previously observed hyporeflective signal and improved visualization of the normal architecture of the vascular retinal layers. The superficial and deep retinal capillary plexuses and the choriocapillaris could have been affected by the disorganization of the neurosensory retina due to toxoplasmosis retinochoroiditis.”

Retinal neovascularization was seen in 1 patient at baseline, which remained unchanged after T. gondii treatment. This patient underwent sectorial retinal photocoagulation at the follow-up visit. Another patient was diagnosed with a presumed subclinical choroidal neovascular membrane following 6 weeks of treatment of the active ocular toxoplasmosis. Three patients presented with intraretinal vascular abnormalities after treatment that were seen on the OCTA images.

They explained that while retinal neovascularization has been reported previously in patients with ocular toxoplasmosis, OCTA was valuable in this patient because “the retinal new vessels were not promptly recognized during routine indirect ophthalmoscopy. In addition, fluorescein angiography is not performed routinely in patients with ocular toxoplasmosis because of the risk of adverse events, inconvenience, and discomfort associated.”

The investigators concluded thatSS-OCT and SS-OCTA are useful for assessing unexpected structural and vascular retinal and choroidal changes in active and post-treatment toxoplasmic retinochoroiditis, which are useful for clinical practice.