Investigators set out to determine if treatment crosses blood-retina barrier 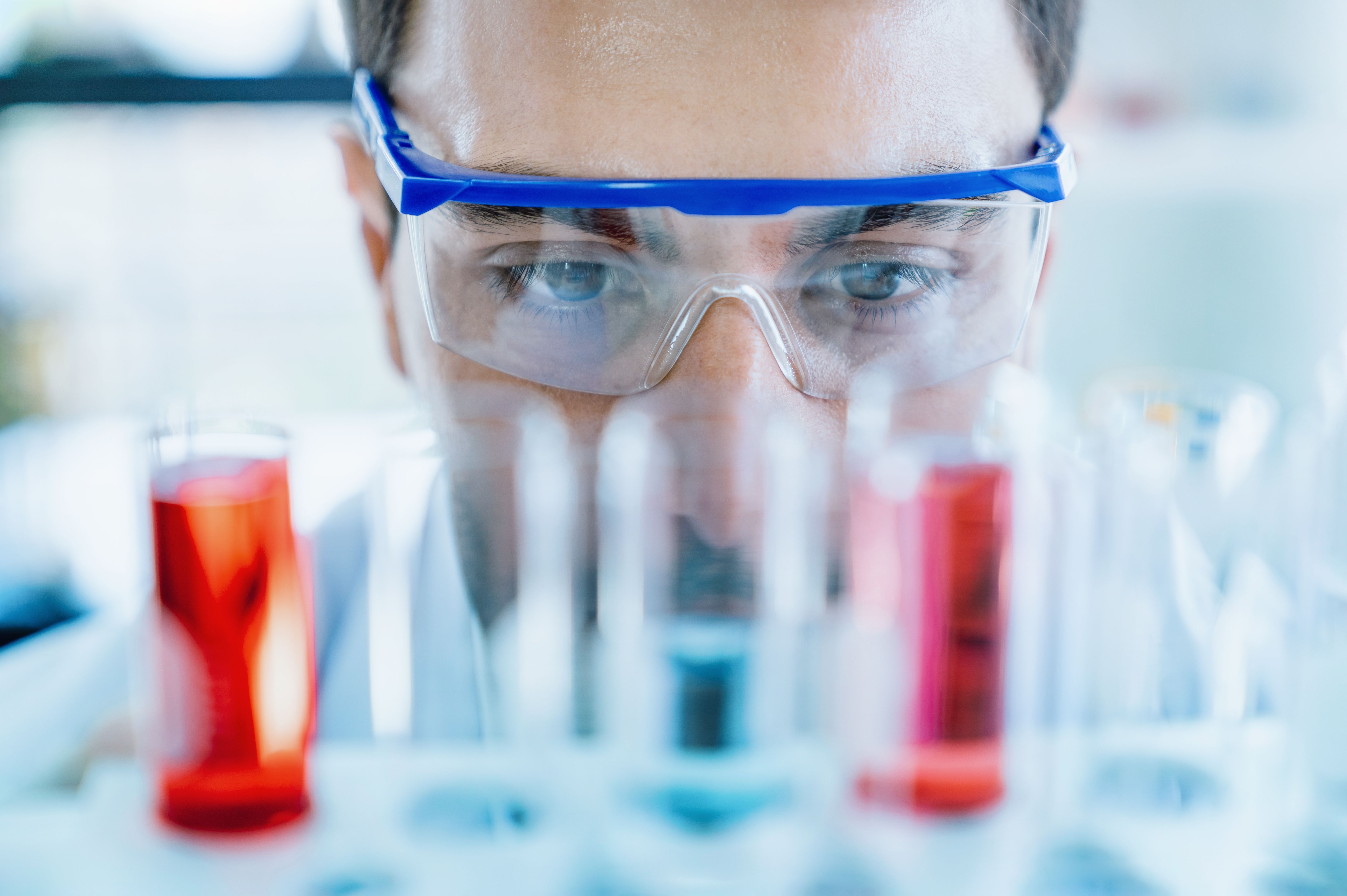 This article was reviewed by Irina A. Pikuleva, PhD.

A potential new treatment for age-related macular degeneration (AMD) may be 2-hydropropyl-ß-cyclodextrin (HP-ß-CD), which, evidence suggests, can lower retinal cholesterol. The earliest manifestation of AMD in the macula is deposition of drusen, cholesterolrich, pale yellowish formations that can progress to either dry or wet AMD.

The rationale for testing HP-ß-CD was clear.

Irina A. Pikuleva, PhD, and colleagues have focused their research on cholesterol and off-label use of previously approved products to lower retinal cholesterol.

HP-ß-CD is one such compound, she said, that is shaped like a hollow, truncated cone with a lipophilic inner surface and a hydrophilic outer surface. This structure allows HP-ß-CD to encapsulate hydrophobic medications and form water-soluble inclusion complexes. HP-ß-CD received FDA approval as a vehicle for drug delivery.

HP-ß-CD has been tested in 2 clinical trials for its off-label cholesterol-lowering capabilities in children with Niemann-Pick disease type C1.

The investigators set out to determine whether HP-ß-CD crosses the blood-retina barrier, the best method of HP-ß-CD delivery and the dose, the HPß-CD cholesterol-lowering effects, and the mechanism by which cholesterol is lowered.

FEASIBILITY. When the investigators injected the 2 groups of mice with HP-ß-CD—normal HP-ß-CD in the normal mice and HP-ß-CD that fluoresced in the mice with high retinal cholesterol—they found that about 30 minutes after the injections, the HPß-CD was seen in the retinal blood vessels in both groups of mice. Two hours after injections, the HPß-CD diffused from the retinal blood vessels into the retina; by 8 hours, the HP-ß-CD was washed out of the retina, she reported.

DOSING AND EFFECT. The investigators then first tested oral gavage at a dose of 1.6 mg/kg of body weight for delivery of the HP-ß-CD to the retina. They measured the retinal cholesterol in both mice groups. They saw that, even with normal cholesterol, the cholesterol level could be reduced by HP-ß-CD.

They also evaluated the effect of increasing subcutaneous doses of HP-ß-CD for twice a week and 3 times a week for 29 days or 14 days, respectively.

“Even with this delivery route, we saw a decrease in the retinal cholesterol in treated vessels. But when we compared the extent of the cholesterol decrease, we found it to be smaller than that achieved with oral gavage,” Pikuleva said.

MECHANISM. The investigators, who published their findings in the British Journal of Pharmacology,1 tested the expression of several cholesterol-related genes and they measured the protein levels in the retina. They found that in both animal models the evidence indicated that HP-ß-CD is taken up by the cells, combined with cholesterol, and effluxed from the cells. HP-ß-CD also can extract cholesterol from the plasma membranes that form the cell surface.

“Based on our studies, HP-ß-CD should be further considered as a potential therapeutic for AMD,” Pikuleva concluded.

Pikuleva’s funding resources include National Institutes of Health grants EY025383, EY018383, and EY011373 and the unrestricted grant from the Cleveland Eye Bank Foundation. Pikuleva is a Carl F. Asseff Professor of Ophthalmology.