TOWER study: A new index to measure retinal fluid fluctuations in the retina in wet AMD

Investigators from Thailand took a close look at retinal fluid fluctuations in Thai patients with wet age-related macular degeneration (AMD) and devised a better way to measure the fluctuations in the central subfield thickness (CST). 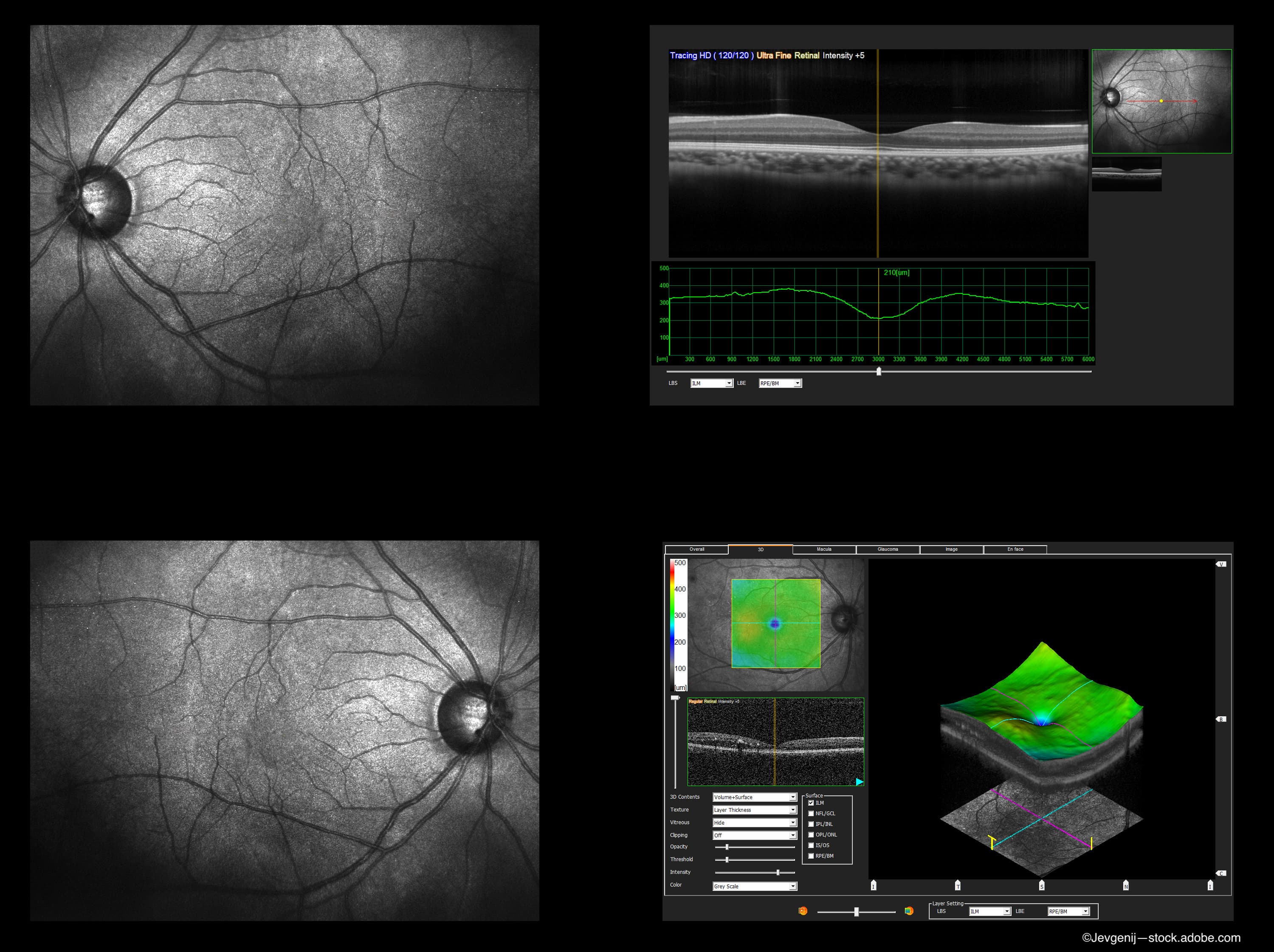 Investigators from Thailand led by Yodpong Chantarasorn, MD, who is from the Department of Ophthalmology, Vajira Hospital, Navamindradhirajh University, Bangkok, took a close look at retinal fluid fluctuations in Thai patients with wet age-related macular degeneration (AMD) and devised a better way to measure the fluctuations in the central subfield thickness (CST).

Until now, there has been no adequate way to measure fluid fluctuations in the eye via imaging. This is important because variations in the foveal thickness during treatment with anti-vascular endothelial growth factor (VEGF) drugs can lead to worse structural/functional outcomes in affected patients. The currently used method, which provides the standard deviation of the magnitude of the variations in the foveal thickness, may not represent the CST fluctuations, the authors suggested. 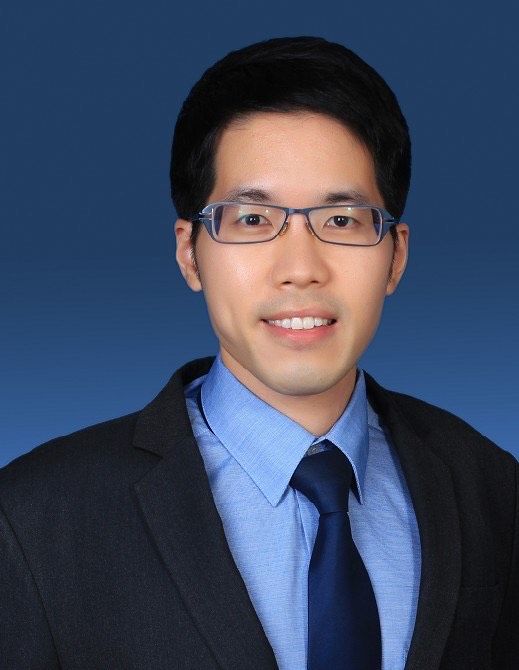 Dr. Chantarasorn and colleagues devised a new parameter, the fluid fluctuation index (FI), to facilitate assessment of the 1-millimeter CST variations in clinical practice. The FI, he explained, represents the sum of the numerical value of the CST increases or decreases between each patient visit divided by the total number of duration intervals (total visits -1).

They reported that in their model, the FI “demonstrates better representation of the unstable patterns of the CST compared to the standard deviation in the same model.” They showed 3 cases that contrasted the CST SD and the FI. In case 1, the respective CSTs were 81.6 and 49 microns, case 2 85.1 and 80 microns, and case 3 70.7 and 80 microns, indicated the differences in the 2 methods.

The authors conducted a multicenter study from January 2016 to December 2018 to determine the predictive biomarkers associated with CST fluctuations represented by the FI and the impact of the fluctuations on the BCVA outcomes in neovascular AMD treatment of treatment-naïve patients. All patients were on a treat-and-extend regimen from 1 to 3 years. The 1-mm CST FI values from months 3 to 24 were divided into groups based on low, moderate, and high CST fluctuations to identify the biomarkers.

The patients received bevacizumab (Avastin, Genentech), aflibercept (Eylea, Regeneron), or ranibizumab (Lucentis, Genentech); the treatments were switched as needed. The changes were made in eyes without polypoidal choroidal vasculopathy (PCV) with increased/persistent subretinal or intraretinal fluid after 3 to 6 bevacizumab treatments; in eyes with PCV, the drugs were switched when persistent polypoidal lesions or a pigment epithelial detachment (PED) was seen on imaging with/without subretinal or intraretinal fluid. PCV was present in 58% of the 572 study eyes.

The predictive analysis showed that the baseline CST was the only factor associated with fluctuations over the 24-month course, and CSTs of 405 microns and more had the highest sensitivity and specificity.

Using the FI, when the investigators substituted continuous values of the baseline CST with the 405-micron and higher value, the result was persistently correlated with high CST instability. They also found that subretinal and intraretinal fluid present at baseline was the strongest predictor of CST instability during treatment. A PED alone or combined with the fluid subtypes was not associated with the greatest CST variations.

The PCV in 58% of the eyes did not respond well to bevacizumab and fibrosis tended to develop, which led to treatment cessation because of the poor visual results.

The authors concluded, “In this real-world setting, unstable retinal thickening represented by a FI over 42 may contribute to substandard visual outcomes during anti-VEGF maintenance therapy. The FI is an indirect, yet simple way to assess the choroidal neovascular activity and individualized responses to anti-VEGF medications. Sufficient anti-VEGF therapy may be needed in eyes at high risk of retinal fluid fluctuations, i.e., those with a baseline CST exceeding 405 microns or those with subretinal or intraretinal fluid.”