Reductions in macular retinal nonperfusion after anti-VEGF treatment with aflibercept are correlated with improvements in BCVA and central retinal thickness in patients with DR/DME, according to a post-hoc analysis of the VISTA dataset, said Charles C. Wykoff, MD, PhD, during ARVO 2020. 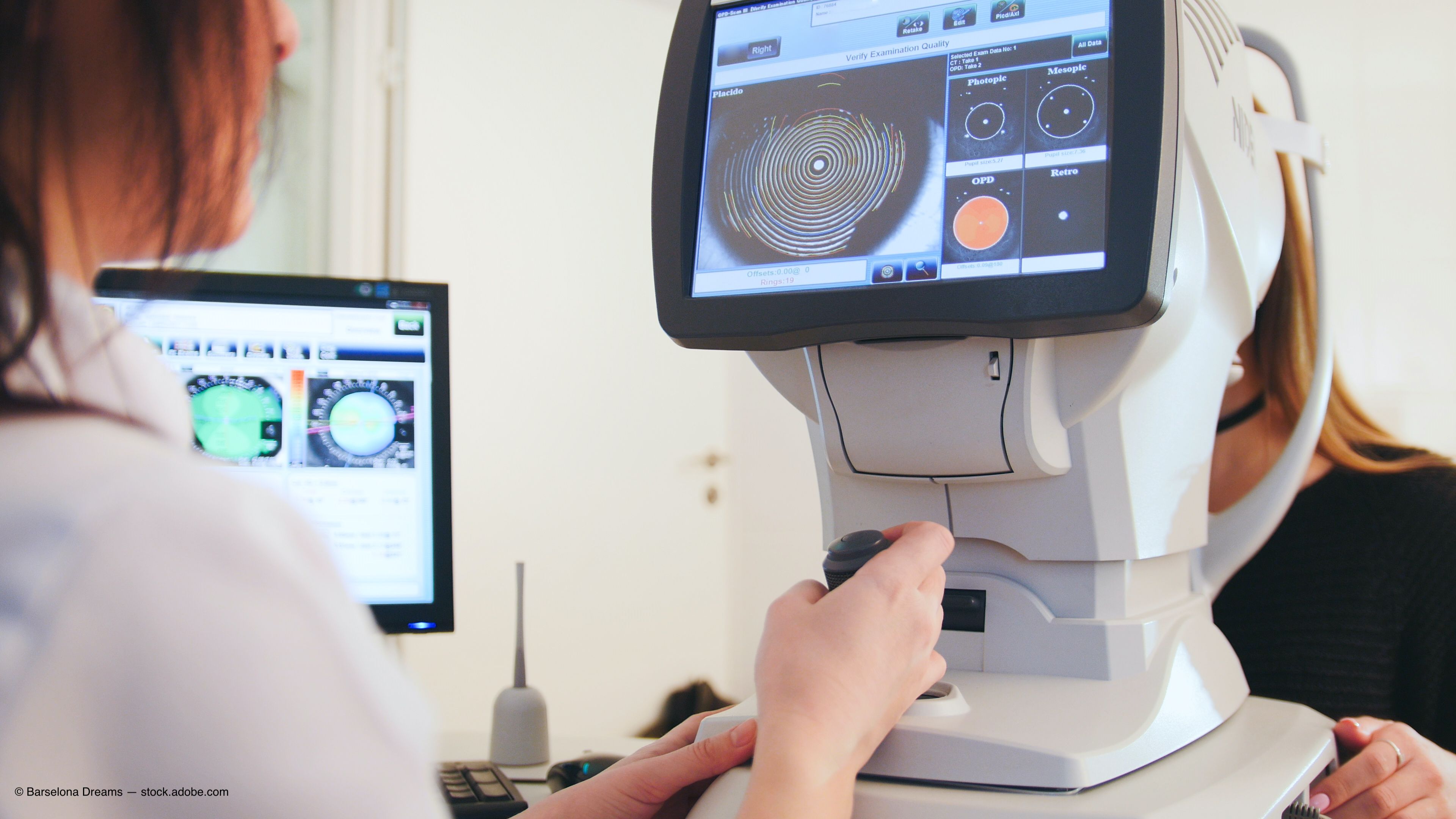 VISTA/VIVID were phase III trials that compared aflibercept to macular laser for 2 years in patients with DME, with a total trial duration of 3 years.1

“When considering retinal nonperfusion grossly at the quadrant level, aflibercept treatment was associated with less worsening and more improvement in nonperfusion compared to sham treatment” in a prior VISTA sub-analysis,2 Dr. Wykoff said.

The goal of this VISTA post hoc analysis was to “better understand changes in retinal nonperfusion by quantifying macular nonperfusion area in mm2 at baseline and through week 100,” Dr. Wykoff said.

Other objectives included assessing the relationship between changes from baseline and RNP area at week 100 for BCVA, central subfield thickness (CST), and Diabetic Retinopathy Severity Scale (DRSS) score, as well as the impact of baseline retinal nonperfusion area on the development of proliferative diabetic retinopathy (PDR).

Study design
Of the 466 patients enrolled into VISTA, 178 patients met the inclusion criteria for the subanalysis, which included fluorescein angiography at baseline and weeks 52 and 100,with quantifiable retinal nonperfusion at baseline as determined by a masked reading center.

These patients were randomized to 1 of 3 arms in the phase 3 trial: aflibercept 2 mg dosing every 4 weeks (2q4, 60 patients) or every 8 weeks (2q8, 55 patients) following 5 monthly doses or laser treatment (63 patients).

Demographics were similar between arms. Patients had a mean age of 60, mean BMI of 32, and mean HbA1c of 7.7.

“Ocular characteristics appeared well balanced between the arms at baseline with about 50% of these eyes having moderately severe to severe non-proliferative diabetic retinopathy (NPDR)at baseline or DRSS levels 47 and 53,” Dr. Wykoff said.

All arms experienced small decreases in retinal nonperfusion from baseline to week 100 (-0.7 mm2, -0.6 mm2, and -0.2 mm2, respectively) as determined by the masked reading center, but the differences between the groups were not statistically significant.

However, within the treatment groups themselves, “we see that among both aflibercept-treated populations … there was a statistically significant decrease in [the] nonperfusion area from baseline to week 100,” Dr. Wykoff said. “Among the laser-treated patients … while there was a numerical decrease in RNP from baseline to week 100, this change was not statistically significant.”

Importantly, PDR events were higher in the laser arm than the combined aflibercept populations at 14% vs 2.8%, respectively.

“The extent of baseline retinal nonperfusion appeared to be associated with an increased risk of progression to PDR, particularly among laser treated patients,” Dr. Wykoff said. DR is a common cause of irreversible visual loss, and slowing the core pathophysiologic process of progressive vascular loss is a key goal to consider in clinical practice, he said.