Options for physicians are increasing in availability, with fewer costs and travel burdens for patients 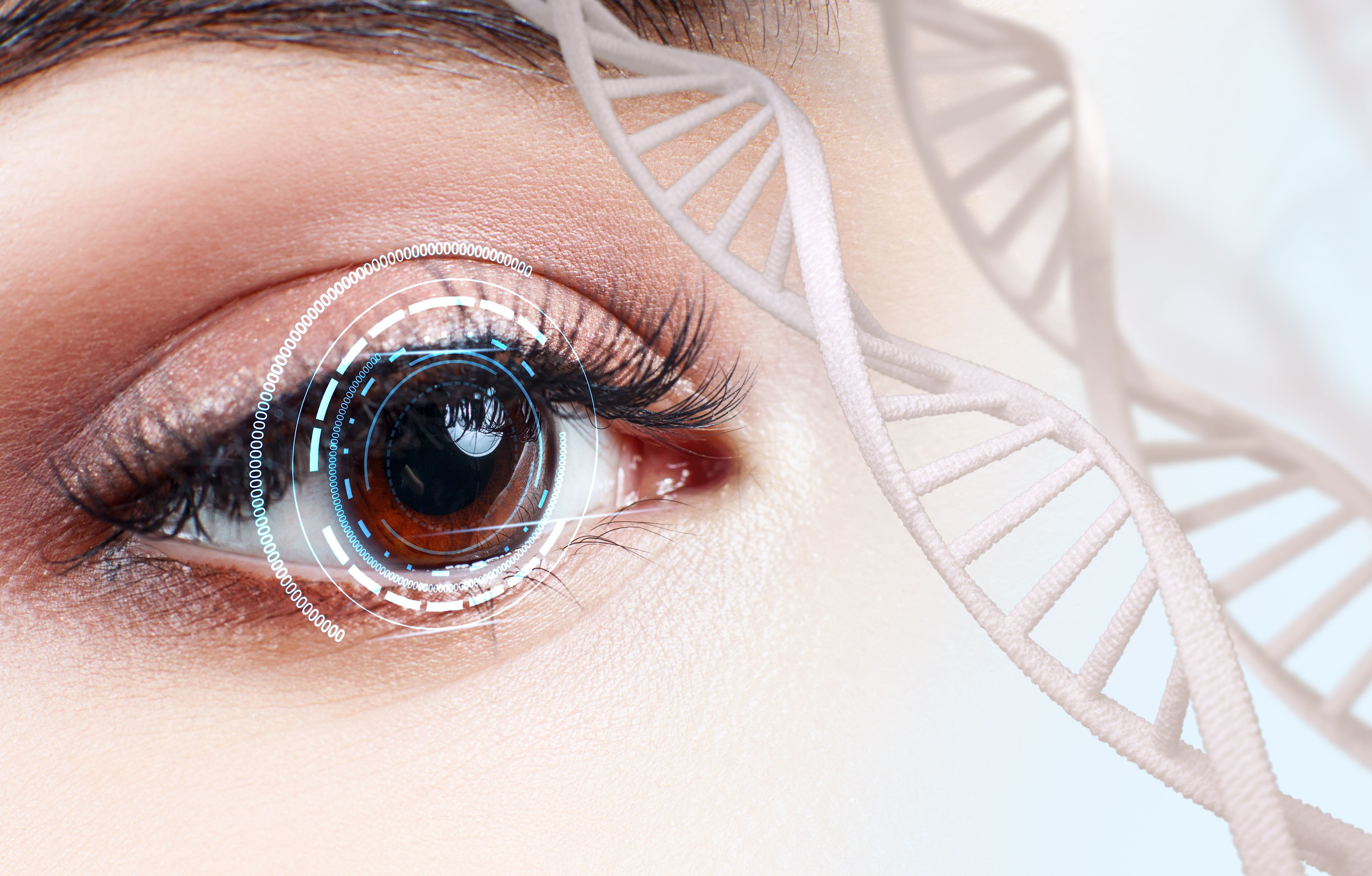 This article was reviewed by Karmen M. Trzupek, MS, CGC.

Genetic testing is not only important, according to the American Academy of Oph­thalmology, it is also appropriate for most patients with presumed genetically caused retinal degeneration. The availability of genetic testing for inherited reti­nal diseases (IRDs) has improved markedly over the past 5 years as a result of spon­sored genetic testing, which has helped eliminate prohibitive costs and travel burdens for patients.

Panel-based testing is impor­tant for patients with IRDs, given the complexities of these condi­tions. Although a small number of inherited retinal conditions are caused by mutations in a single gene, the pic­ture is not so clear-cut in most cases, in which underlying mutations can be identified in any of a large number of genes.

For the majority of patients, testing based on phenotype is no longer adequate, according to Karmen M. Trzupek, MS, CGC, director of clinical trial services and ophthal­mology genetics at InformedDNA in Redmond, Washington.

“Genetic testing helps not only to establish or clarify a clinical diagnosis but also to deter­mine the most appropriate (genetic) inheri­tance in order to provide counsel­ing to the family,” she said. “In retinitis pigmentosa especially, the disease can be recessively or dominantly inherited, X-linked, or mitochondrially inherited.”

In addition, genetic testing is important for sur­veillance and to rule syndromic disease in or out. It is especially crucial for children with Leber congen­ital amaurosis (LCA) because some patients have LCA and retinal dis­ease, whereas others have a much more serious systemic condition, Trzupek explained.

Further, the testing is vital for identifying patients who may be candidates for clinical trials and therapies.

Despite the obvious importance of genetic testing, barriers remain to have testing performed. The greatest of these is the prohibitive cost, which is not always covered by insurance. In addition, it takes considerable time for many patients to travel to an IRD center at an academic medical center to consult with an IRD specialist.

Because of these barriers, Trzupek pointed out that there has been an increase in sponsored genetic testing. One such effort, the Open Access Genetic Test­ing Program, was started by Foundation Fight­ing Blindness, which offers genetic test­ing together with the company’s My Ret­ina Tracker Program.

“This pro­gram has taught us a great deal. The most common reason that patients chose to participate in [it] was to deter­mine their eligibil­ity for participation in a clinical trial, which was expressed by almost 40% of patients. This is a significant change from the picture we saw a few years ago, and it continues to increase as a motivator for patients to be tested,” she commented.

Other motivators include the clarification of a personal diagnosis (33.5%), obtaining information about inheritance and risks to other family members (16.3%), and curiosity or contribution to research (10.9%).

When considering the genes associated with current gene-based clinical trials or therapies, she noted, this genetic testing program “is making a significant impact in identifying patients who might qualify for therapies. [This] is very important [regarding] our ability to enroll patients in trials and push forward the pace of clinical trial research.”

When the financial barriers to genetic testing were removed, retina specialists who referred patients to the program reported that the percentage of those who participated in relevant genetic testing increased from approximately 25% to over 98%.

The vast majority (over 90%) of 188 participating providers in the original My Retina Tracker genetic testing study chose to use telemedicine-based genetic counseling services, thus eliminating the travel burden for patients. More than 97% of patients expressed satisfaction with the counseling and testing they received.

“We were able to bring genetic testing to those clinics and patients who previously did not have access to those services,” Trzupek commented.

“In addition to IRD clinics that provide full services, patients also have the option of receiving services from optometrists or ophthalmologists in the community and retina specialists. [They can also] receive genetic counseling remotely through telemedicine services. The services currently available ensure that all patients can access genetic testing,” Trzupek concluded.

Trzupek has no financial disclosures related to this content.