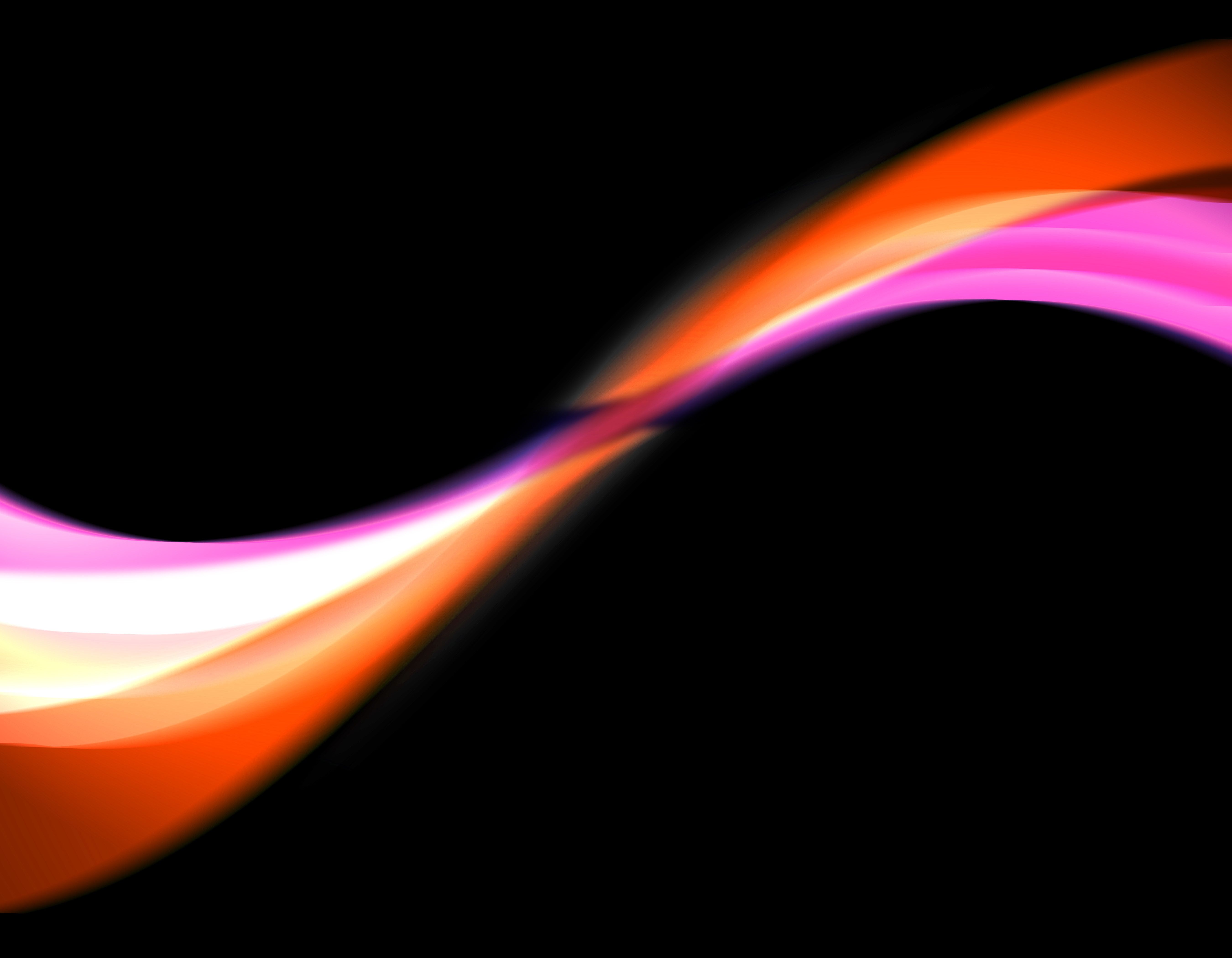 This article was reviewed by Giovanni Staurenghi, MD.

Imaging technology has advanced markedly and provides different approaches to visualizing different scenarios, according to Giovanni Staurenghi, MD, who described the practical applications of multimodal imaging.

The main difference between the normal fundus and multicolor images is the use of near IR reflectance instead of red and the confocal aperture.

Staurenghi, a professor of ophthalmology in the Department of Biomedical and Clinical Science at Luigi Sacco Hospital, University of Milan in Italy, noted that once a normal fundus image is split into red-green-blue channels, the red image of the retinal pigment detachment shows high reflectance. Meanwhile, the near IR (NIR) reflectance component of a multicolor image of the same case shows a dark area because of the absorption of the IR light. Thus, when the red channel is produced by IR light, only blue and green light are visualized. The confocal aperture provides higher definition and sharp images.

Moreover, as the focuses of the NIR light and the blue and green differ, the image colors can change depending on the degree of focus. In 2 images obtained from the same patient on the same day with scan focuses of -2.37 D and -0.72 D, the details differed completely in sharpness and color.

Results from a number of studies have reported on the importance of multicolor images in identifying specific features such as pseudodrusen and atrophy compared with other imaging modalities. The use of a confocal aperture is a key component in the superiority of multicolor images.

“The confocal aperture allows visualization of only the light from the area of interest and not that coming from the surrounding area,” Staurenghi said. “This capability results in a markedly increased sharpness of the images.”

He described 4 images of geographic atrophy, 2 of which were obtained with confocal instruments (Eidon, CenterVue; Spectralis, Heidelberg Engineering), 1 with a normal fundus camera (Kowa American Corp), and 1 with a blue auto-fluorescence image obtained with the Spectralis. The sharpness obtained using the confocal aperture enables the identification of choroidal neovascularization, which is not visible using nonconfocal color fundus images or autofluorescence.

This technology, Staurenghi explained, uses the fluorescence emanating from lipofuscin in the retinal pigment epithelial cells. Numerous available instruments can produce autofluorescence images; however, he pointed out that blue light is obtained from the confocality of the instruments and green from other instruments.

The blue light visualizes the macular pigment, which is yellow and absorbs blue light.

“Multicolor imaging provides the sharpest images due to the confocal aperture and better visualization of some pathologies because of the IR reflectance component,” he concluded. “Autofluorescence imaging is the best technology to detect the retinal pigment epithelium and is important for the differential diagnosis in macular atrophy, macular holes, pseudoholes, and lamellar hole and inflammatory diseases.”