Studies highlight the need for specialists and training programs focusing on the disease. 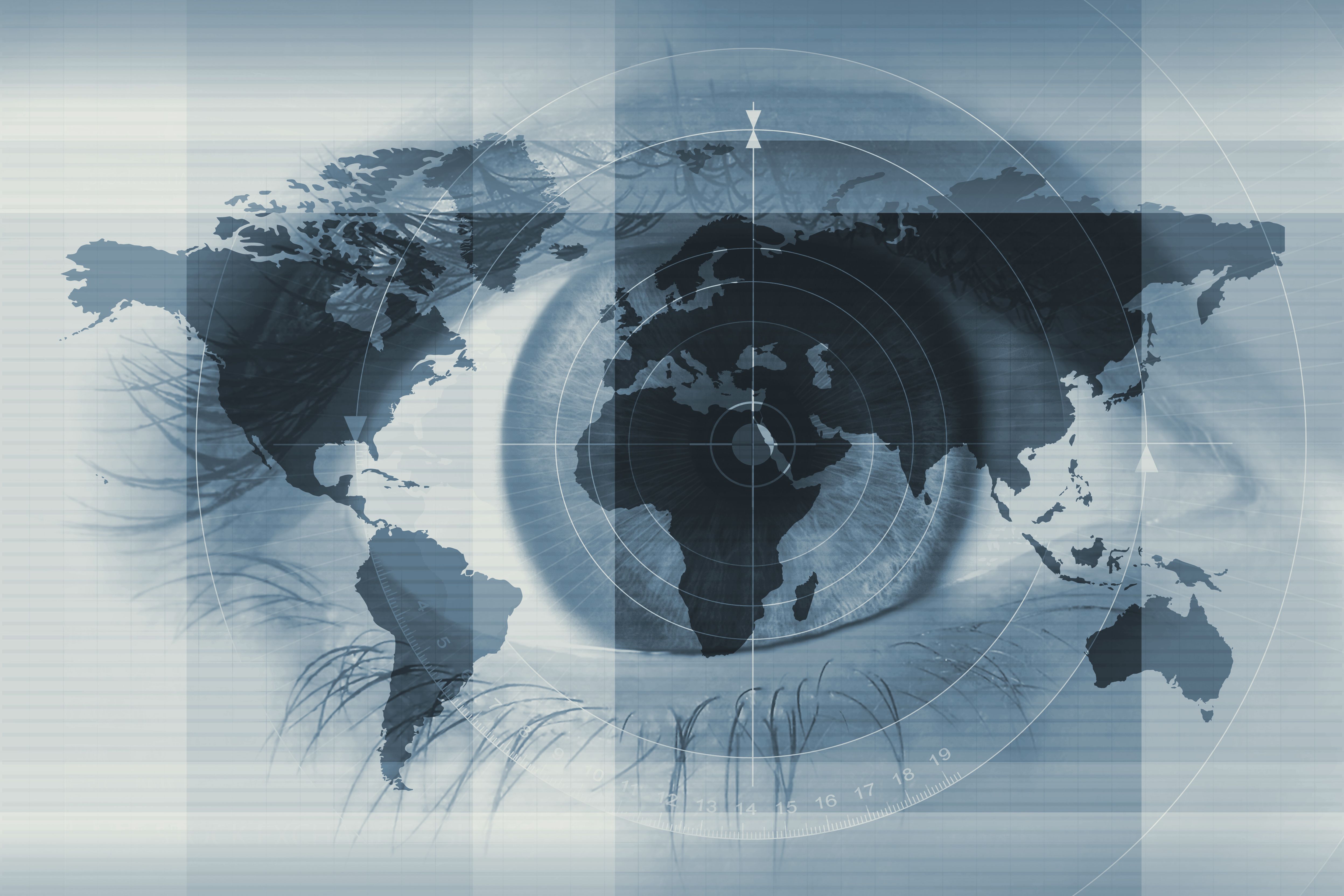 This article was reviewed by Jennifer E. Thorne, MD, PhD.

For ophthalmologists, increasing the knowledge base about uveitis is important for several reasons.

Published population-based studies, according to Thorne, detail the burden of visual morbidity, including blindness, societal cost, and loss of quality of life.

During the past 6 decades, 4 major epidemiologic studies have been undertaken by Rochester, Minnesota (1962), the Northwest Veterans Affairs (VA) Centers in Oregon and Washington (2008), and 2 by Kaiser Permanente in California (2004) and Hawaii (2013) that reported the incidence and prevalence of uveitis in the United States. Moreover, Thorne said she believes that the growth of large insurance databases and the IRIS database will result in additional studies.

Thorne said uveitis is a leading cause of visual impairment.

“In the US, the disease is estimated to be the fifth- or sixth-leading cause of blindness, accounting for 10% to 15% of cases of blindness,” she said. 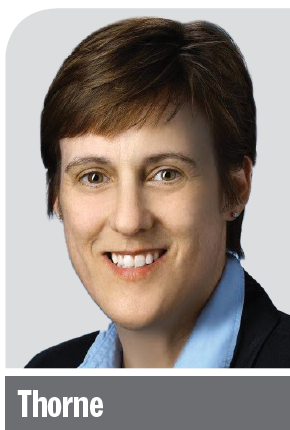 Studies of uveitis in the Netherlands and India report visual impairment in at least 1 eye in about one-third of cases; in the Aravind group in India, about 1 in 5 affected eyes was blinded by uveitis, but none was affected bilaterally.

The actual rates of blindness and visual impairment may be underestimated because the World Health Organization does not use uveitis as a cause of visual loss, Thorne pointed out. Analysis of the anatomic location of uveitis showed that worsening visual outcomes were seen when the posterior segment was involved.

“Since patients with noninfectious intermediate, posterior, and panuveitis can require chronic regional and systemic treatment compared with only topical drops, much of the morbidity and cost of the uveitis may be attributed to these patients,” she said.

When it comes to cost and care, a 2011 study reported that uveitis has a high socioeconomic 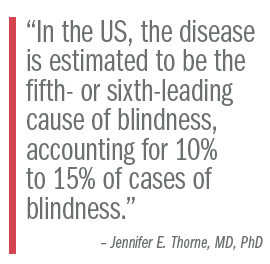 Thorne and colleagues conducted a study2 in which they retrospectively analyzed the insurance claims of employees in the United States. They considered the uveitis-associated direct costs, defined as inpatient stays, emergency department visits, outpatient visits, and prescriptions, in patients with noninfectious intermediate, posterior, and panuveitis and reported that those patients had twice the number of visits compared with controls, which translated to direct costs of $12,940 compared with $3730. Analysis of the indirect costs, defined as absenteeism from work and disability, indicated that patients with uveitis had 10.3 days of disability compared with 4.6 days for controls and 18.7 days lost from work compared with 8.4 days for controls, which translated to a cost of $3144 compared with $1378.

The caveat regarding the results is that cases of anterior uveitis were not included in the analyses, nor were patients with uveitis who were unemployed or who had insurance through Medicaid or Medicare, for example. Thorne concluded that population-based studies show varied estimates of the incidence and prevalence rates of uveitis in the United States and internationally.

“Uveitis appears to increase with increasing age in most studies,” she said. “Visual morbidity is significant in patients with uveitis but may be underreported because uveitis is often not listed as a cause of visual loss in global assessments of blindness.”

Thorne has no financial interest in this subject matter.